Mountain ranges or deserts? Yes, if you are heading to Morocco that’s the question you should ask yourself. Carved out in the northwestern region of the continent, this African gem is a surely a gastronomical treat. Of lands far and wide, the Sahara Desert on one end and the Atlas Mountains on the other, Morocco is blooming with diversity in landscape and culture. With a lot of European and French influences, the architecture and cuisine speak volumes about its rich cultural amalgamation. On that note, let’s explore some of the best dishes that Morocco has to offer. 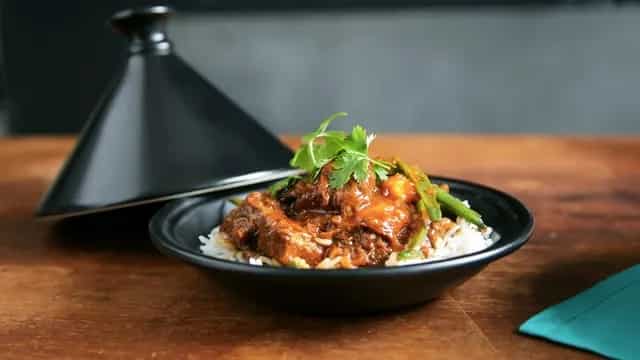 Tagine refers to the clay pot in which the food is cooked. Generally, it is used to prepare a slow cooked stew which could be a Chicken tagine, a Berber, which is meat-based tagine and even, a vegetable stew. The former is cooked alongside dried fruits, herbs and spices and eaten directly from the vessel with khobz (Moroccan bread). And it wouldn’t be wrong to assume that the slow and tender cooking process lends it the beautiful flavours as well as popularity. Harira is one of the most authentic dishes of the Moroccan cuisine. From regular days to festivities like Eid, Harira is used to break the fast in many households during Ramadan. This tomato and lentil-based soup is prepared with chickpeas and lamb or beef broth. Rice or pieces of fine noodles are broken and used to garnish the soup along with a lemon squeeze. 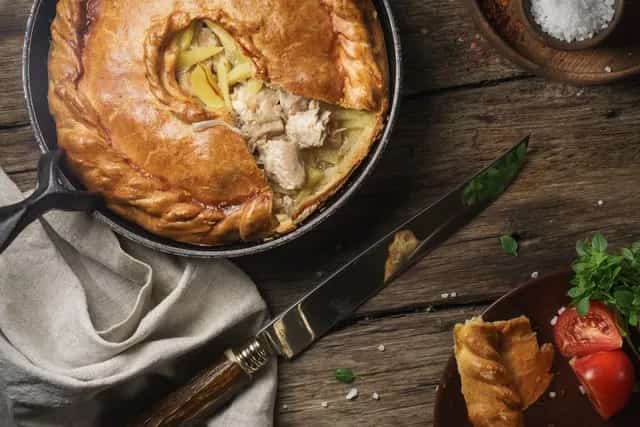 You must have had several sweet pies but what about a meaty pie? Bastilla serves your savoury and sweet tooth at the same time, with a crusty paper-like outer layer of pastry and delicious stuffing of pigeon meat, infused with herbs, cinnamon, roasted almonds and eggs. The icing and sugar qualify it as a sweet meat affair. A traditional weekly affair in most Moroccan houesholds, this 7 layered vegetable Couscous is a specialty of the region. Meat like chicken and lamb are stewed along with steamed vegetables and served along with a sauce. Sometimes, buttermilk is used as a garnish. 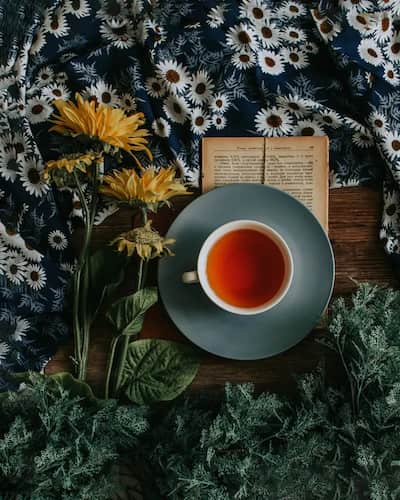 If you think you can pour and drink it like any ordinary tea, then you’re mistaken. Prepared with gunpowder tea and spearmint leaves and loaded with sugar, the art of pouring Mint tea comes with practice. You have to hold the teapot high so that the tea drops in the cup from a height and forms something called a Moroccan crown. No wonder the locals call it Moroccan whisky!

Amidst desserts and mountain tops, Morocco also faces the Mediterranean Sea which makes it a hub for fresh seafood and sardines. Did it make your mouth water? We knew it would!

Thai Tea: Brewing A Fresh Recipe For Your Regular Ice Tea For Summers