Call it golgappa, panipuri or puchka, the passion for this street food is real. Source: Screengrab of video/Youtube and Image/Pixabay

Indians love for street food is not unknown to the world. We’ve always dreamt of hogging on golappas and chaat at the street food counter at weddings and buffets. Did you ever think of making jewellery out of it? Well, this bride did!

Be it a wedding or a crowded market lane, you’ll see several bystanders just queuing around the chaat shops/counters, waiting for their turn. Everyone is eager to put that golgappa of a mouthful and munch on it while the next one is getting ready. Interestingly, we saw a quite novel way of expressing love for this crunchy street food on Internet recently. Do you want to know what was it?

A South Indian bride wore a huge crown made of golgappas on her wedding day as an accessory. The makeup artist, who goes by the name @arthibalajimakeoverstyles, shared an Instagram reel on her account and any guesses what happened next? Netizens showered it with hoards of love and the video went viral in a matter of a few hours. It garnered over 1.29K likes and has reached nearly 4.9 million views.

In the video, the bride is seen wearing a huge garland made of golgappas in her neck and then someone from her family bestows her with an even bigger crown made of the desi street food. With a traditional South Indian celebratory music playing in the background, the bride is smiling as she receives her crown of honour on her head.

The makeup artist posted the video captioning it as, “Many congratulations to my pretty bride Akshaya and my groom Abhishek. This makeup was done at 3AM and this video was shot at 3PM.” We’re all aware of the big fat Indian weddings. “Indian marriage games are truly a traditional and essential part of the Indian wedding extravaganza!”, the makeup artist goes on to say in her caption.

The joy on the face of Akshaya, the bride is pretty evident. Quite an avid golgappa lover, isn’t she? Also, before we forget, another quirky reel of this new-age bride where a stack of papads are being crushed on her head also got us thinking. Is it really a ritual or was it this enthusiastic bride’s idea? 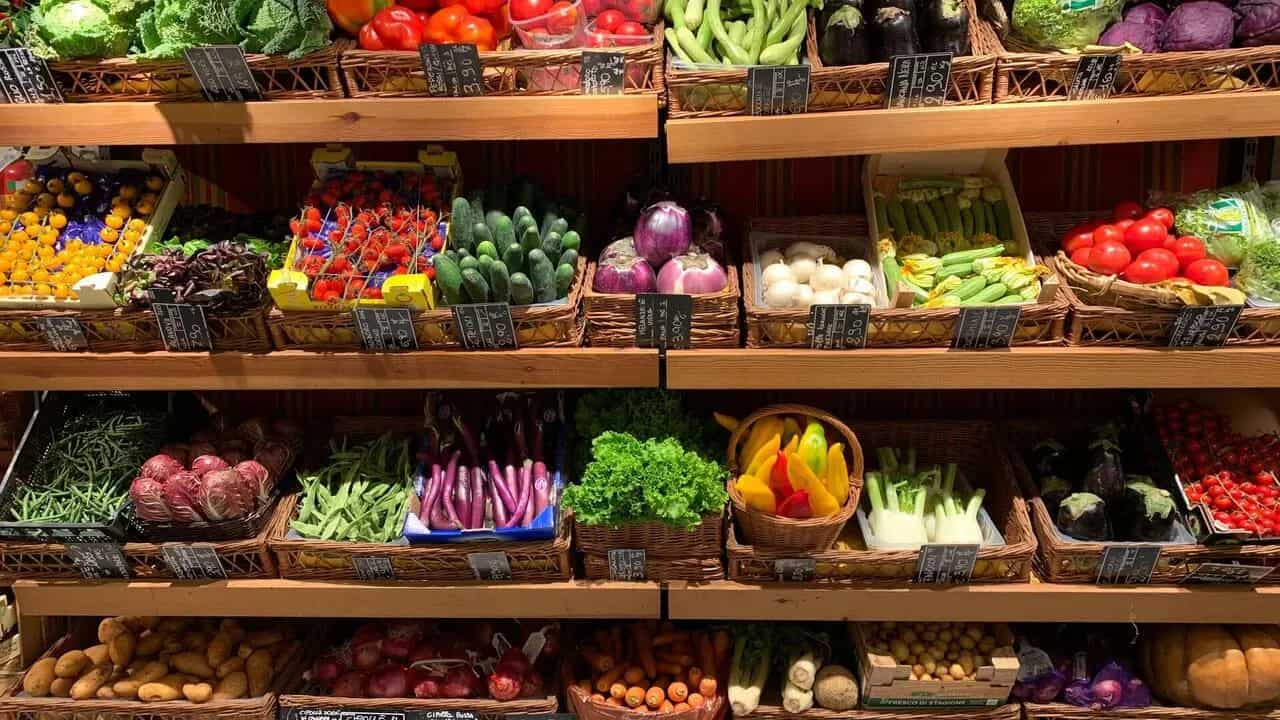 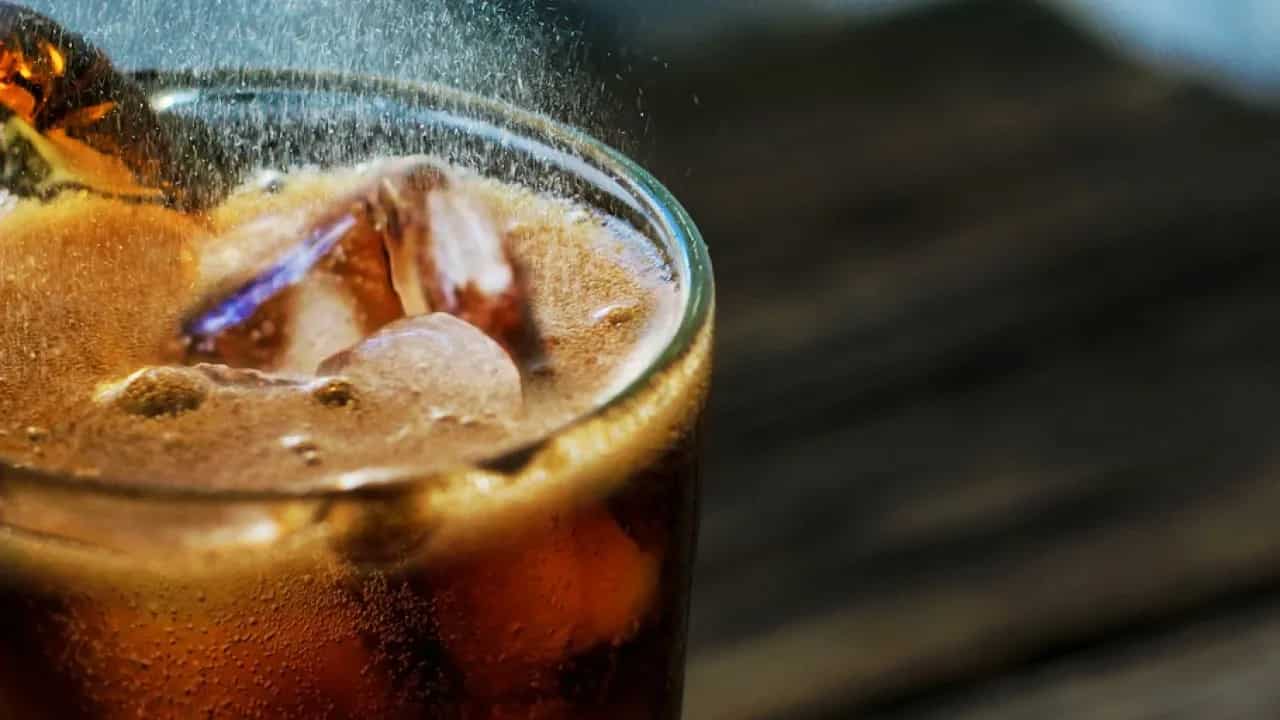