Hot toddy, more commonly known as hot whiskey is a delish concoction made of liquor and water mixed with honey, spices and herbs. If you are a newbie to the cocktail world, you wouldn’t probably know that Hot Toddy is considered as the ‘grandfather of hot drinks.’ Hot toddy, more commonly known as hot whiskey, is typically a delish concoction made of liquor and water mixed with honey, spices and herbs. It also serves as a blank canvas for the creators who are preparing this cocktail. They can add any booze of their choice to make it more enticing. Although, the classic recipe is still a blockbuster among the people who are loyal to its simple and strong flavour.

It is believed that the hot toddy originated in the middle of the eighteenth century, when Europeans were inspired by the exotic countries and their beverages. The word ‘toddy’ came from India, which is a palm wine, produced by fermenting the sap of palm trees. The meaning of the word is loose translation of a beverage made of distilled liquor with hot water, sugar, and sometimes spices. The drink was developed in various European countries according to their preferences, which gave rise to this cocktail. In Ireland, they used Irish whiskey to prepare the hot toddy while in Scotland, they used scotch. In the United States, it is often a toss between rum and brandy. In a classic hot toddy, whiskey is always a first preference. But if you’re making hot toddy at home, you can choose any liquor to make this cocktail, given the toddy’s customizable nature. So, without further ado, here’s the recipe for traditional hot toddy that has stood the test of time. 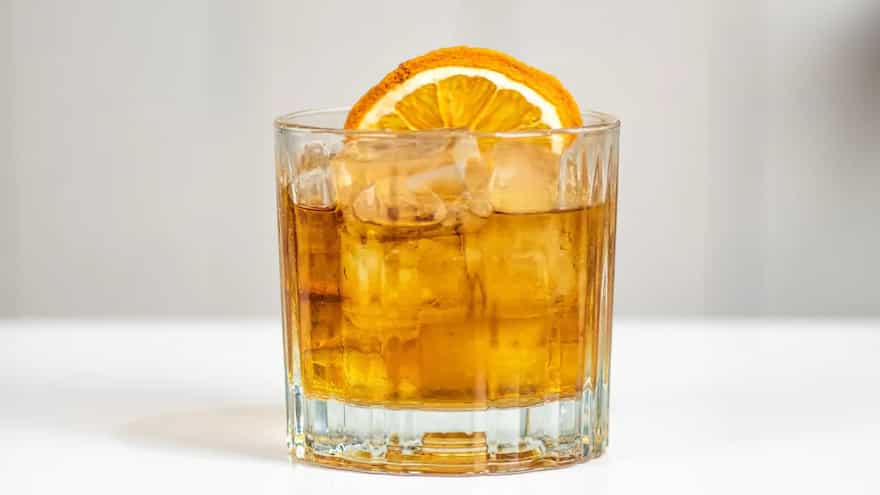 1. Preheat a mug by pouring the boiling water into it and let it sit for a minute or two to warm.

2. Then empty the mug and again fill it halfway with fresh warm water. Add the cloves and lemon wedges with brown sugar into the concoction and give it a good mix until the sugar is dissolved.

3. Then add whisky and fresh lemon juice into the concoction, stir it for a couple of minutes.

Your delish concoction of hot toddy is ready.

The dying trade of toddy tapping in Goa

Have You Tried The Rural Brew Of South India, ‘Toddy’?