Achieving the perfect custard consistency wasn't as easy in water baths in the olden times.

Custard is a generally perceived as a sweet dish, popularly adapted across the globe in various ways.

From my basic general understanding of the word custard, I would quickly imagine it to be a bowl of thick, yellow mix with a semi-liquid consistency and a sweet and smooth flavour. My mother would add sliced grapes, apples and bananas (which I used to save for the last bites) and then let it chill for a few hours before we could dive into it. 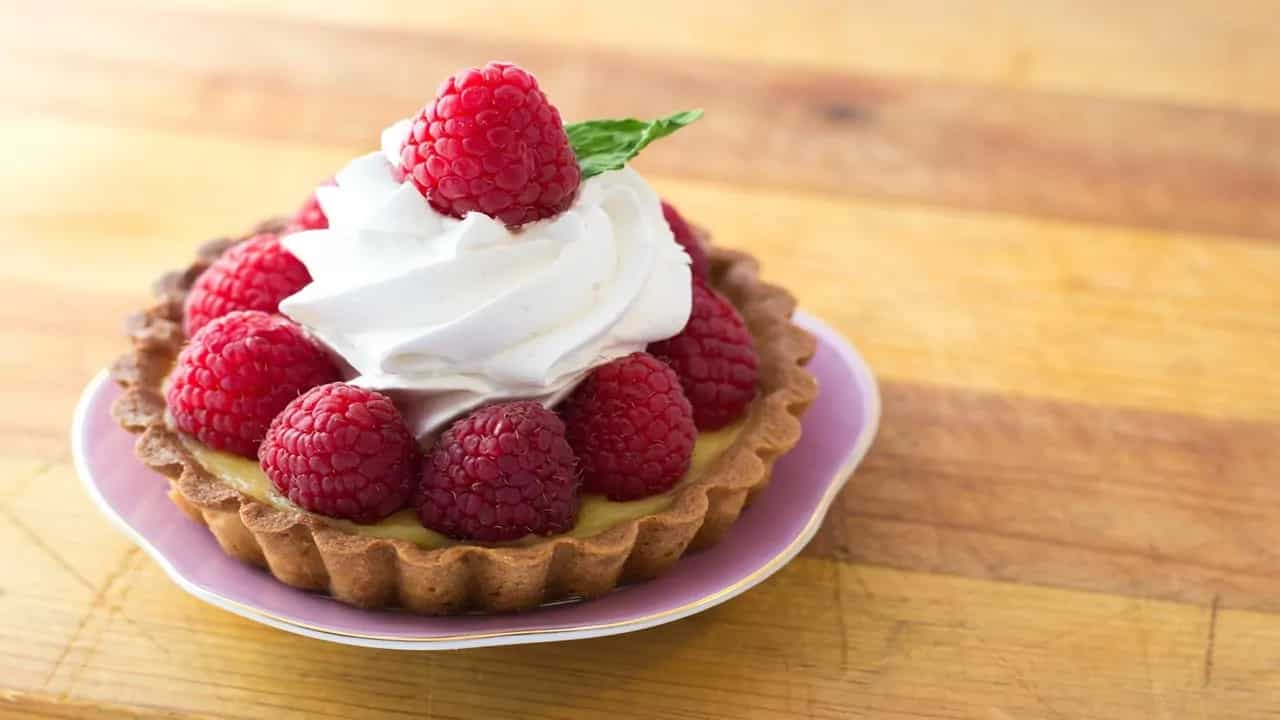 Seems like quite a layman’s vision of something as delicious as custard with wider scopes and horizons. Most historians trace the origins of custard through the Middle Ages. Ancient Rome has known custard like mixtures for as long as the 14th century. For the uninitiated, custard is generally defined as a mixture of eggs, thickened along with milk and cream over heat. The Europeans have enjoyed their custard just like that or as tart and quiche fillings. A creation that is largely believed to be English, derives something from the French too.

Before delving into the French angle of custards, you should know that the etymology of custard comes from the French croustade i.e. crust of a tart. In fact, they hardly use the word custard. Now the French generally refer to egg-thickened mixtures as crème and they have two broad categories for it. One is the crème anglaise and the other is crème pâtissière. Sounds fancy, right? 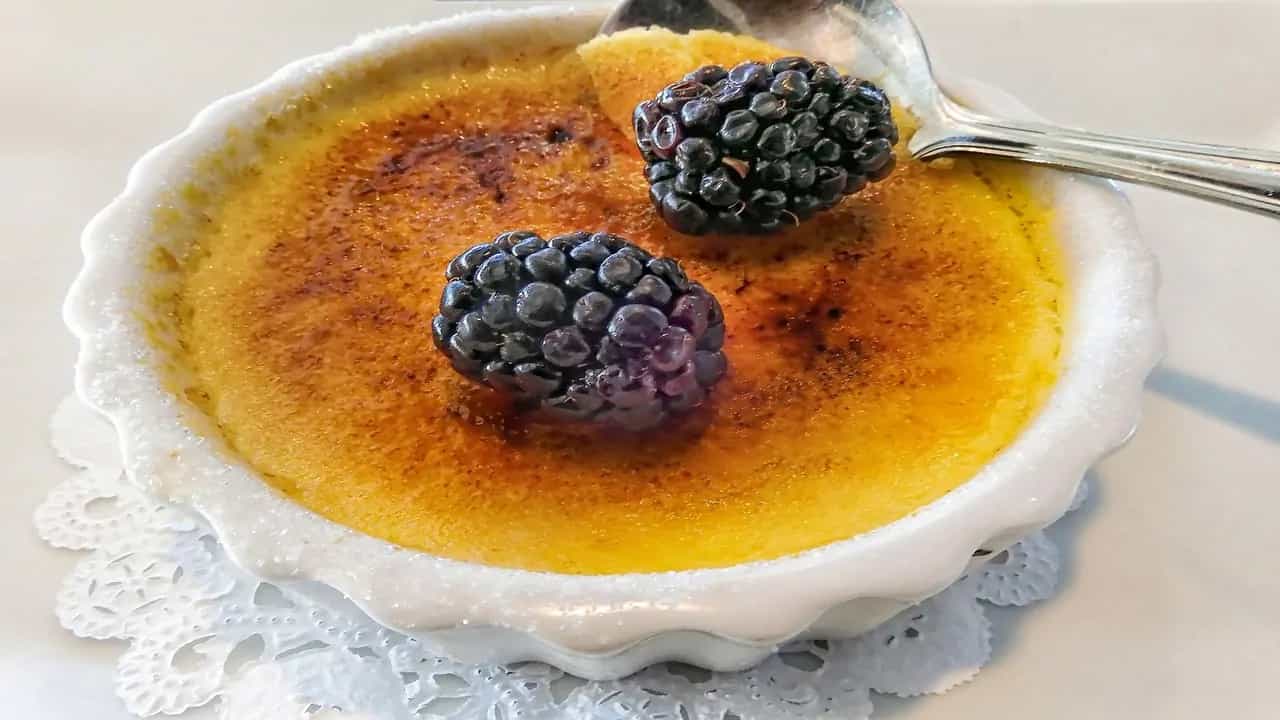 The former were cream custards made by stirring the sauces and adding flavours like vanilla and rose to give a distinct aroma. From pies to crumbles and puddings, you could add his filling to anything and make it into a custard. Crème pâtissière was more of a sweet, pastry cream and often referred to as the confectioner’s custard. Vanilla, orange or lime-flavoured fruit curds were also classified under this, extensively used in sandwiches, puddings etc.

Set custards are considered to be the most common, which became easier to make with the advent of proper ovens instead of open-wood fires where the custards wouldn’t bake properly. Baked custard can be with or sans a crust like crème brulee or a pudding. Interestingly, savoury quiches are also a type of custard, filled with meat, legumes etc. which were  pretty common in Europe. Fun fact: German’s have a traditional soup served in weddings which is garnished with a cut of thick custard.

Moreover, not just the French, but even Asia, America and Europe have incorporated the custard-like delight into their menus over the years! 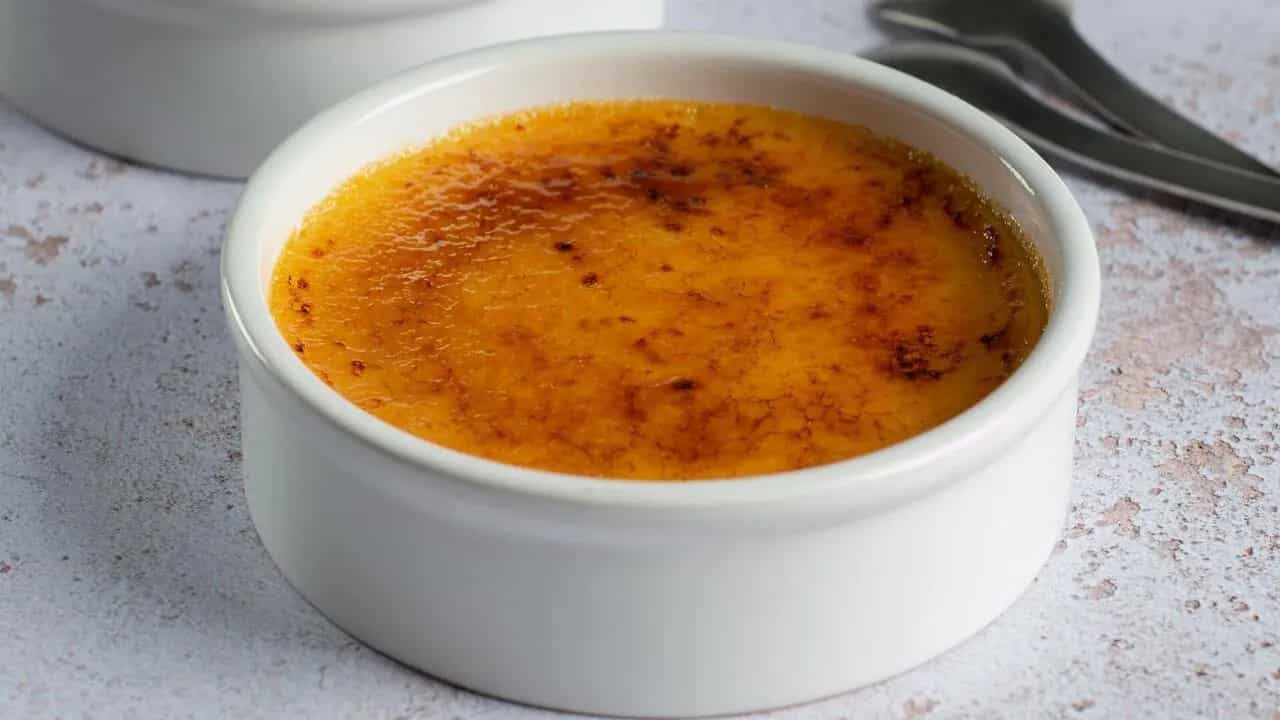 Neha Dhupia’s Jelly Custard Picture Makes Us Nostalgic And We Are Craving It Now! Surprise Your Mates With These 3 Amazing Custard Apple Recipes How are pies different from tarts? A new book has the answer

Neha Dhupia’s Jelly Custard Picture Makes Us Nostalgic And We Are Craving It Now!

Surprise Your Mates With These 3 Amazing Custard Apple Recipes

How are pies different from tarts? A new book has the answer