From Land to The Outer Space, an Interesting History And Journey of Humble Potato Potato is one vegetable that’s like a chameleon. You ask, how? Well, it is so plain but versatile that potatoes take on flavours of whatever you add to them and also go well with almost any other (eg – cauliflower, methi, Shimla mirch, palak etc.) vegetable. That’s the quality that keeps me bound to it. Yes, I call myself a potato lover as I just can’t imagine any meal without this staple food. Even its simplest form (boiled potato) can make a meal complete. Being from Bihar, my comfort food has always been rice, dal, mashed potato, and achaar/salad. Try this during a hot summer day and thank me later.

This humble vegetable has a rich history that talks about its journey from being an answer to food shortage on land to being the first-ever crop grown outside Earth. Indigenous to Peru till the 16th century, potato reached almost every continent in the world across the seas owing to voyages of Christopher Columbus through what we know as The Columbian Exchange 1600s. 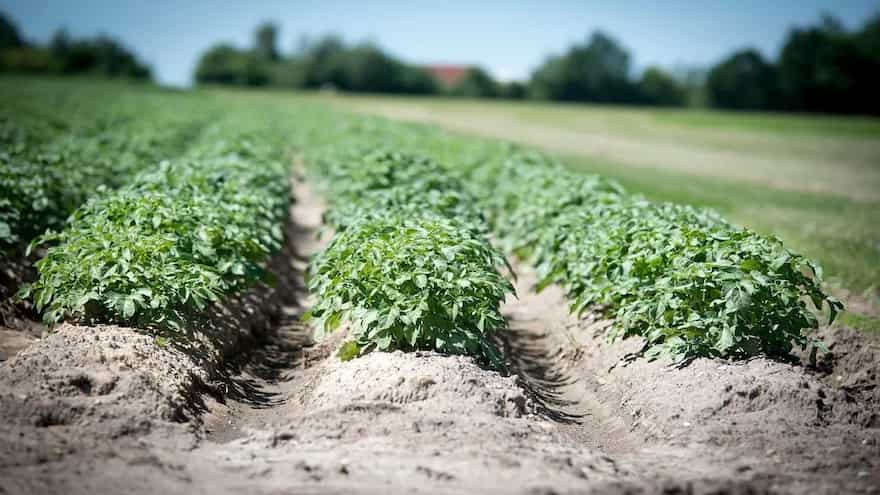 As per scientists, potatoes may have grown in the wild some 13000 years ago. However, the proof suggests it originated in South America. As per the genetic patterns of potato distribution, it most probably originated in the mountainous area of South America’s west-central region. Researchers have found archeological remains of potatoes from 400 BC on the shores of Lake Titicaca. We have pieces of evidence that show potatoes were used in the pre-Inca cultures in Peru. It gradually spread from the region to the rest of the Andes and beyond.

The potato was first encountered by Spanish conquistadors in Peru in 1532 during their search for gold and chunu. The latter was an actually dehydrated and mashed potato that was eaten by the Incas. They used to convert potatoes into chunu to preserve them for years. 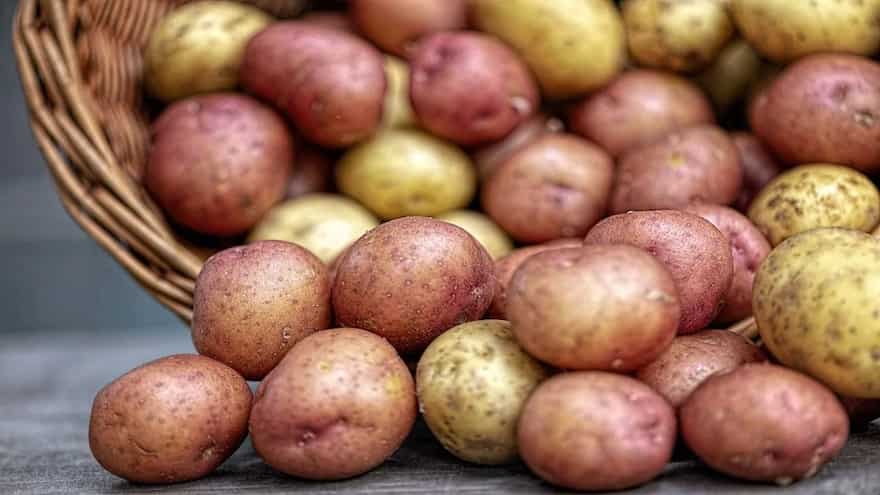 Spanish intruders took some potatoes to Spain after which a few Spanish farmers began to cultivate them just for livestock. Gradually, they realized the importance of this life-saving vegetable. Slowly, potatoes spread in Italy, Holland, Austria, France, Germany, Switzerland, Ireland, and Portugal. Considering the prevalence of use of potato in India, most people think that this vegetable has its origin in India but the truth is different which you know already by now. Portuguese and Dutch traders brought potatoes to India however the vegetable remained restricted to the Malabar coastline. Later, in the 18th century, the British East Indian Company gave potato plants to Indian farmers for cultivation as they wanted to explore the culinary uses of this newly found food item in England on foreign land too. By the 19th century, potato cultivation spread across Bengal and the hills of north India. Nowadays, as we all know, potatoes are found in every part of the country and we cannot imagine a variety of dishes without this humble vegetable. Here are a few potato-based recipes in case you wish to try them.

If you have watched "The Martian", the Matt Damon starrer, then you surely remember the epic potato scene. For the unversed, in the movie, Mark (played by Matt Damon) along with a few other astronauts was a part of NASA’s mission to Mars however after an unfortunate severe dust storm, that toppled their Mars Ascent Vehicle, the team left Mark Watney behind. To survive on the planet till somebody comes to his rescue, Mark, who was also a botanist used his knowledge and planted potatoes by improvising a garden already present inside the Hab using Martian soil that he fertilized using the crew’s biowaste. He also used the leftover rocket fuel to manufacture water for the plants. He was successful in growing potatoes on land where human survival seemed impossible. Though this movie was fiction, the idea was absolutely legit.

NASA’s  Space Shuttle Columbia, in 1995 tested if potatoes can be produced in outer space. They tried doing so in the shuttle’s Microgravity Astroculture Laboratory using “Quantum Tubers”, a technology that was the result of development made by the University of Wisconsin-Madison and agricultural techniques of China. And, guess what? The scientists were successful in making potatoes, the first-ever vegetable to be grown outside the Earth.

This Ultra-Creamy Potato Salad Is Replete With Comfort