From Bell Peppers To Jalapeños: Common Varieties Of Peppers Out There

Ever wondered about the different kinds of peppers in the world? Here are some interesting peppers that you should know about. All different types of peppers are a part of a genus called capsicum (which in India we know as green pepper) and their flavours vary from chili to sweet to hot.

There was once a time when peppers were only grown in Latin America and were a big part of their cuisine. But after the Spanish and Portuguese discovered the new world they brought it back to Europe. And then Europe took it to different parts of the world. Peppers are in fact a type of fruit and not a vegetable and some peppers are very sweet. But some peppers are so hot that they can blow your socks off. These are big and juicy, and the sweeter types of peppers out there in the market. They are typically available in a variety of colours like red, yellow, green, and orange.

They are super versatile and good in almost any cuisine whether Chinese, Italian or Indian. 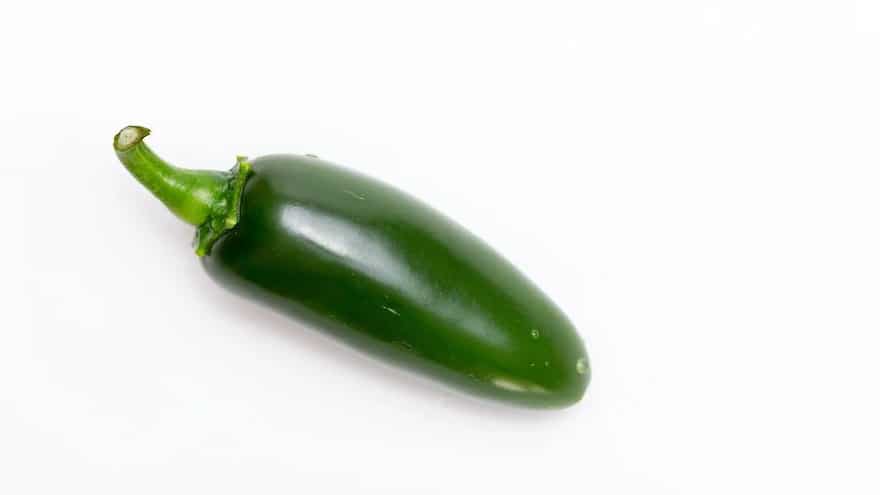 This Portuguese and Mozambique pepper is quite famous around the world and it’s available at Indian grocery stores as well. Typically very hot with the looks of a short red chili, it’s used in a traditional Mozambique dish called piri piri chicken. 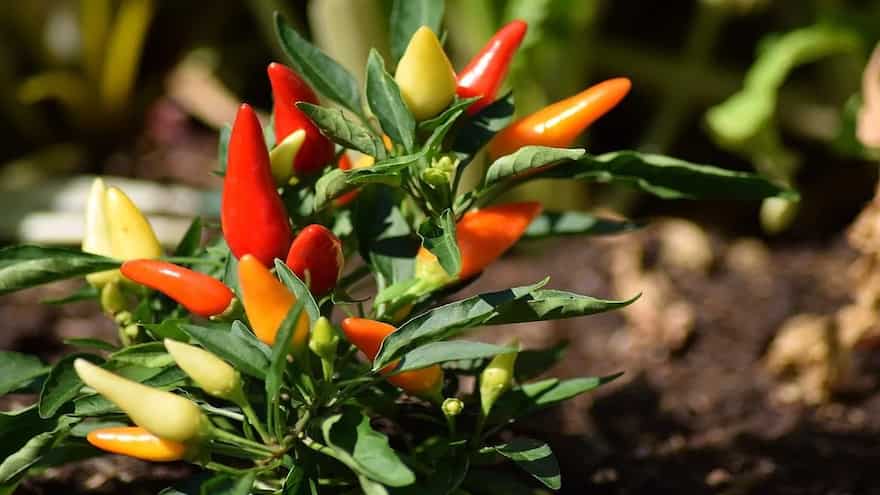 Yes, this is the very same pepper as the bottled hot sauce. But this is much spicier and drier. It is far less sour than the bottled sauce. 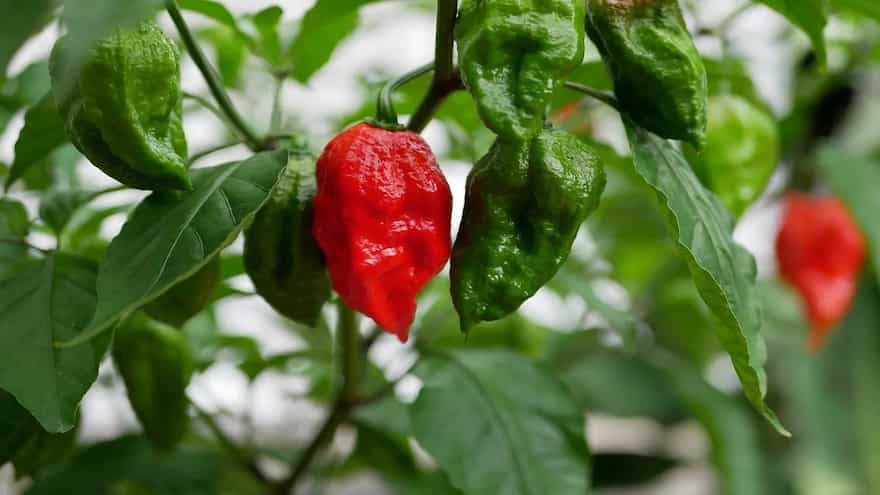 You might have some problem sourcing this one, it’s after all one of the spiciest peppers in the world including India. An alternative name for this is Bhut Naga Jolokia (Bhut meaning ghost, naga meaning snake and jolokia is another word for Chile).

The art and science of cutting vegetables for Indian cooking

3 Iron-Rich Vegetables To Include In Your Diet