From Ancient Rome to America: A Brief History Of Burger

Ever wondered about burgers? Here's everything you need to know about them and more.

Slice of a meat patty between two pieces of circular bread with some veggies and you have got yourself a burger. Now, burgers are pretty great, and the best part is they are so versatile, with the kinds of meat you can use from the sauce to the veggies. A burger is a convenience food, something that everyone can enjoy and it’s also something that people around the world were able to globalize, I mean this iconic sandwich is practically available across the world and is a hit among all age groups.

And this calls for a deep dive, so here’s everything we found out about the history of your favourite dish - the burger.

The first traces of the burger can be found in the first century AD in Ancient Rome, where it may have been enjoyed as a mincemeat dish with nuts and wine. Moving forward a couple of centuries, to the Mongols in the thirteenth century were a beef slab was the customary meal.

The spicing of the meat didn’t come into place till the seventeenth century in London, where they doused the meat with suet, pepper, cloves, nutmeg, garlic, vinegar, salt, red wine, and rum.

In 1802, the Oxford Dictionary defined making this delectable dish official.

An eighty so years in the future, in New York, the burger patty was first put between a sandwich and let me tell you they made history. There have been other claims about the bread and meats coming together.

In 1916, the American Hamburger chain food castle started their business on a food cart, and the assertion is that they crafted a bun to fit the circular patty. Pasadena took an interesting take on the burger and added some cheese to this sandwich-like dish in 1925. A decade later, we had the first drive-through for a hamburger and two years after that Big Boy restaurants made a Double Decker Burger in Glendale. 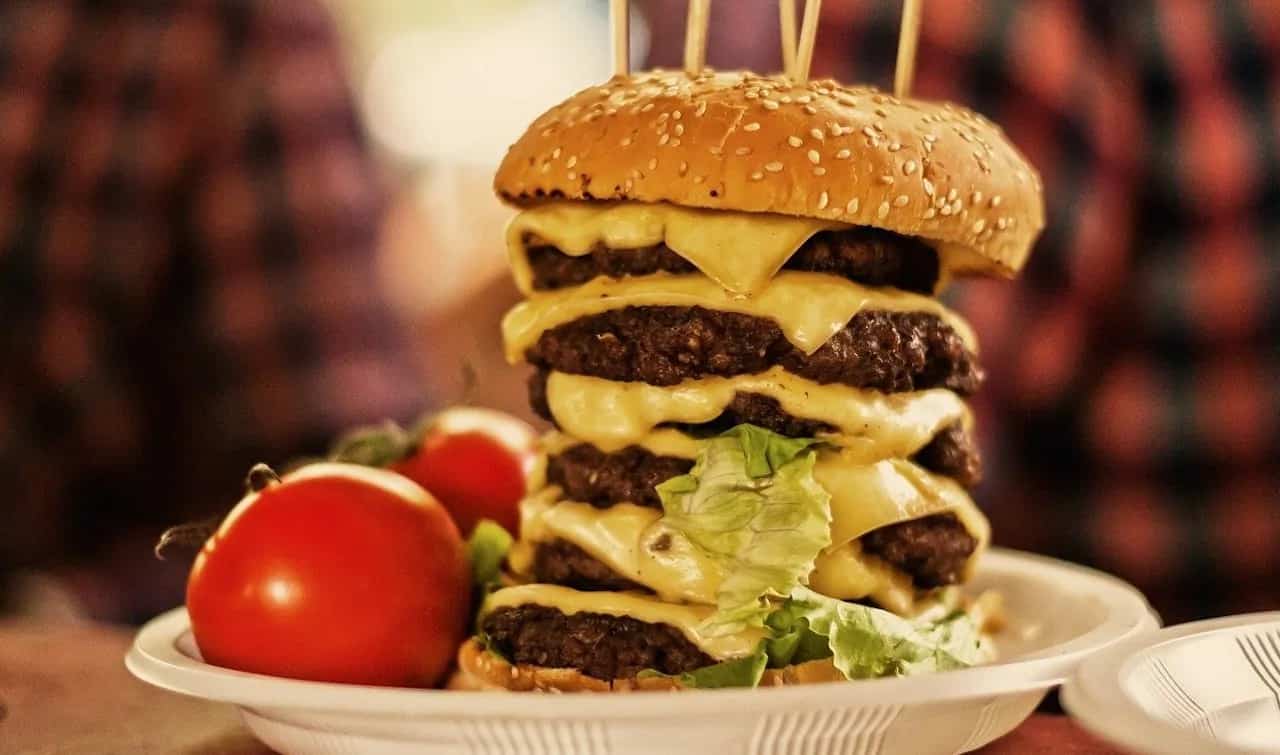 In 1996, India had its first taste of the American burger with the opening of McDonald's, and ever since then there has been just no looking back. An additive in meatless burgers could be harmful for health 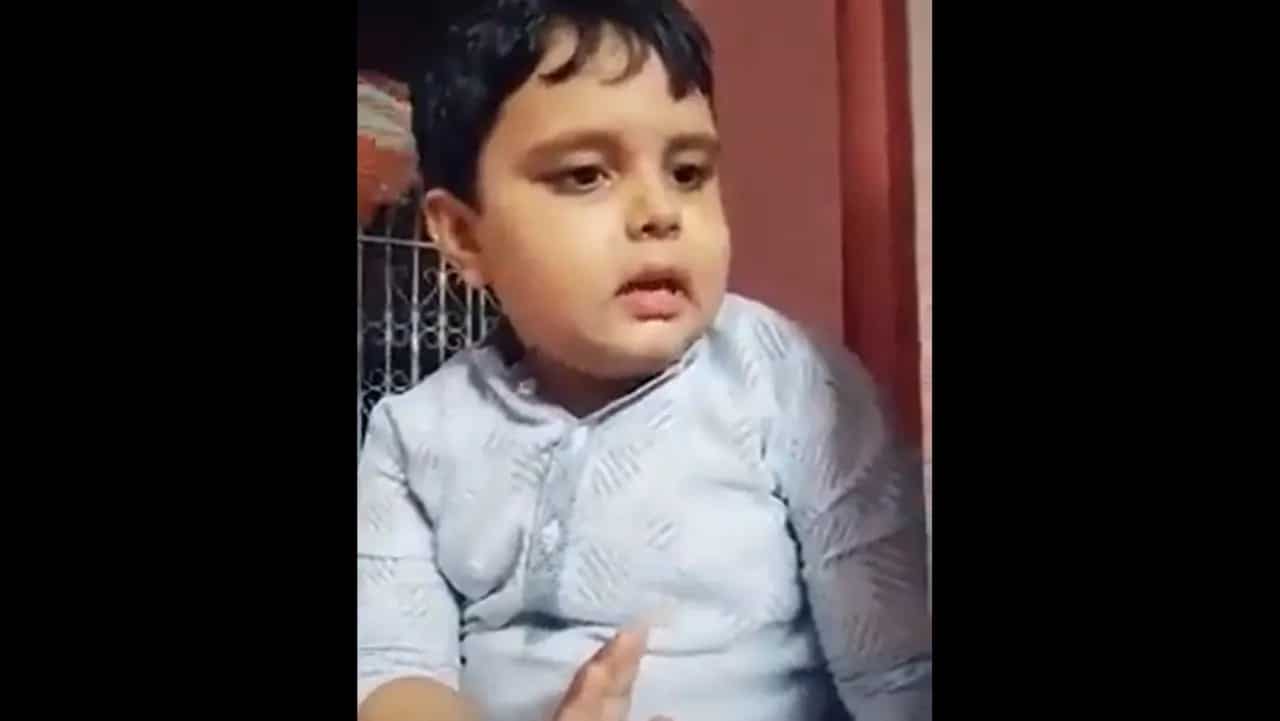 Watch: Little Boy’s Adorable Reaction On Not Getting A Burger Is Melting The Internet

An additive in meatless burgers could be harmful for health

Watch: Little Boy’s Adorable Reaction On Not Getting A Burger Is Melting The Internet