From Achaar To Ambali: 5 Incredibly Delicious Fermented Dishes Of India

If a little bit of khatta is all you need with every meal, you have arrived at the right place.

World is gradually moving towards a healthy lifestyle and many of us are incorporating various methods to keep ourselves healthy and fit. This made people research about a variety of fields that can be effective for our overall health. Fermented foods also have been considered as source of umpteen benefits. They feed good bacteria to the gut which can’t always be provided by regular meals. A study published by the National Library of Medicine (U.S.A) stated that Indian fermented food has a significant source of lactic acid bacteria (LAB). This colony of bacteria is good for the tummy as it helps in regulating a better digestive system and also ensures that there aren’t any harmful toxins residing in the body. Indian cuisine offers a plethora of fermented foods such as idlis, dosas, pickles among others. Fermentation in these dishes not only adds unique taste to it but also makes it healthier. Since, India has a gamut of these scrumptious healthy dishes, we have listed some of the yummy ones that you must grab hold of today.

In our list of fermented foods, curd is probably the quintessential kitchen staple that can be found in every Indian household. Curd is made by coagulating the milk which is also known as curdling, this can be roughly understood as the first stage of cheese-making. This sour-acetic Indian yogurt is rich in folic acid, riboflavin, vitamin B-complex, and lactic acid bacteria. It’s simply enriched with probiotic agents that is immensely good for gut health. 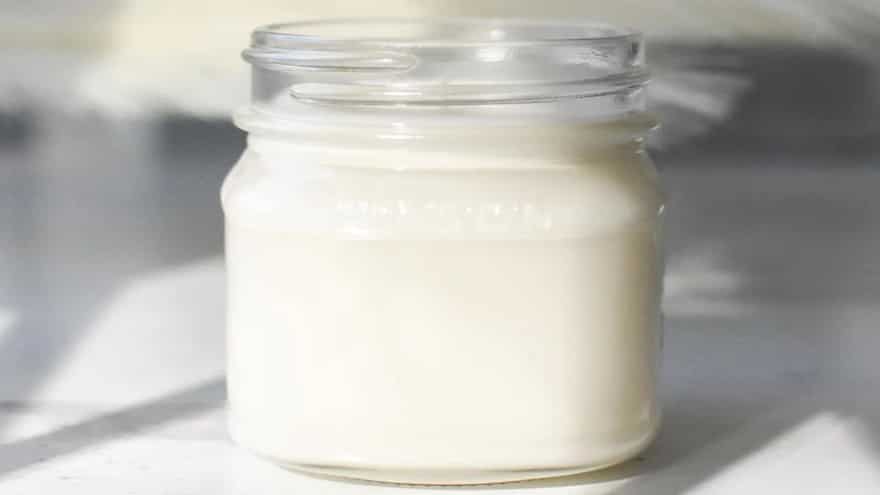 Another common preservative food which is made in every house of the subcontinent. Pickle more commonly known as achaar in India, is a food item, which is made with an array of fruits and vegetables. Homemade achaars are flavoured with an array of spices and herbs which is then sun-dried. Achaar has the potency to vivify even the plainest bowl of rice or chapati. Besides being delightful they also contain tons of antioxidants, vitamins and minerals. We have found a cake that is super healthy and delicious. Enduri pitha is a dessert that hails from Odisha. This dish is mostly prepared during the Prathamastami festival. Enduri pitha is made with fermented parboiled rice and black gram which is then spread onto the turmeric leaf. Then it is folded and cooked gently over the steam. The ingredients involved in this dish are laden with antioxidant properties that makes it one of the fine examples of natural healing. Hawaiajar is a fermented soybean product which is savoured by the natives of Manipur. This dish has an acquired taste to it which makes it unique from other fermented foods. Hawaiajar is brimming with protein that can promote a healthy build of muscles. The main organism involved in the fermentation of this product is a bacteria called Bacillus subtilis, which can help to reduce inflammation in the body as well. Hawaiajar is mostly prepared using bamboo baskets, banana leaves, or sometimes with fig leaves which helps in the better fermentation process. Ambali is a delicacy that belongs to the south Indian states of Karnataka and Tamil Nadu. This is a humble beverage which involves finger-millet as its main ingredient. Amabli is a fermented ragi-based drink that is mostly enjoyed during the sweltering months of summer. In this cooler, a tad of buttermilk is also added with finely chopped onions and chillies which makes it all things irresistible. Ambali is a power booster drink as it has minerals like thiamin, riboflavin, and tryptophan and bioavailability. Thus, many like to enjoy this drink to get rid of the summer blues. Have you tried any of these exotic fermented foods?

The hunt for the perfect bacteria to ferment food

The fermented 'hilsa' nobody talks about