French Indulgence: How India Connects With The French Culture And Legacy?

Frenching it up: Learn about the integral connection between French and Indian heritage.

Food is an essential part of any culture. The Indian historical and multi-cultural heritage thus reflects in the local cuisine(s). France has also seen some influence of its neighbouring countries in the way its cuisine evolved. Conversely, it has evolved into one of the cultural trendsetters around the world. Both countries give importance to culinary nuances and have created diverse palettes of colours and flavours for all types of palates.

While gastronomy might be a common link between Indian and French people, the food types, ingredients and consumption patterns are very different. Let’s take breakfast, for instance. On one hand, for Indians, it is a complete meal in itself, with a lot of variety in the dishes. On the other, the French usually keep it light with a slice of bread with butter and jam or some cereals and sometimes grab a patisserie at the bakery.

Sharing the love for yoghurt: A spoonful of smiles Indians are used to eating a spoonful of yoghurt, or dahi, before starting a new activity or any critical task. It is also an integral part of their regular meals. In most French households, yoghurt has always been an essential component of daily meals, mostly consumed as dessert. French yoghurts combine the goodness of milk, yumminess of fruits and probiotic cultures to boost gut health and immunity.

Our shared passion for food can be described as being indulgent and sophisticated. The refinement of French cuisine is well-documented, but Indian cuisine is no less elaborate. In their multiple dishes course, the French put great efforts into presenting the foods and garnishes. Indians, with their thalis, compose the dishes as a piece of art. In both French and Indian cuisines, the emphasis lies in sharing love and happiness through food, sight, smell, touch, and taste.

India and France both have exciting food histories, embracing flavours, techniques and art. 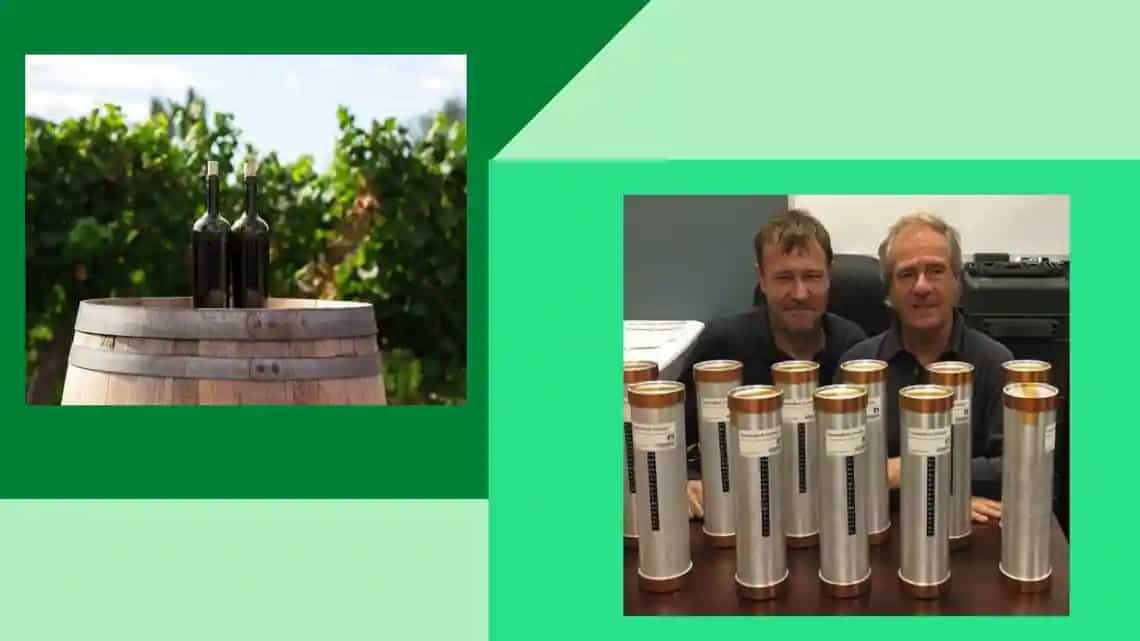 French wine returns to earth after a year in space

French wine returns to earth after a year in space