How The First Royal Betrayal Through Tainted Food Completely Changed Mughals’ Kinetics With Food And Drinks?

The first betrayal that Mughals experienced corrupted their dynamics with food and drinks forever. They lived with an abiding fear of being poisoned post this unfortunate incident.

Royalty, food connoisseur, carouser are a few terms that we associate with Mughals, and that’s because of all the right reasons. The Mughal emperors’ love for food and experimentation led to the development of the world’s one of the most celebrated and sumptuous cuisines called Mughlai cuisine. In addition, the one thing that was meant to be relished profoundly and looked at with glitter in the eyes became one of the most convenient modes of eliminating noble competitors. The impossible allure of the throne made foods and drinks a dreadful suspect. How? Let's discover!

The founder of the Mughal Empire, Babur, rode into India in 1526 with a motive to rule the country. In a bid to do so, he first sent a polite request to Ibrahim Lodi, who was then the Sultan of Delhi, asking him to give back “the country which from old had depended on the Turks.” As expected, Lodi showed his dissent, and hence Battle of Panipat happened that led to the killing of Ibrahim Lodi. However, when Babur took charge of Delhi, he decided not to kill Lodi’s family, including his mother Dilawar Begum, and hence he took them in his Harem.

But, no matter how much kindness you show to a woman whose son was killed by you, she will take revenge for sure. The same happened with Babur too. Dilawar Begum had murder on her mind, and thus she took the help of the Mughal food taster called Hindustani Chashnigir and poisoned Babur’s meal which made the emperor violently sick. Though he survived the poisoning, Babur was deeply troubled by Lodi’s mother’s retribution as he considered her family and did everything in his capacity to ensure her well-being.

This was the first and the iconic betrayal that Mughals experienced, which corrupted their dynamics with food and drinks forever. They lived with an abiding fear of being poisoned post this unfortunate incident.

With time, the exquisite art of Mughlai cuisine spread the fame of the Mughal Empire around the globe. Also, by the end of Akbar’s reign, the Mughal throne became worth killing owing to its immense wealth. Alcohol had now become a safe way of killing. Rampant alcoholism became the most prevalent cause of death within the nobility, followed by stomach-related diseases. It claimed the lives of Jahangir’s two brothers, after which the emperor decided to bring down his alcohol consumption from 20 wine and spirit mixture to six. With the increasing wealth of the empire, the killing of cousins became a prevalent affair, and gradually, the concept of brotherhood was scuffed by the conspirative idea of securing the throne.

During the Mughal rule, the most widely used mode of killing was poisoning through ‘poust’, a raw opium drink used to be prepared using overnight soaked poppy seeds. A famous victim of this drink was Shah Jahan’s eldest son Dara Shikoh. He was supposed to annex the throne after his father. However, the emperor’s third son Aurangzeb imprisoned him and fed him poust forcefully for a year that gradually made him demented and eventually led to his debilitating death.

Unfortunate events like this made food and drinks bleed the fear of poison. So, to nil any likelihood of his murder through poisoning, Shah Jahan started a culture of women guarding the most precious things of the empire, including food meant to be served to royalties, the jewels of the Mughals, etc. Shah Jahan had assigned these duties to his two most entrusted ladies, his daughters, namely Jahanara Begum and Sati al-Nisa Begum. They used to supervise the food and seal it before it was brought before the emperor.

In the end, it wasn’t the poison that claimed Shah Jahan’s life but his own son’s greediness and unfaithfulness. 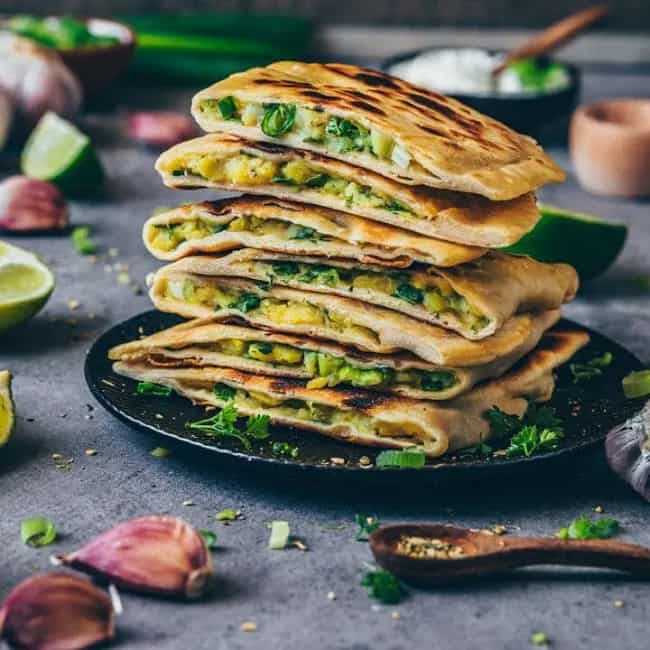