Fancy Liquid Nitrogen-Infused Food? You Might Be Putting Your Health At Risk

Have of heard of molecular gastronomy? Largely, this can be viewed as a study of food that involves the application of scientific principles to understand the physical and chemical transformations in the food during the process of cooking.

Liquid nitrogen is one such chemical that is used in preparing certain foods. And why are people so fascinated? It lends an element of magic and drama to your dish, making people curious to try it.

What is liquid nitrogen?

It is the gaseous form of nitrogen that is heated under very low temperatures till it acquires a liquid form. Liquid nitrogen is a very cold that is why it is commonly used in freezing and storing packaged food. This has been a practice since the 1800s and even today, from meats to vegetables and dairy products, everything is preserved using this method.

How is it used in cooking?

There are several restaurants and bars that offer liquid-nitrogen based foods. You will find it in the form of infused drinks, cool nitrogen ice creams at parlors and some other innovative liquid nitrogen-based desserts. These look very appealing and are perfect for an Instagram feed too.

So, what’s the harm?

While consuming such chemical-infused items, there are certain complications that arise. For instance, a girl in Lancaster enjoyed liquid-nitrogen cocktails on her birthday and ended up losing the lining of her stomach in return. Another case was seen in Delhi where a man was found to have developed a big hole in his stomach after having a nitrogen drink at a bar.  Such cases highlight the adverse effects of intaking such a fancy drink or dessert. Since it is really cold, it can lead to frostbites or some cryogenic burns which can be fatal.

What should be done?

Several nutritionists and scientists have deemed it as fit for consumption, but with proper care and handling. It is recommended that you do not consume the drink and dessert immediately as it arrives. Let the liquid nitrogen cool down and then you can have it. Also, restaurants should take care to pay heed to the guidelines for its usage.

Does it still seem fancy to you? 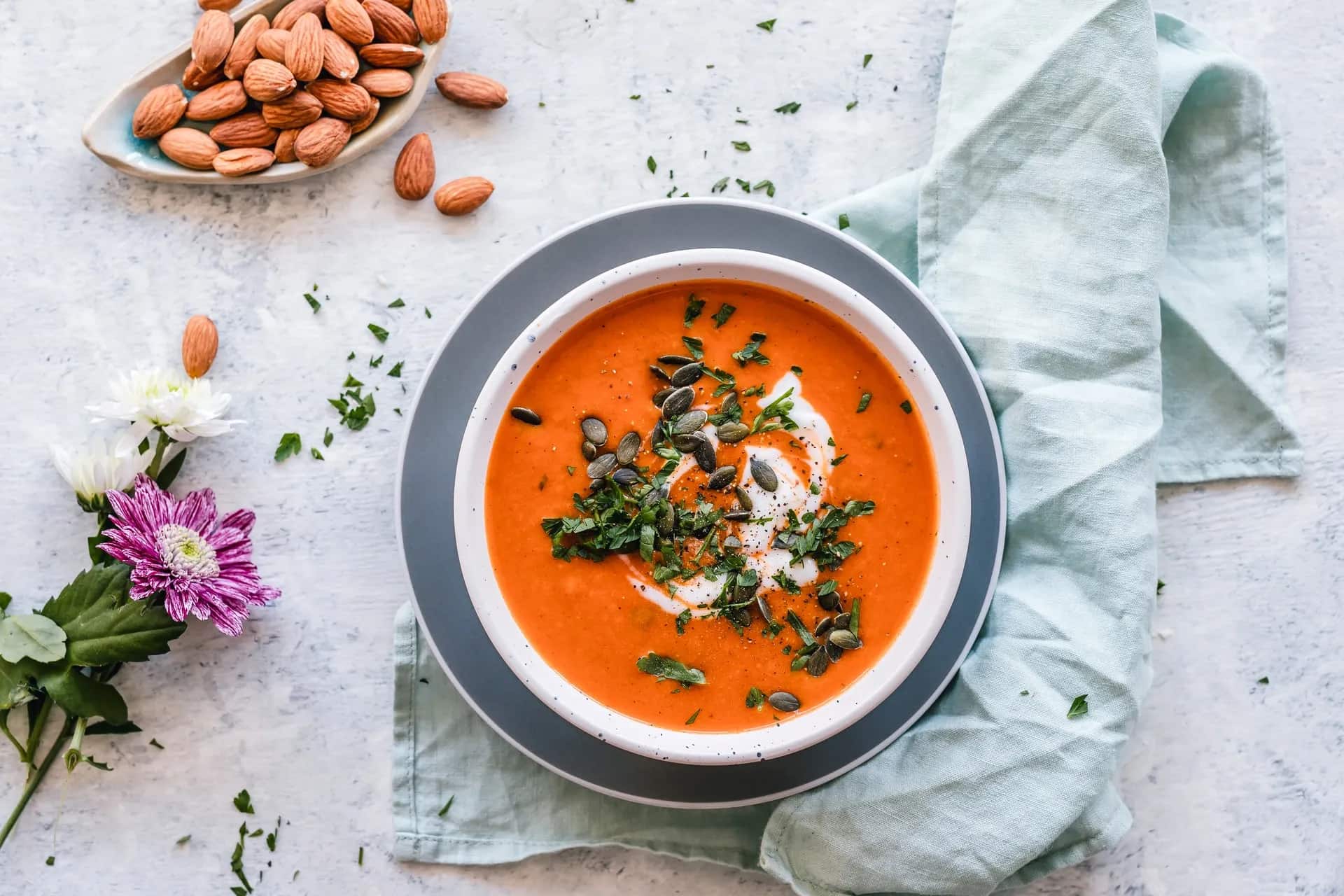