Exotic Booze: Spice Up Your Cocktail Nights With Coquito

Coquito is a beautiful medley of sweet and spicy flavours that will bowl you over.

Coquito is a heavenly concoction that is an intrinsic part of Puerto Rico's drinking culture. This drink is made with rum which is sweetened by the luscious creaminess of the coconut. Coquito is often regarded as the cousin of eggnog, which is quite popular in America. The cocktail can be viewed as a tropical twist to the latter one. The word coquito derived from Spanish, literally translates to ‘little coconut’ in English. The use of coconut in this cocktail makes it different from the eggnog, as we are aware that eggnog has eggs in it to give it a luscious touch, whereas in coquito it is thickened and sweetened with the curls of coconut cream.

The origin of the drink can be traced back to the colonial period, when there was a well-established Spanish colony in the island of Caribbean. It is believed that the drink was brought by the Spanish settlers in Puerto Rico, as their version of ‘eggnog’. Traditionally cocktails were vegan during those times, which made this drink an instant hit among the people for its unusual yet delish flavours. A classic coquito cocktail is made with rum and fresh coconut milk which is seasoned with spices like vanilla, cinnamon, and cloves. With coconut cream as a base, coquito is one of the richest and most delectable tonics one could ever enjoy. It’s definitely sweet but the spices that go into the drink balances out the sweetness, making it an all-rounder cocktail, which can be a perfect choice for indulging whenever you don’t want to opt for hard liquor. You can also make this delightful concoction at home with a fistful of ingredients. The only thing you need is a little bit of patience as it needs to be refrigerated for a couple of hours. This method sets the consistency of the drink and even enhances the flavour. So, without further ado, here’s the recipe for the traditional coquito. 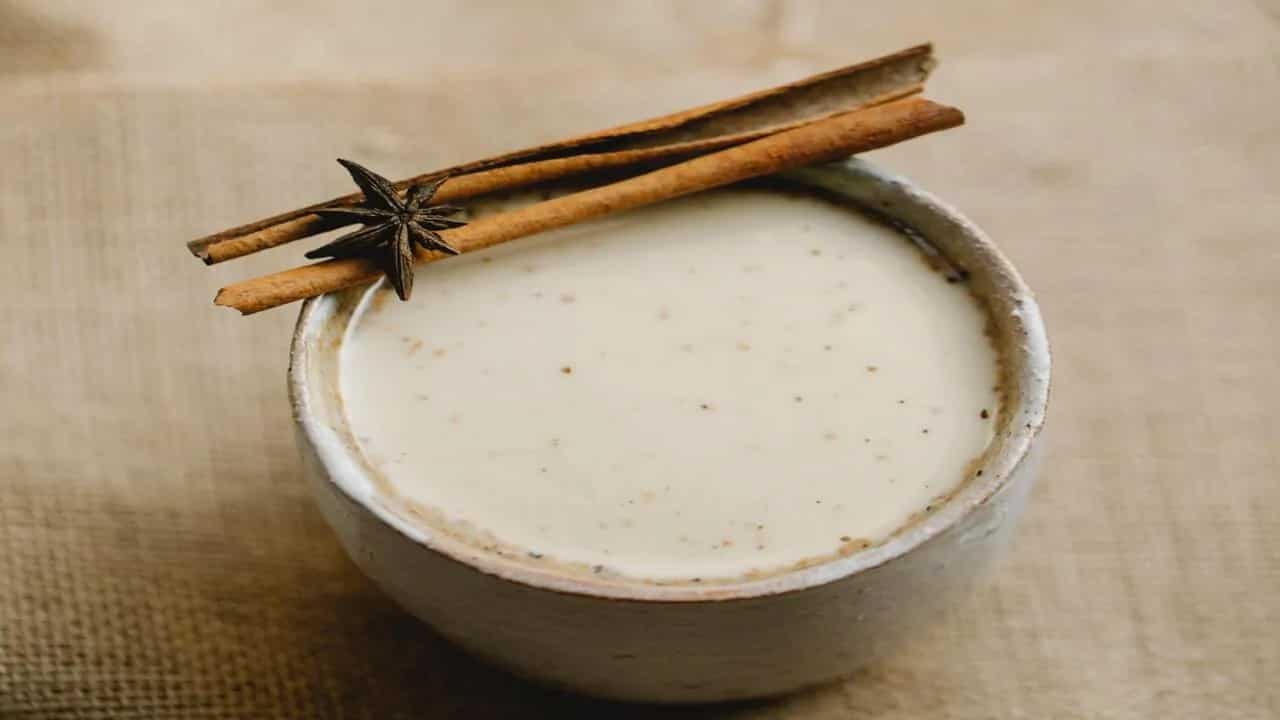 1. In a blender add white rum, evaporated milk, coconut cream and sweetened condensed milk. Blitz them all together for a couple of seconds or until they are well combined.

2. In a pitcher pour the blended concoction and put it in the refrigerator to set (2-3hrs approx.).

3. After that pour the chilled coquito into your glass and garnish it with cinnamon sticks.

Your yummy coquito is ready for slurping.