Everything About Choux Pastry Balls, Profiteroles

A guide into the Profiteroles, a choux pastry that made it's way from Italy to France to rest of the world.

Is there anything quite as fun as little balls of profiteroles? These delightful desserts are crispy from the outside and soft and hollow from the inside. The hollowness makes it perfect for them to be filled with cream making a decadent and luscious Choux pastry. The entire thing is then dipped in molten chocolate and dusted with powdered sugar. Profiteroles are best served at large gatherings as bite-sized desserts.

The base of Profiteroles, choux pastry was invented by the head chef to the court of Caterina de Medici. But the story goes even further back. While it’s assumed Profiteroles are of French descent they are actually in fact Italian. The Profiteroles was developed by Italian chef Panterelli. The chef later becomes a part of Caterina de Medici’s escort. And when she was wedded to King Henry II or Henry of Valois became part of her dowry in 1530 at the French royal court. Panterelli and the other chefs from Florence that accompanied Caterina de' Medici introduced many Italian specialities to the French cuisine.

But it was only after 7 years of service with Caterina de' Medici at the royal court that he developed the choux dough. A couple of years later, Marie-Antoine Carême filled the choux dough with cream and that’s how Profiteroles reached its current form. He also elevated the Profiteroles to the  Croquembouche which is a tower of Profiteroles stacked on top of one another. The Croquembouche is to date a common replacement for cake at French weddings. At some point, the cooks start dipping Profiteroles with melted chocolate.

Over the years, Profiteroles have been filled with pastry cream, whipped cream, or ice cream filling. They can also be dipped in powdered sugar, chocolate ganache, iced sugar or whipped cream. They also have regional variations like Bossche bol, Gougère and Moorkop. 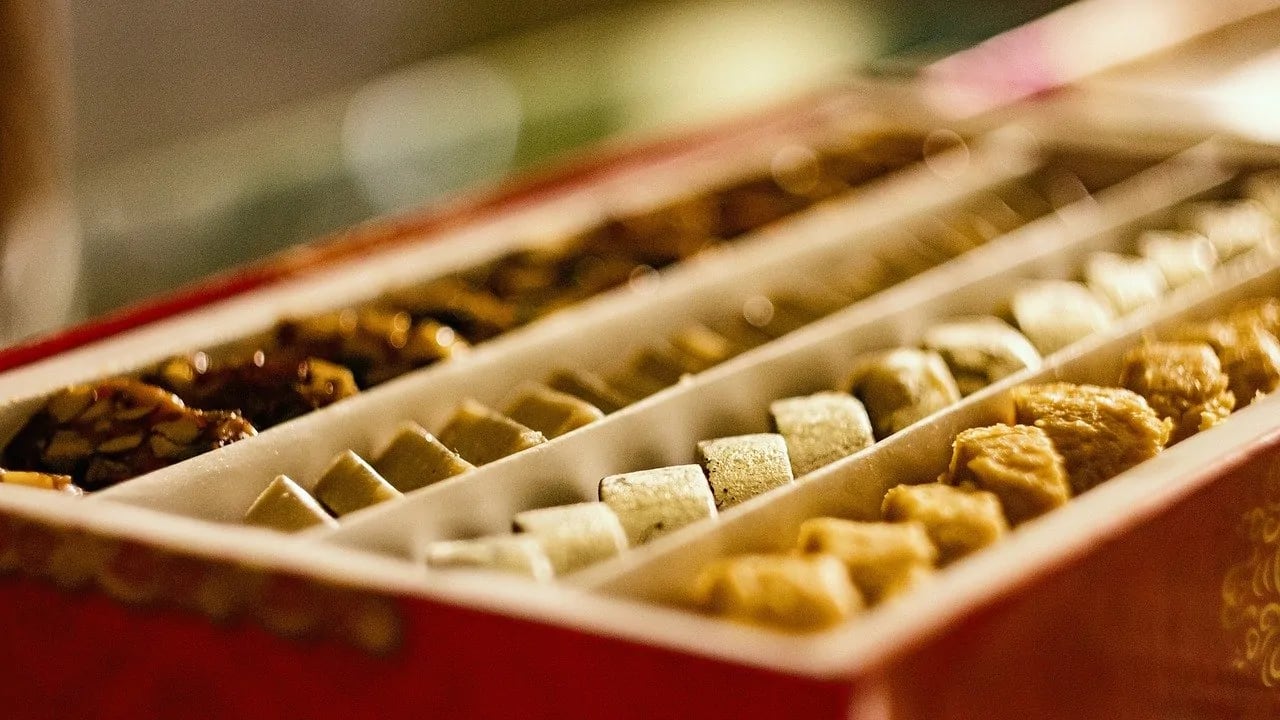 Janmashtami Special: Milk-Based Desserts To Enjoy During This Festival 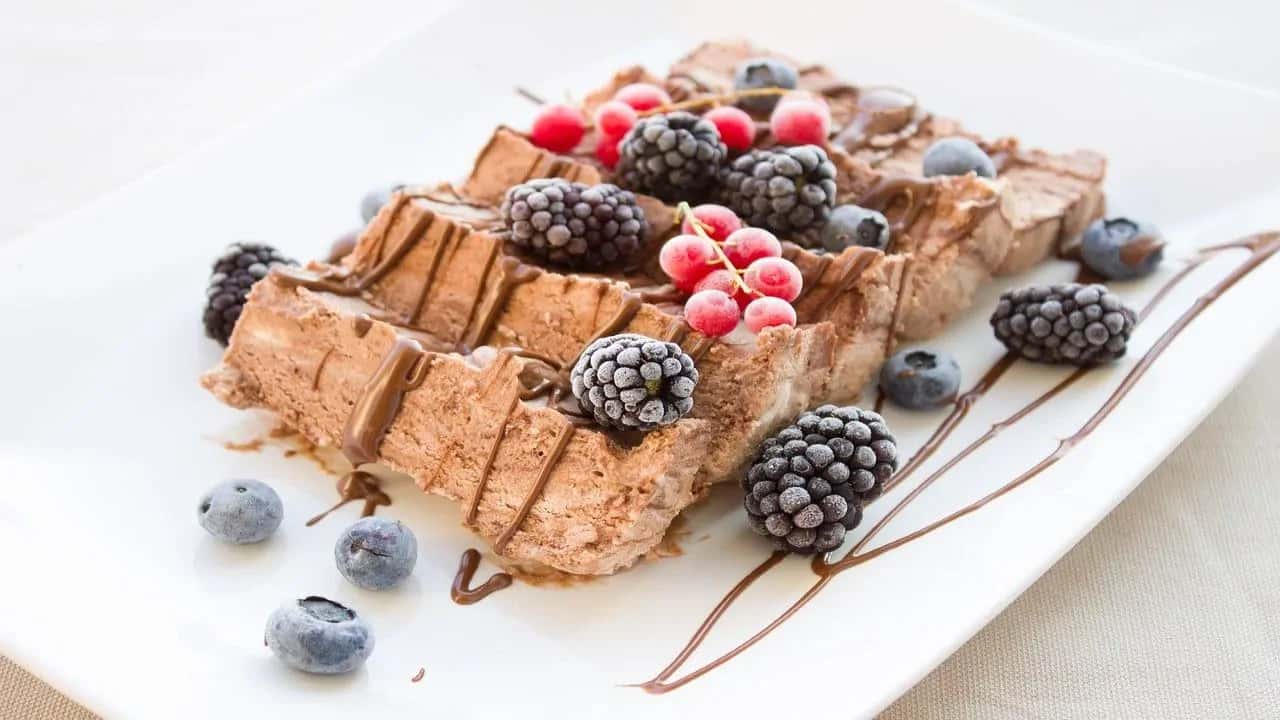 Sweet Soups: The Fun Desserts That You Didn’t Know About 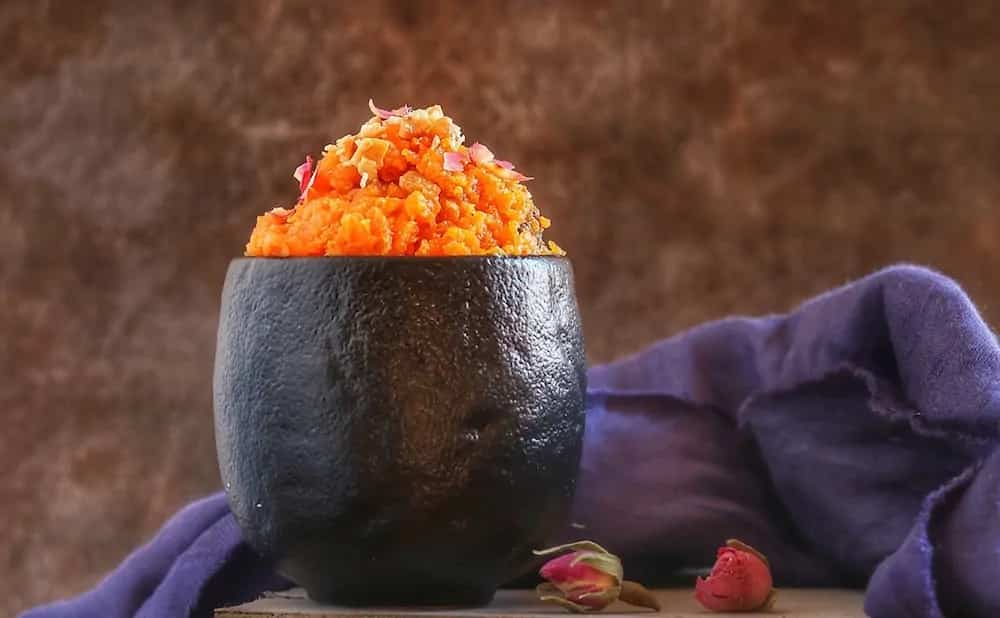 5 Naram Garam Desserts You Can Make On A Rainy Day World Coconut Day 2021: 7 Indian Desserts With The Goodness Of This Fruit

Janmashtami Special: Milk-Based Desserts To Enjoy During This Festival

Sweet Soups: The Fun Desserts That You Didn’t Know About

5 Naram Garam Desserts You Can Make On A Rainy Day

World Coconut Day 2021: 7 Indian Desserts With The Goodness Of This Fruit