Ever Wondered Who Created The ‘Tea Bags’ ? We Found Out

Not one, but three people are credited for the invention of portable, easy-to-use tea bags. It would be an understatement to say that Indians love chai. It guarantees our blissful start to a new day. A cup of piping hot chai has become a common tradition in every Indian household. Our beloved tea is believed to be the second most consumed drink in the world after potable water. There is a wide variety of tea found all around the world- green tea, white tea, black tea, oolong tea, or flavoured teas like the lemongrass tea. We have become very attached to tea and carry them with us everywhere in the form of sachets or teabags. But did you know how these tea bags came into existence? 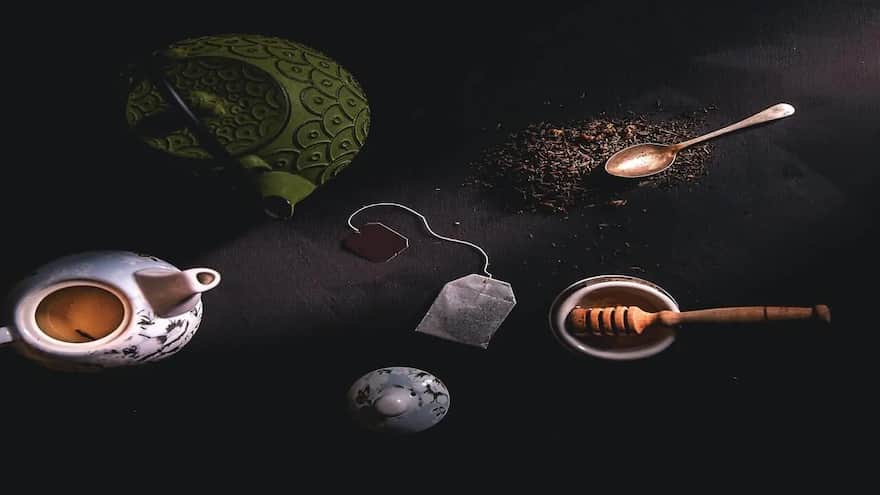 Apparently, tea was first found in China dating back to 2737 BC, where it was widely brewed for medicinal properties. It was in the third century BC, when the drink became quite popular as a flavourful beverage. Coming back to the 21st century, where tea has become a quintessential modern-day need. Many of you might think that the tea bag as a fairly recent invention, but it was actually invented 100 years ago. As per the popular legends, it was invented by an American importer named Thomas Sullivan who shipped out samples of his product in silk pouches around 1908. Initially the product wasn’t meant to be dipped in hot water but the avid customers did it anyway and asked for more of the same. This sample tea bag gained immense popularity, due to the fact that it could be easily brewed without a strainer and would give the same result as the traditional brewed tea. On popular demand Sullivan officially started producing tea bags, but this time, it wasn’t a silk bag because it was too expensive, he shifted to gauze material instead. This is how our teabag came into existence. However, due to the lack of evidence Sullivan is not entirely regarded as the brains behind the product. 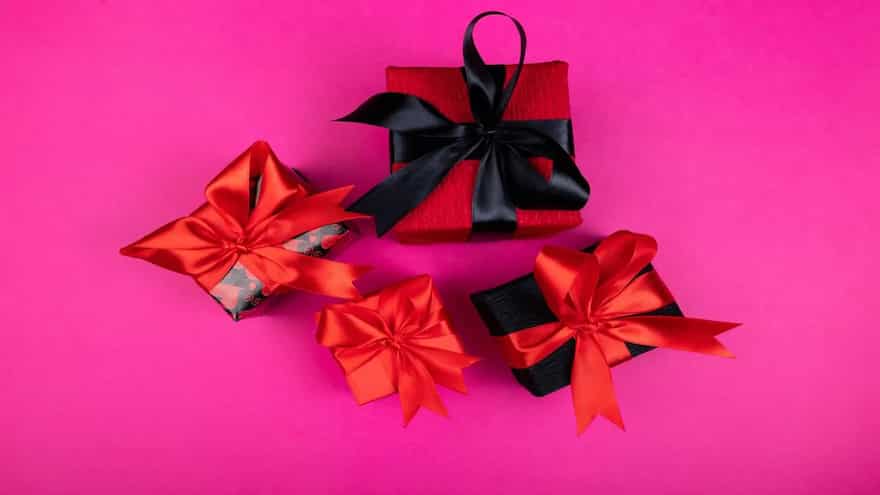 According to another belief, seven years before Sullivan; two women named Wisconsin, Roberta C. Lawson and Mary Molaren, from Milwaukee, filed for a patent of something called a ‘tea-leaf holder’. Claiming that they first made the tea bag, to reduce tea wastage and used the mesh kind of material to hold the tea leaves together without floating in the drink. The patent teabag is quite similar to the modern teabags as both of them hold the ingredients together in a little pouch. History nerds still debate about the origin of teabags but one thing we are sure about is that whoever created this dainty pouch has managed to make our lives so much easier.

Steeped In Tradition: Looking Into The Japanese Tea Ceremony

What is Rice Tea? How is it a Healthy Alternative to Regular Milk Tea?

Hibiscus Tea: Why You Should Try This Translucent Crimson Tea

Conversations at a 50-year-old tea store

How the pandemic made tea change its colours

Clouds in a teacup in East Friesland