Donut Disturb: Here’s the Deep-fried Story Of A Humble Doughnut

From Krispy Kreme to Mad Over Donuts and Dunkin, we have huge chains dedicated to our lovable donuts. Whether you are craving a classic glazed donut or one dipped in heaps of hot chocolate, all kinds are readily available.

But what got us thinking was that how did the idea of donut arise in the minds of its creators and what was the motive behind it? Hold your horses as we are about to relieve your curiosity and take you through the history of the present-day donut.

Is it Doughnut or Donut?

The name comes from the shape of the donut. Originally, it was called doughnut because it was filled with nuts and fillings in the center and made of dough, so doughnuts. However, over time, people have shortened the name to donuts and today, both are acceptable in English.

D for Dutch, D for Doughnuts

Though there is no proven evidence of who invented the donut, the tales tell us that it can be attributed to the Dutch. Inspired by the mid-19th century Dutch olykoeks, which were primarily oil cakes, the doughnuts were brought to light. The Dutch travelled to the U.S. and brought these olykoeks with them. A problem that they faced was that the center didn’t cook that well. So, they decided to stuff the middle of the cakes with fillings like nuts so that they don’t have to be cooked.

However, a captain of an American ship was thinking differently. Captain Gregory thought of creating a hole in the middle of the crispy fried ball of dough so as to eliminate the problem completely. This would also make it easier for those on the sea, to eat them conveniently.

Doughnuts in the making

With several influences of various cultures like the Americans, the Russian and the French, doughnuts became their original form as they are known today. In 1920, Adolph Levitt invented a machine to automate the production of these deep-fried rings and sell them in his bakery.

This escalated the reach and production of this crispy delight on a large scale. Americans and people from across the world today love the doughnuts, which is no longer limited to a sweetmeat but could be bacon doughnut, a doughnut burger and what not. 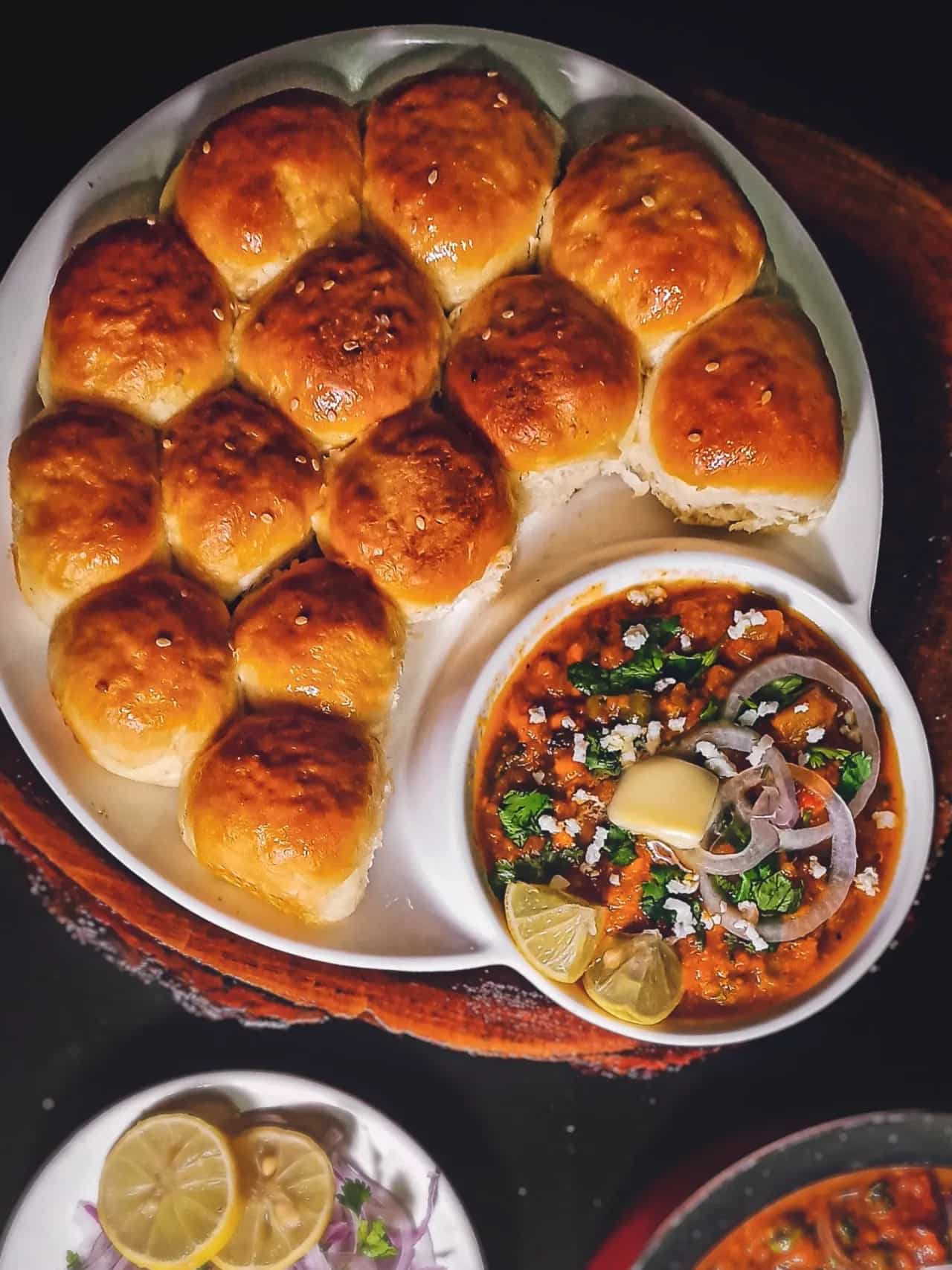 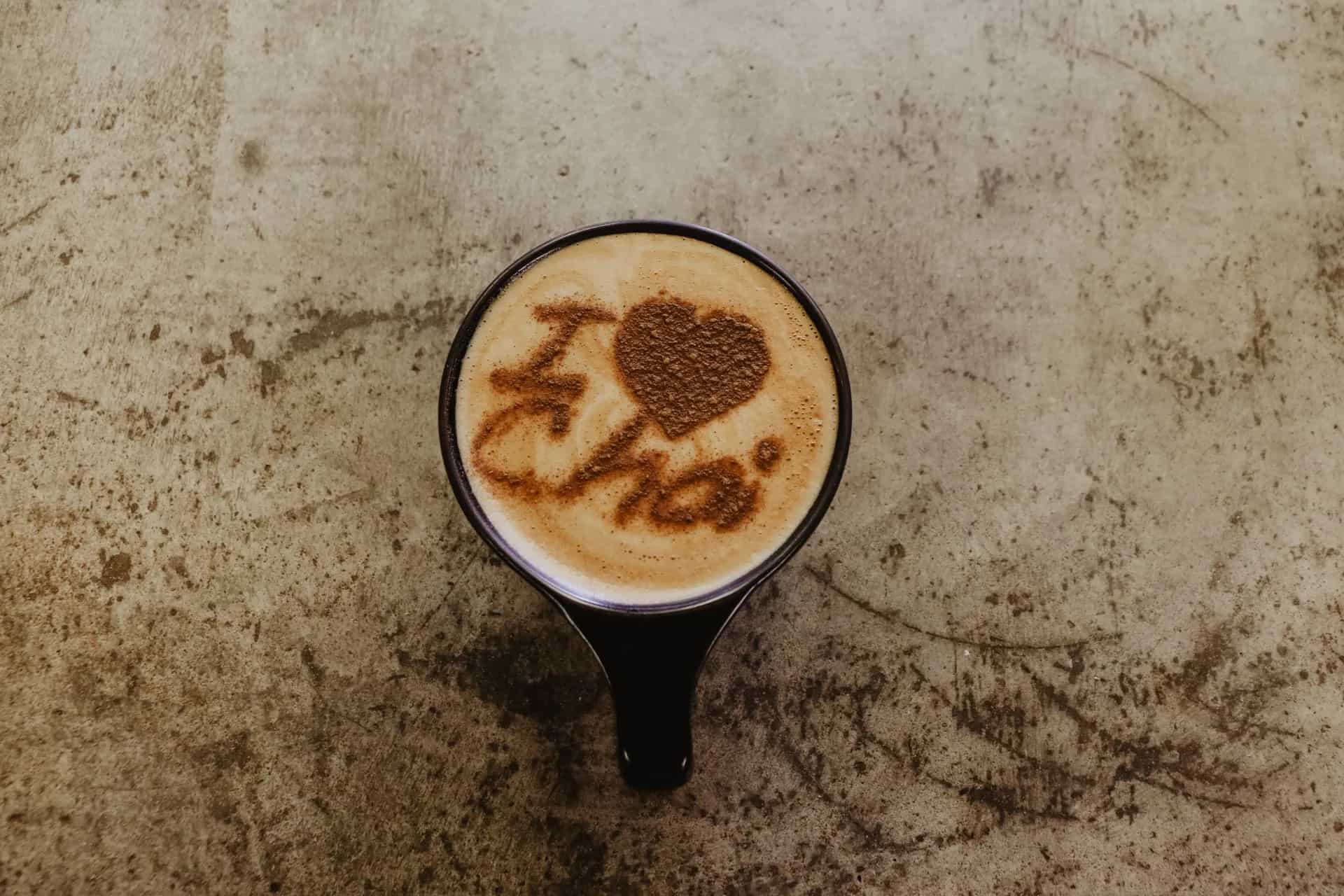