Domino’s ‘Unthinkable Pizza’ Has Got Fans Talking, Here’s Why!

So far, the pizza has received positive responses.

Slowly but surely, plant-based products have come to the Indian market. In light of the plant-protein wave getting established, Domino’s has stepped at the forefront of food innovation as a leading QSR brand to bring the new launch of plant-based meat in India. It is the brand’s largest international market outside its home market. The franchises in India are owned by Jubilant FoodWorks. The ‘unthinkable pizza’ introduced by the global fast-food chain was launched across outlets in Delhi NCR, Bangalore, and Mumbai for consumer testing in December 2020.

This is not the first time that Domino’s has rolled out a plant-based offering. Back in 2013, in Israel, the food chain launched its first vegan pizza, which made use of soy-based cheese supplied by the UK company VBites. Domino’s has been in the news for backing food trends such as mushroom and pineapple as well as creating delicious trends with their highly popular garlic breadsticks.

According to the press release issued by Jubilant Food Works released on 22 December 2020, the meat is “100% vegetarian, and yet has the sensory properties of chicken.” It is topped with olives and paprika and cheese.

It will be interesting to see the verdict of the Indian consumers once both vegetarians and non-vegetarians experiment with the innovative option are on the menu. So far, the pizza has received positive responses. According to many food bloggers, the pizza is slightly tangy, and the vegetarian meat has a juicy texture. Moreover, the plant-based meat looks like a soya nugget in appearance. Dominos’ latest offering has received amazing reviews, with many people complimenting its melt-in-the-mouth feel.

You can order the unthinkable pizza on the Domino’s app. You can also check out the outlets that are delivering on any food app. If you have tried it, do let us know your reviews! 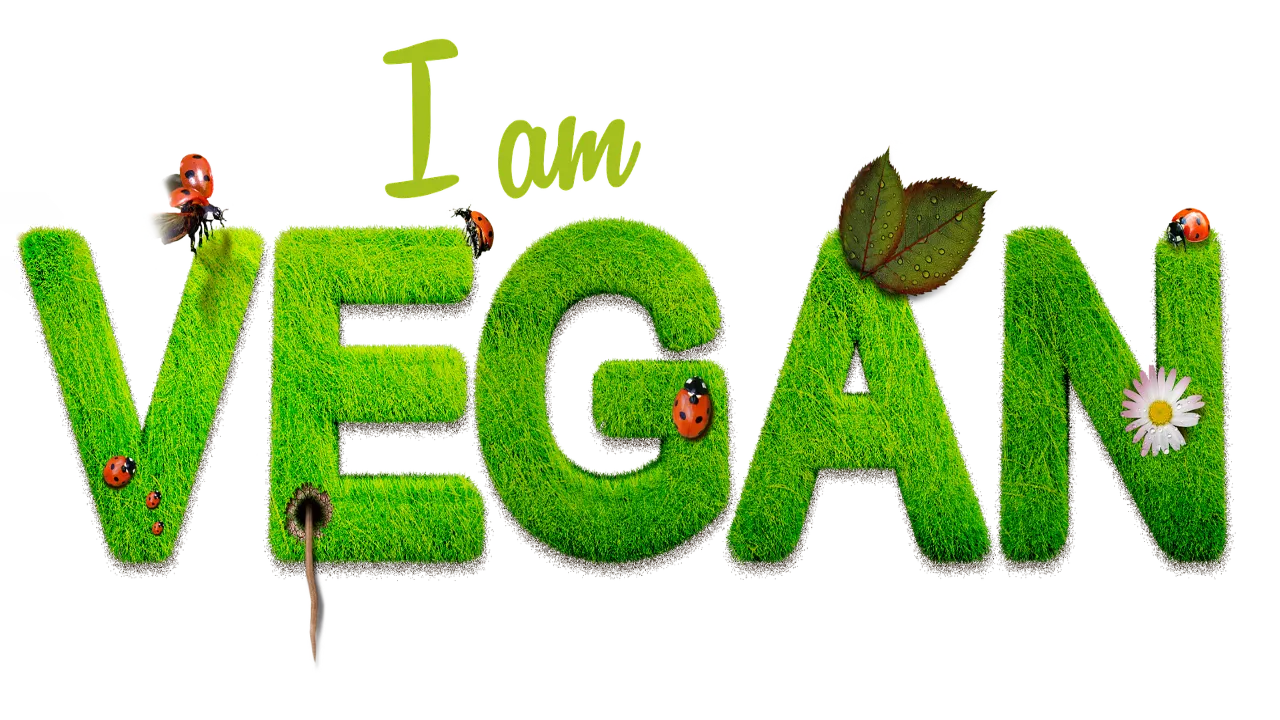 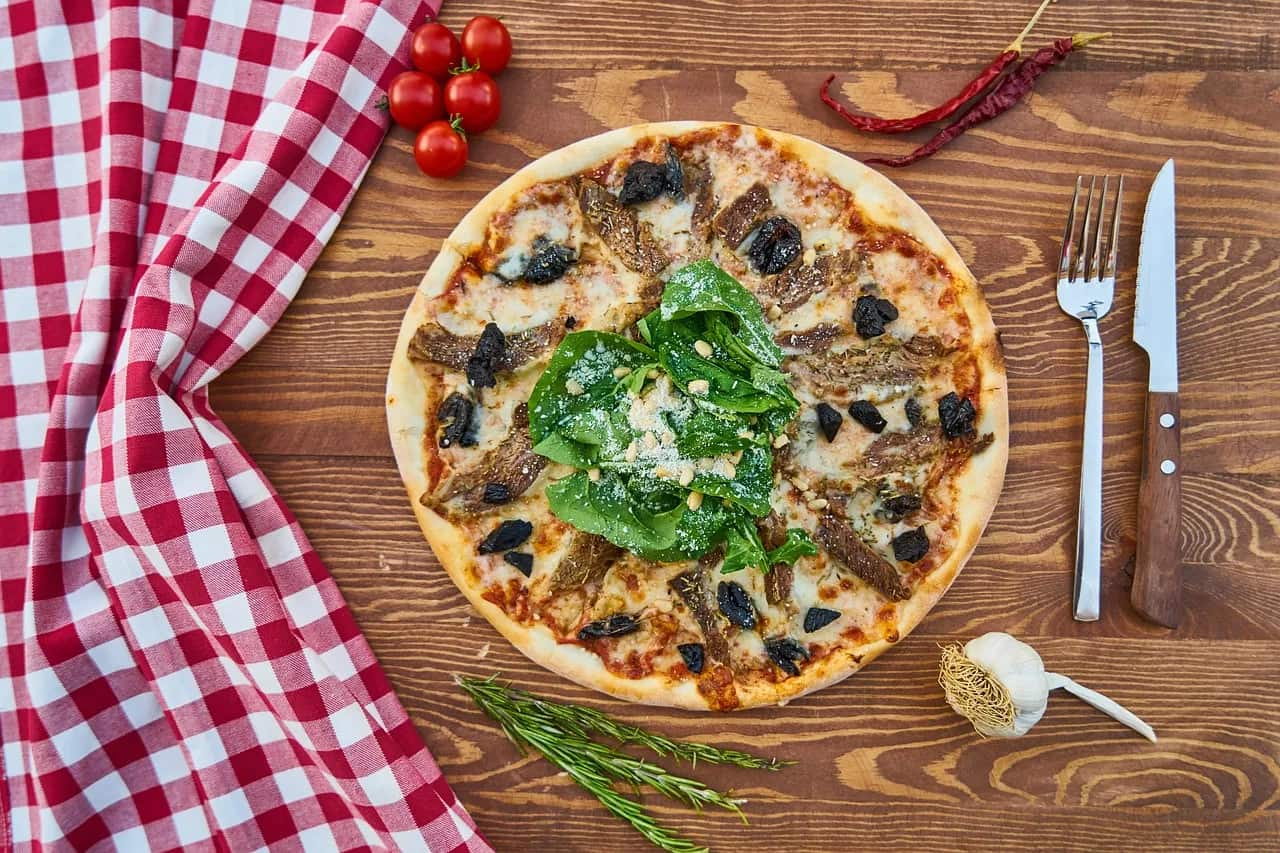 Mcdonald’s India Is Offering Deals To The Vaccinated And We Can’t Keep Calm!

Mcdonald’s India Is Offering Deals To The Vaccinated And We Can’t Keep Calm!