Do You Think Prawns And Shrimps Are The Same? We’ll Tell You Otherwise

This is a common misconception among people that all seafood is just the same. A case in point being prawns and shrimps. To a layman, when you have to choose between the two, there’s hardly a difference that catches the naked eye except for the size (shrimps appear smaller than prawns).

However, that’s not true. Shrimps and Prawns are definitely obtained from the sea, yet they have some significant differences.

Prawns belong to the Decapod category. This refers to their biological classification wherein they possess ten legs and also have skeletons on the outside. They generally have gills which are branching and you’ll find claws on only three legs along pinchers, where the front ones aren’t as big as the second ones. Prawns are considered both freshwater and saltwater creatures, as per the Food and Agriculture Organization and their bodies aren’t as flexible as shrimps. This means they can’t bend their bodies so easily. When you look at them, they appear straight and are bigger than shrimps in size. 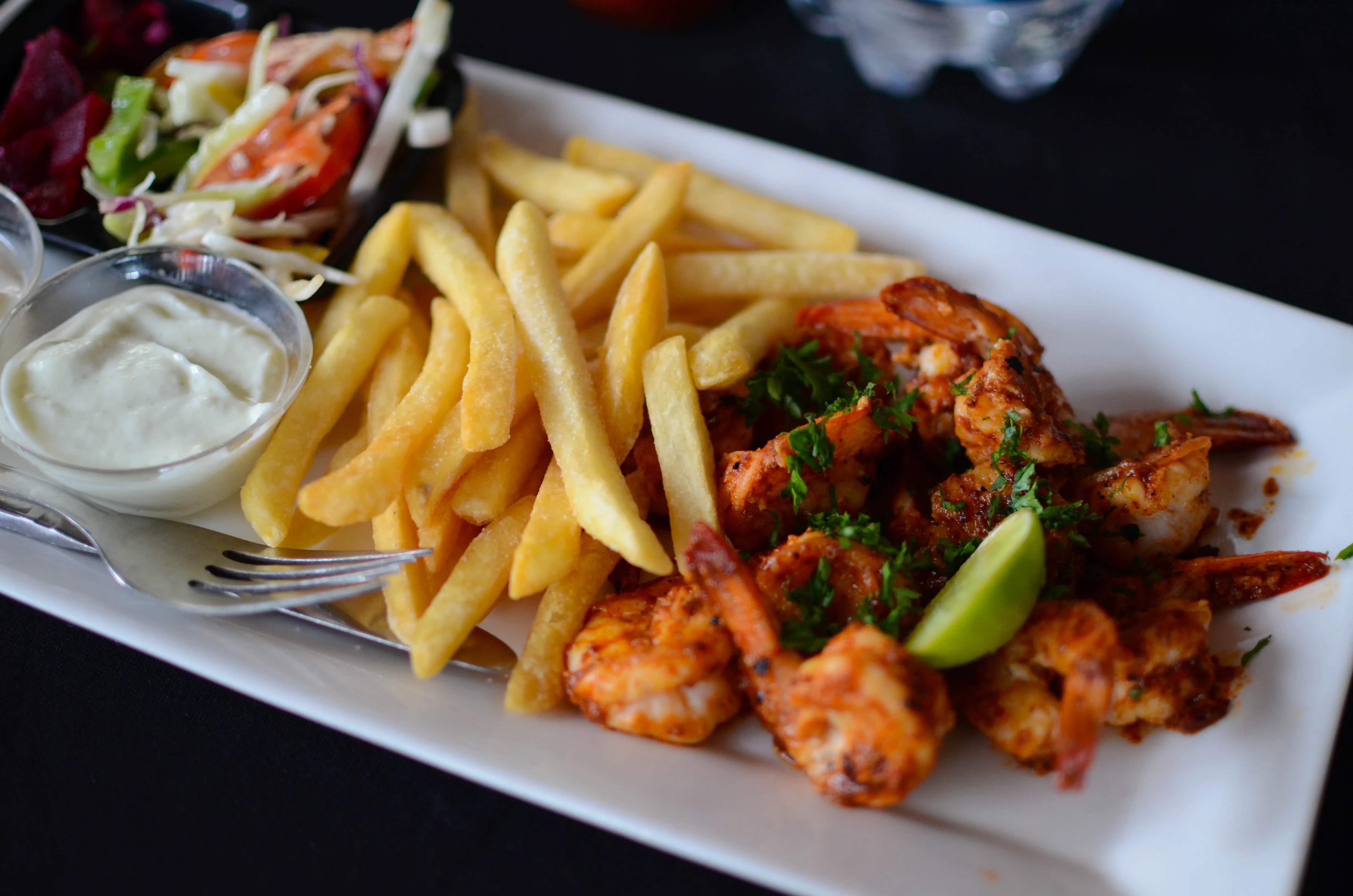 You can either boil them or stir fry them. For the former, take a bowl of boiling water and add some salt and lemon juice to it. Drop in the prawns and let them give a pinkish tint. The latter doesn’t require much effort as you can place them in the pan with butter, garlic and other seasonings you like.

Shrimps are also classified as Decapod and are great swimmers like prawns. Yet they differ in terms of their plate-like gills and ability to bend their bodies perfectly, so much so that their segments overlap one another. Due to this, they appear to be U-shaped and found in colors like orange, brown and yellow. They are marine creatures, found in freshwater with huge front pinchers. As compared to prawns, they are smaller in size and have only one pair of claw-like legs. 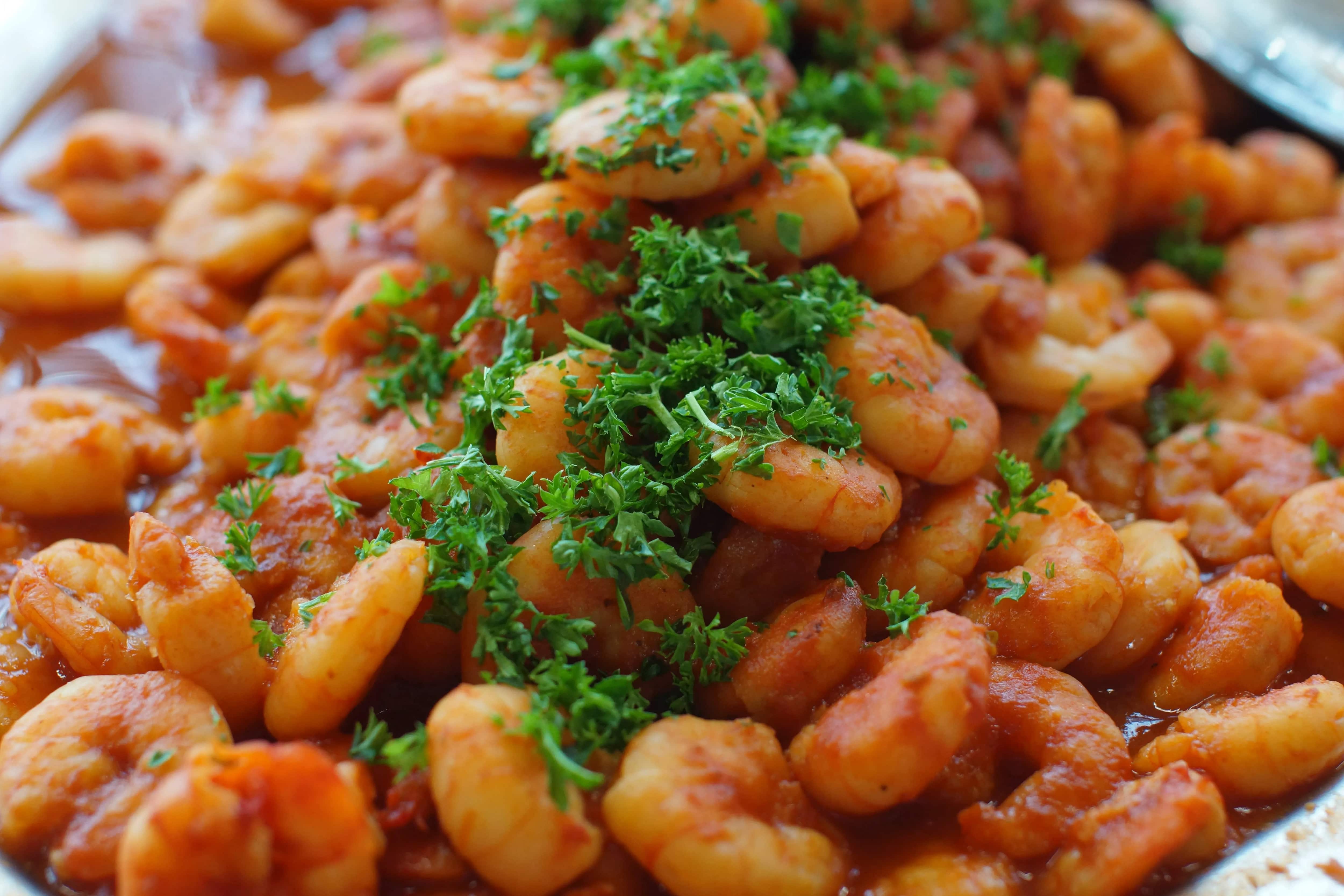 Before cooking, it is advised to store them in ice water. When you are ready to cook, dry them up with a paper towel to release all the water. You can simply boil or steam them along with the shell. Stir frying is also a quick method, which takes about 4-5 minutes

Now you know what to order in seafood when you are eating out.