Lost In The North-east: Authentic Cuisine Of Mizo Tribes Is Still Alien To Curries

Our vibrant country is home to several languages, cultures and traditions. Globalization has brought us closer to the world in many ways. But it has also distanced us from our own in many others. As you take a step back or forward, you’ll notice such diverse cuisines and their culinary practices.

Since tribes are spread out throughout the country, each of them has and still continues to live in their niche habitat with specific customs and practices. The seven sisters on the north-eastern side of the country map a large, isolated tribal groups which remain vary of the outside world. One such unexplored group is the Mizo tribe.

The hilly tribes of Mizoram

Post-independence, Mizoram was accepted as one of the north-eastern states of India. However, even after all these years, the tribal groups in the state have remained closely confined to their culture that is very different from the mainland. The Mizo tribes feel a strong connection with their natural surroundings. The nature and its produce is what forms a core part of their daily diet.

Cooking in the Mizo kitchen

Upon entering a Mizo kitchen, one thing that you are sure to find are bamboo shoots. Apart from this, several other plant shoots, roots and leaves are available in abundance. The cultural influences of the Chinese and Myanmar can be seen their cooking preferences. A normal day in the life of Mizo tribe would consist of harvesting local produce of the season and preparing stews and broths from it for the daily meals.

Curry is Alien, Bai is Tradition

The concept of curries, which is so well-known in the mainland, continues to remain unknown among the tribals here. For them, Bai is a regular feature of the meals. Since they use a lot of leaves and shoots, they use them in cooking stews. A bai prepared from pumpkin leaves and rosella leaves is called maian bai and is loved by the locals.

Meat is at its core

Along with vegetables shoots and roots, the stews are also combined with hearty meats to give it a different flavour and add a little more nutritional value to it. One very popular dish is pork, that is smoked and then boiled along with some mustard leaves. Chicken stew called sawchair is also relished by the tribals.

Seafood, chicken and pork and widely used in the Mizo tribal cuisine, usually in the form of bai, served with sticky rice.

Even with the advent of fast-food chains and Chinese style dumplings and noodles, the local tribals are going strong in preserving and restoring their traditional culinary gems. 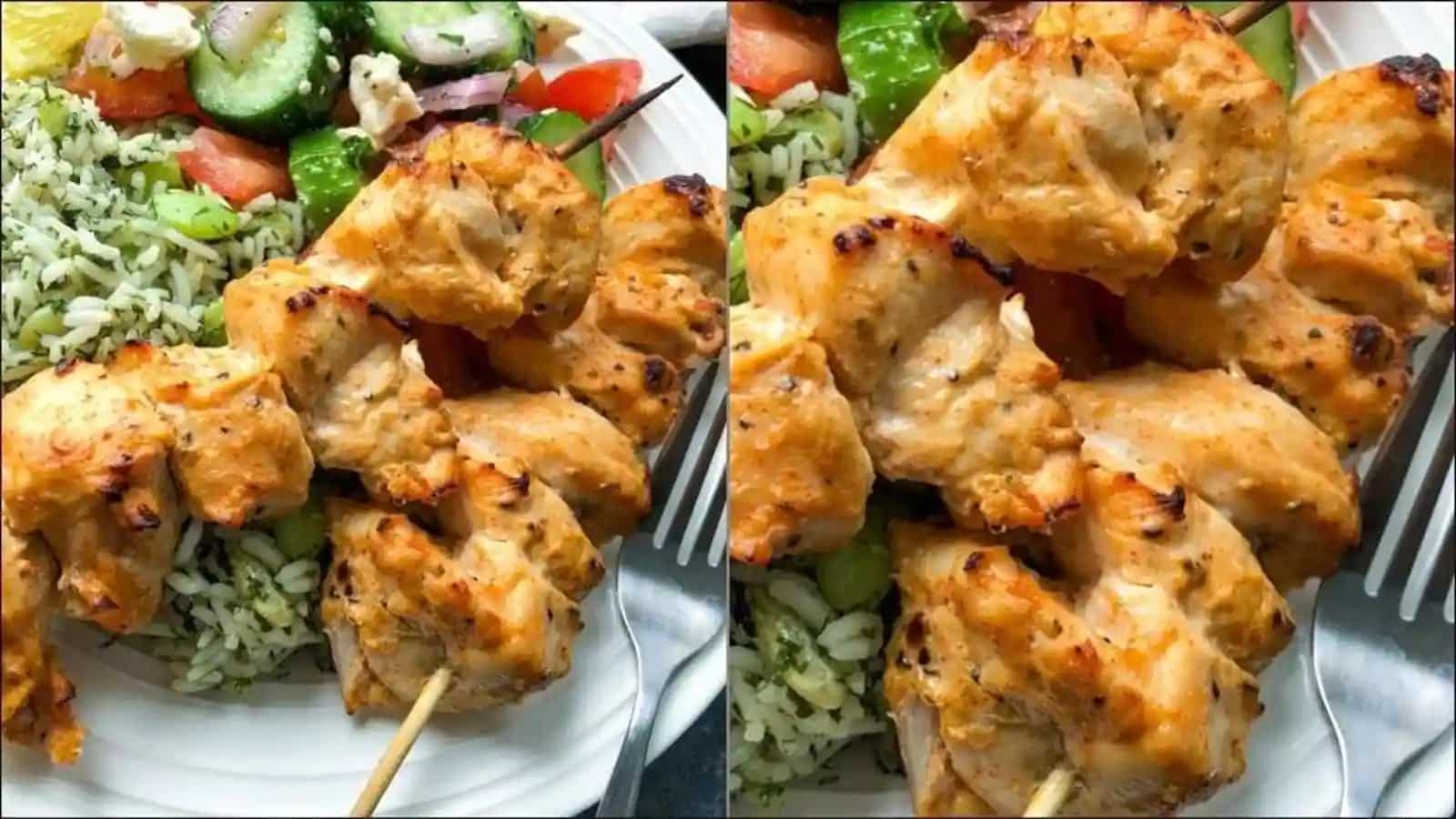 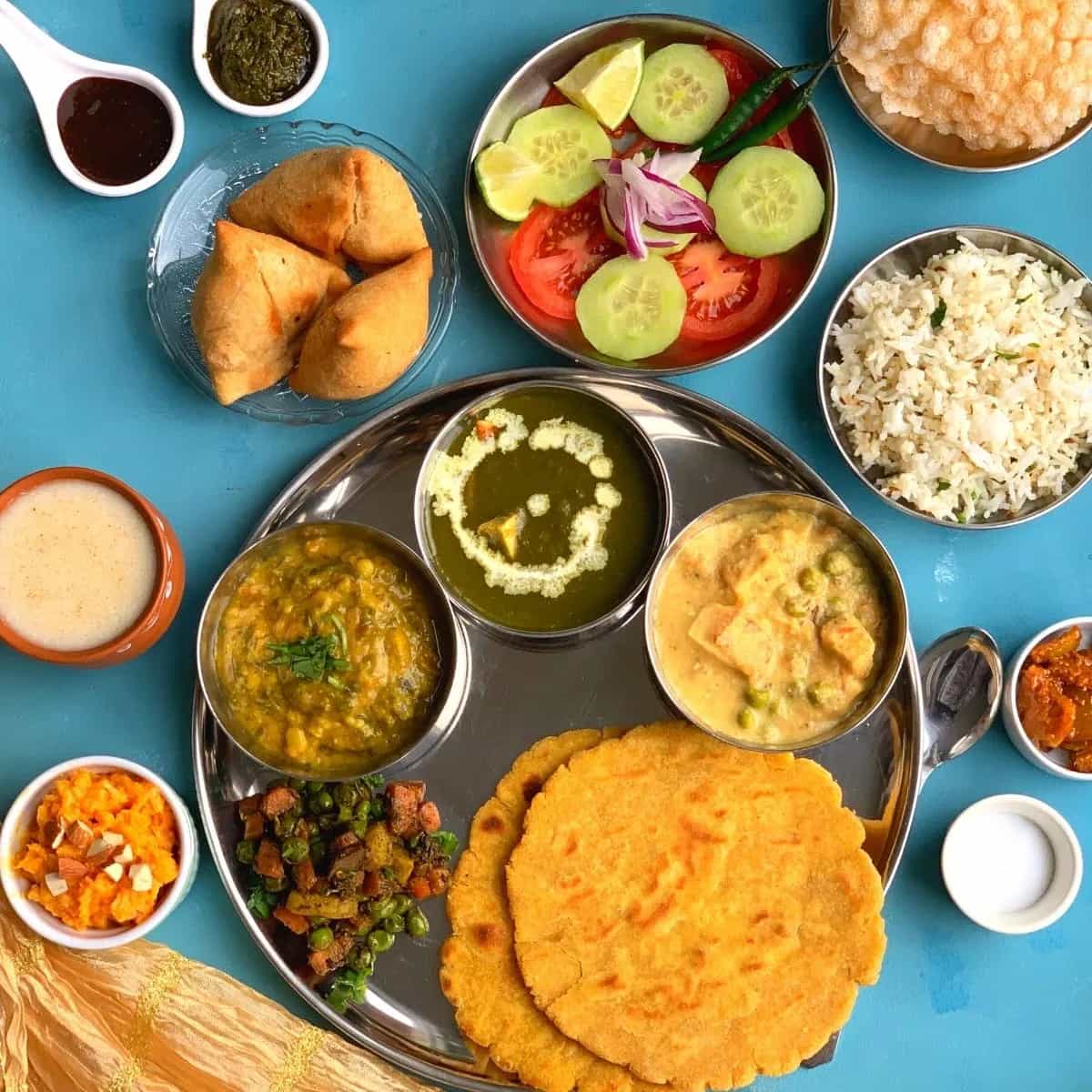