From the Mediterranean to Latin American lands, dips and sauces are a specialty of the locals. With every dish, there is a dip or a sauce of accompany it. And their love has infected millions across the globe so much so that there is hardly anyone that doesn’t know about the Turkish hummus and its partner pita bread.

Sofrito was born out of one such true love story of the Catalan cuisine. An affair of Catalonia and Spain before independence brought the romantic Catalan closer to Spanish cooking techniques. Sofrito is a Spanish word for frying lightly or slowly. It is similar to the idea of a stir fry.

Sofrito literally means a cooking technique or method. And the sauce that is prepared using this technique is called Sofrito. This sauce is a basic starting point for any dish. More than a dip, it is a flavourful puree that is added to a dish in the beginning so that it lends the dish a distinct taste.

In the late 14th century, at a time when Spanish colonial rulers moved to Latin America and the Caribbean islands to settle down, sofrito tagged along. With that, this sauce became very significant for most dishes. Originally, the first mention of sofrito can be found in a cookbook in Catalan which makes it the true founder of this impeccable sauce.

As with any other food, Sofrito was also adapted to the regions it travelled to, with colours ranging from green to orange, to red and flavours like sweet, sour and spicy. Puerto Rico calls it recaito and Dominican Republic refers to it as sazon.

With names, the flavours change too. But the basic Sofrito is a combination of cilantro, garlic, peppers, onion, paprika, and tomatoes along with olive oil that is ground into a nice aromatic paste. Apart from using as a puree, it serves as a great sauce with grilled chicken or salmon.

Wonder if the aroma of Sofrito lured the Pirates of the Caribbean too! 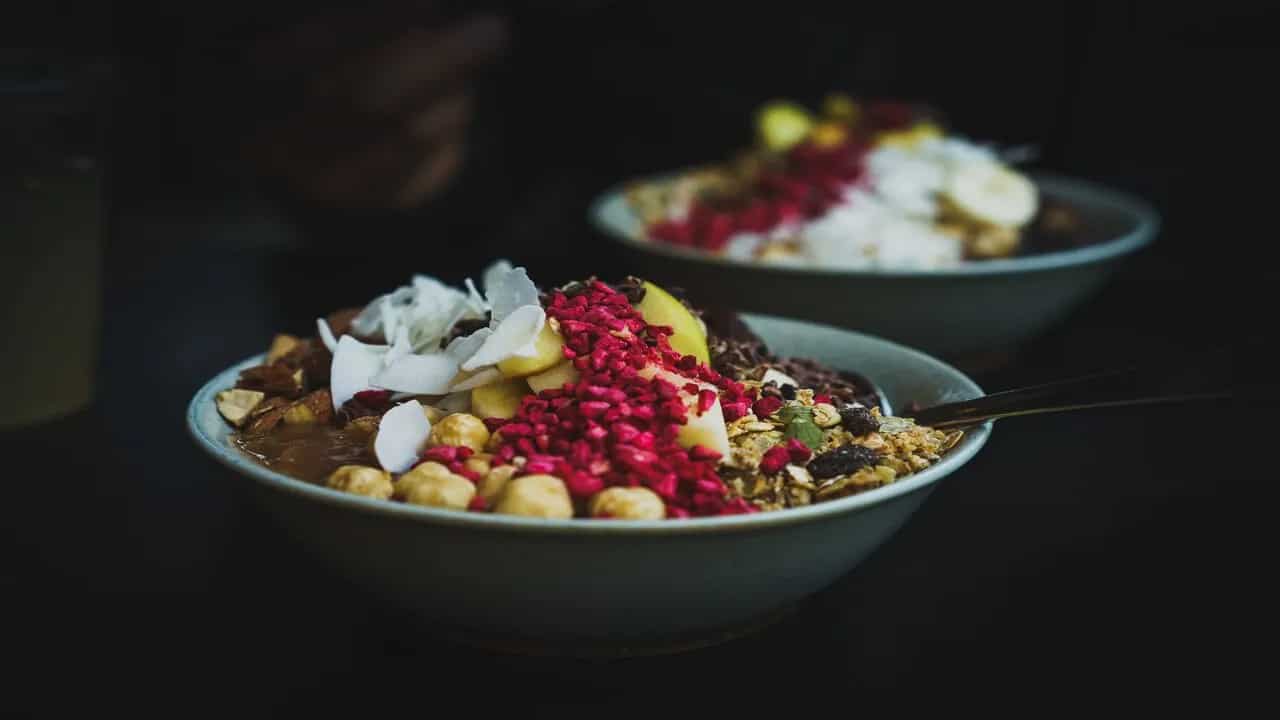