We Indians have a penchant for sweets and like to experiment with food, hence it comes as no surprise that we were the ones who created one of the first versions of candy. Decadent desserts have been part of our Indian culture since time immemorial. We take a lot of pride in showcasing our wide range of sweets. They have become an intrinsic part of our traditions and without them our festivals seem incomplete. Indian cuisine boasts of some splendid dishes that are adored by everyone around the world. Since it is well established that we Indians have a penchant for sweet and like to experiment with food, it comes as no surprise that we were the ones who created the iconic sweet-treat ‘candy’. Five thousand years ago, most of the world had no concept of dessert, Indians had already developed their version of a candy. Cultivation of sugarcane existed in India for more thousands of years, and people in India used to boil down the sap of the sugar cane to make sugar. This gave rise to the primitive version of candy, where a mixture of sugar and molasses formed a semi-solid cube of sweetmeat. The word ‘candy’ itself derived from the ancient Indian Sanskrit language, ‘Khanda’ which means "a piece of sugar." 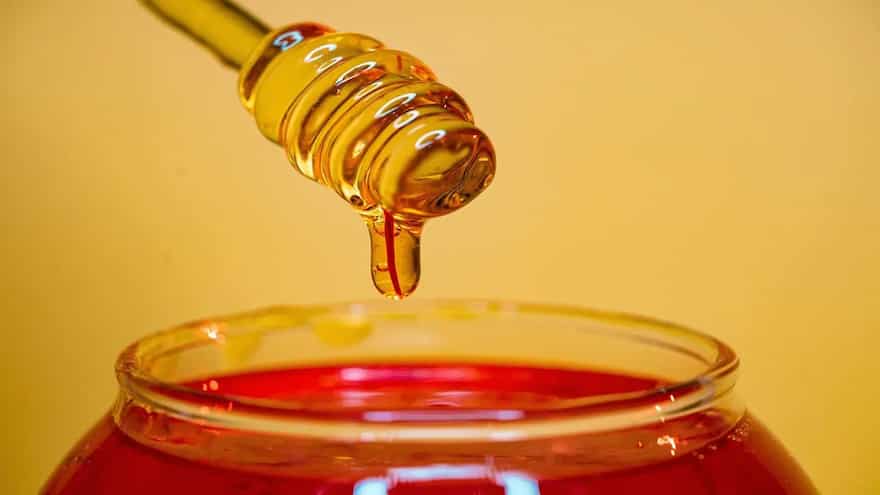 During that time, very few countries would spend time on making desserts- Egyptians mixed honey with dates, seeds and nuts in a mold, while Greeks were using honey to make candied fruits with flowers and berries. Around the same time, they also figured out the practice of making syrup out of figs and dates. But the crystal white sugar was still an exotic food for them. Gradually, India began to export sugar to other parts of the world where the Greeks and the Romans called it ‘Indian salt’. In those days travelling and importing goods were quite expensive, hence these crystal cubes were regarded as an item of luxury and decadence. The sheer popularity of this tiny, sweet treat made India experiment with them even more, and soon they created the first two types of candy. The original was simply a lumpy chunk of sugar crystals, what we now know as ‘rock candy’. The second was made with crystallization (dipped in sugar syrup) of dried fruits or boiled vegetables. Soon, they became widely popular all around the world, and, as we say, the rest is history. In today’s world, candy may have many different avatars, but the fact we Indians gave birth to such a magnificent delight, makes us want to pop in a candy right now. What do you say?

Bread Rasmalai: An Easy Recipe Of Rasmalai To Satiate Your Sweet Cravings

Sandesh: A Simple, Sinful Confection That Rules Every Bengali's Heart