A soft, chewy naan paired with a nice curry can actually make your day.

Naan is a flatbread, enjoyed with vegetarian and non-vegetarian curries, which is usually associated with India.

If you enter India and you don’t have rice or roti on your plate for a meal, are you even doing it right? We, Indians, love our carbs and chapatti is our staple item. Be it any vegetable or curry, a roti can go with anything. Generally made with wheat flour in Indian households, it has become such an intrinsic part of our food that we hardly stop to ponder if it actually has Indian origins.

We have become so used to our routine ‘roti and subzi’ that it comes almost naturally to us. Hailing from the same family of breads is a close cousin called naan. Often made with all-purpose flour i.e. maida, which is kneaded into a dough, naan is a popular choice too. The word naan is derived from a Persian word meaning food. The most spontaneous conclusion we could draw from this is that it is a gift of Persia (present-day Iran). However, there are more assumptions about the naan business.

Another logic states that it is with the arrival of yeast in our country from Egypt, that the invention of naan took place. It seems like a fair argument too since it is only with help of yeast that such breads can be fermented. Finally, the Mughals have been credited with the introduction of this humble bread to the Indian plate. The earliest mentions of the word can be traced back to Amir Khusrao’s poems in 1300 A.D.

Well, if the naan is that old then it has definitely come a long way. It is believed that two types of naans were prepared during the reign of the Delhi Sultanate. One was called naan-e-tanuri which is what the naan looks like today, prepared in a tandoor. The other was naan-e-tunuk which was a light flatbread, not involving use of any tandoor. However, if you think having naan and korma or naan with any other dish was that easy for anyone in those days, we’ll tell you it wasn’t. Restricted to the elite and royal family, naan was a special affair, paired with keema, kebabs and later curries too.

Interestingly, many Mughal emperors like Shah Jahan, were a big fan of naan and included it as part of their regular meals. In fact, Aurangzeb relished it with his vegetarian dishes too, especially lentils. Naan paved the way for tandoori roti, which was a mix of wheat and maida. Another popular cousin of the naan today is kulcha. From stuffed Amritsari kulchas to the Kashmiri and Peshawari naans, the list in endless. We could also make a roll, taco or burrito just by stuffing our naan with all things nice.

Now, if you’re wondering how could you relish a naan this week, here are a few recipes to try.

Replace the pizza base with a naan and spruce up with all the toppings you have for the pizza, from veggies to meat. Your naanza is ready!

This belongs to the family of stuffed naans. A spicy mutton keema filling is prepared and layered in-between the naan. This is then cooked in tandoor to give it a smoky flavour.

This naan recipe is a heavenly affair for sweet lovers. Fill the naan with raisins, coconut powder and some other yum ingredients to relish this Kashmiri naan.

These naans are definitely not of the common man’s league anymore. 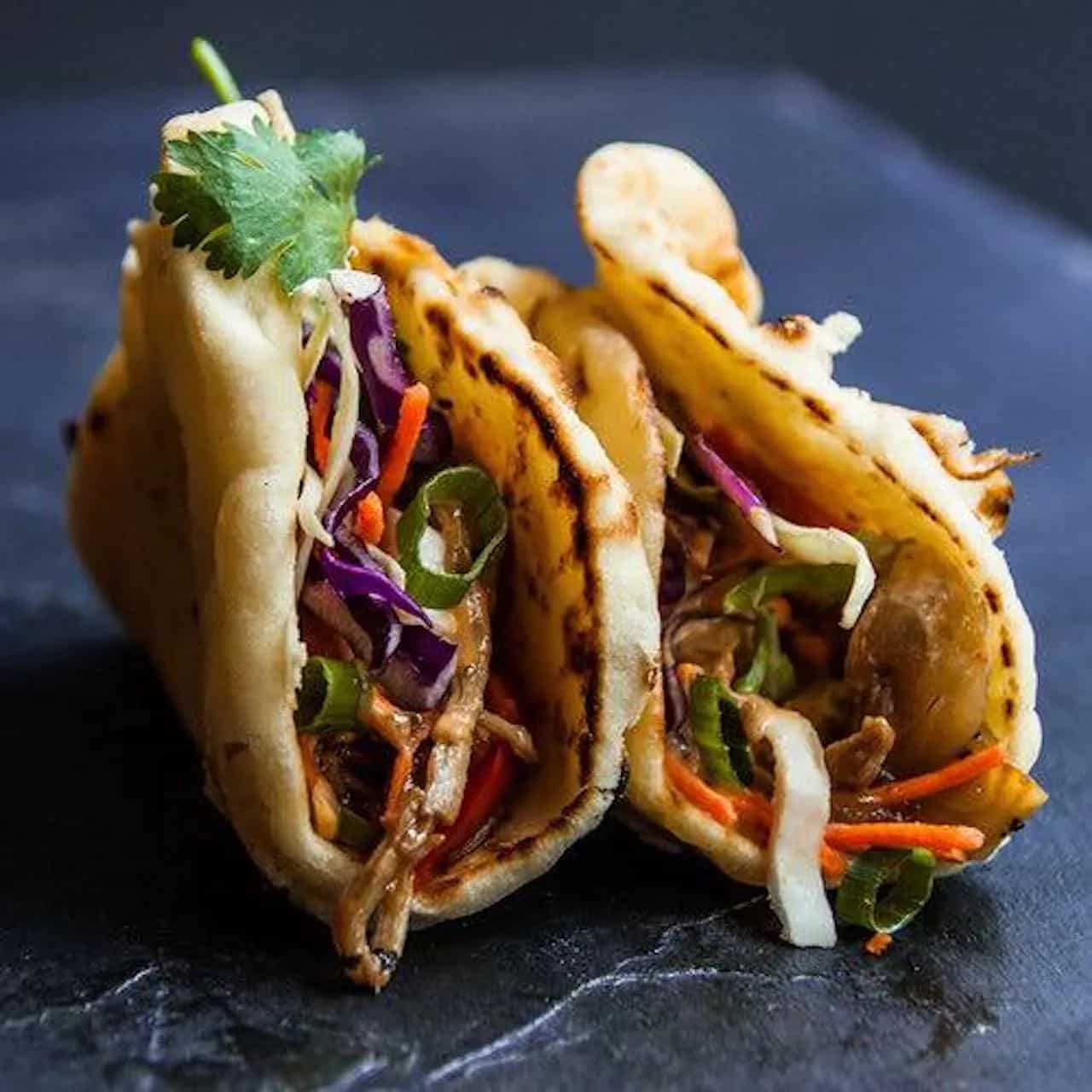