Cider, The Alcoholic Beverage You Didn’t Know About With the looks of flat beer, cider is a fermented beverage made from apples. The flavours of cider vary, but it is mostly characterized by a sweet and dry taste. Some ciders have a cloudy look while others can have a pale to amber colour.
The processor fermentation and pressing change the colour. Most commonly, cider is sold in sparkling or soda versions. With an alcohol by volume content of 7-8%, ciders get their name from cider apples which is the main ingredient in making a cider beverage. 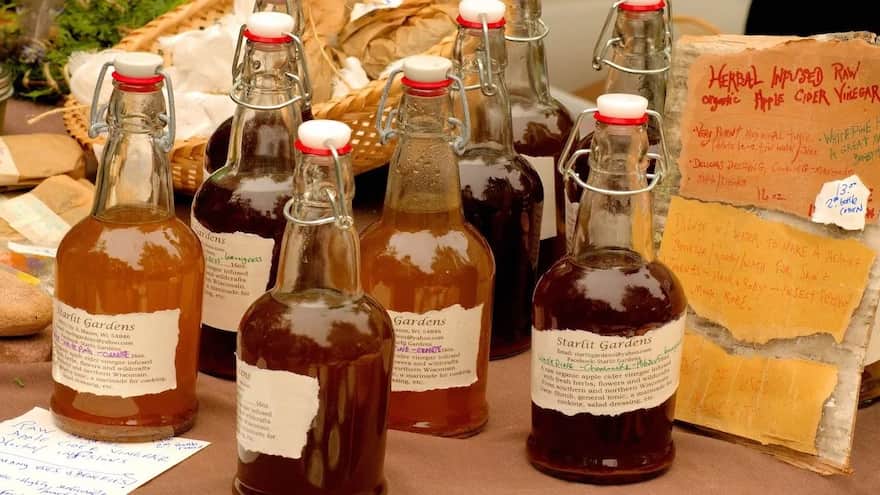 Ciders have a long history and unknown origins. Cider was enjoyed in the Roman empire, ancient Greece and the Middle East. There are claims that the name is derived from the Greek word “sikera” or Hebrew word “shekar” meaning ‘strong drink’. Though cider apples are now frequently used in making cider, initially crabs apples were used in the Celts in Britain.
Between the 14th and 19th century ciders were all in glory. Since apples can survive lower temperatures than grapes which need a warmer climate, and temperatures in this time were much lower due to The Little Ice Age, cider took the mantle from wines. Around this time, the cider produced was passed through double fermentation to give it a sparkling look.
And once the drink caught on, it massively grew in popularity. Around the 19th century, due to war and famine, resources were shifted from the production of fruits to grains. As a result, cider lost some of its markets.
Technically, cider should be made keeping a minimum of 35 per cent apple juice is present in cider. It pairs well with sweet desserts like apple pie, pancakes, doughnuts and savoury foods like creamy pastas, blue cheese, Indian food and turkey.

Everything You Need To Know About Slivovitz liquor