Love cheesecakes? Give this desi variant a try.

Chenna Poda is a dessert made of chenna or paneer, a by-product of milk. Poda simply means ‘burnt’. It is India's very own version of cheesecake.

What distinguishes top chefs from us regular cooks is perhaps the fact, that they are never scared of making mistakes in kitchen. History is proof that kitchen accidents have often led to something iconic. For instance, chocolate chip cookies and sandwiches. Closer home, it has given birth to many delicious desserts. Chenna poda or channa poda is one such Odiya dessert that is said to be a product of an accident.

What Is Chenna Poda?

Chenna Poda is hailed by Indian chefs as India’s answer to cheesecakes. Chenna Poda is a dessert made of chenna or paneer, a by-product of milk. Poda simply means ‘burnt’. As per legends, it originated in late 1940’s in Nayagarh, Odisha. It is said, that on one evening, Sudarshan Sadu, a confectioner par excellence left sweet chenna on hot flame and forgot about it for a while. Naturally, the chenna was slightly charred at the bottom, he tasted the chenna and was quite impressed. He further worked on the dessert and thus chenna poda was born.

The original chenna poda of Nayagarh is a non-fuss recipe that only combines chenna, sooji or semolina, sugar and cardamom. You may find many modern versions with nuts and spices.

Traditionally, chenna poda was made in aluminium vessels also called pateela in most part of the country. The mashed chenna-mix was added to these vessels and they were placed atop burning coal. The vessel was covered with a lid, on top of which rested some more hot coal. It was also a common practice back in the day, to line the vessel with sal leaves. Not only did they protect the chenna from getting too burnt, it also lent a fragrant, earthy quality to the cheesecake in making.

Here is a recipe of chenna poda you may want to try your hands at. 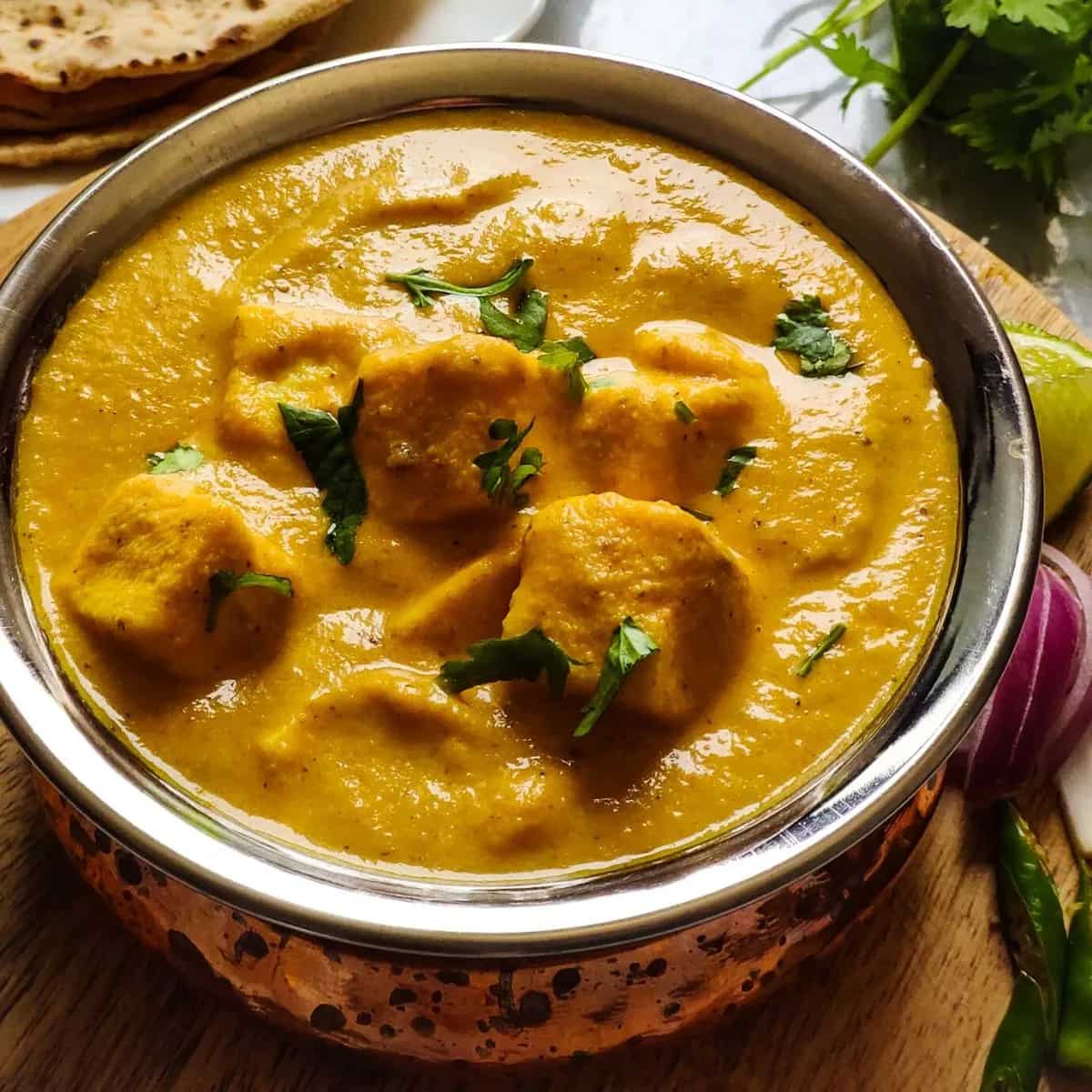