Give your usual chicken tikka, a kick of garlic!

Bored Of All Tikkas? Try This Lehsuni Chicken Tikka Recipe For A Garlic Affair

Tikkas and Kebabs surely scream indulgence. How about giving the regular chicken tikka a makeover?

They say, “Experimentation is the key”. Once you get bored of something, start experimenting and you’ll discover something new. That’s how most inventions and discoveries were made, out of necessity and also to add something new to the world. The kitchen is one such place where experiments are never-ending. From the Caesar salad to Butter Chicken and Chicken Tikka Masala, there are so many dishes which have been a result of sheer trial and error.

Coming to tikkas, there are a gamut of recipes you’ll find online. However, the kind of spices are similar.  The trick for tikkas lies in their marination. Chicken Tikka Masala is a popular choice, not just in India but in UK too. In fact, legend has it that the dish was created at a restaurant in Scotland. Hard to believe, right? This spicy semi-gravy chicken tikka recipe is a hit in most parties and restaurant menus too. Although we love it too, don’t you think it’s time give a little change?

How about a Lehsuni Chicken Tikka for an appetizer or evening snack? If you are craving tikkas, there are options galore. However, the marination is quite similar. This Lehsuni Chicken Tikka is a star in this regard. Lehsun is garlic in Hindi. A smooth ginger-garlic paste is added to a creamy hung curd, along with a little bit of red chilli powder and garam masala. This is then coated on the diced chicken pieces. The succulent chunks are then cooked in a tandoor or a claypot oven to give you a creamy and delicious chicken tikka, with a garlic kick.

You can have it with pudina chutney or pair it with tandoori roti and naan if you like. Let’s not keep you waiting now. Relish this recipe right away. 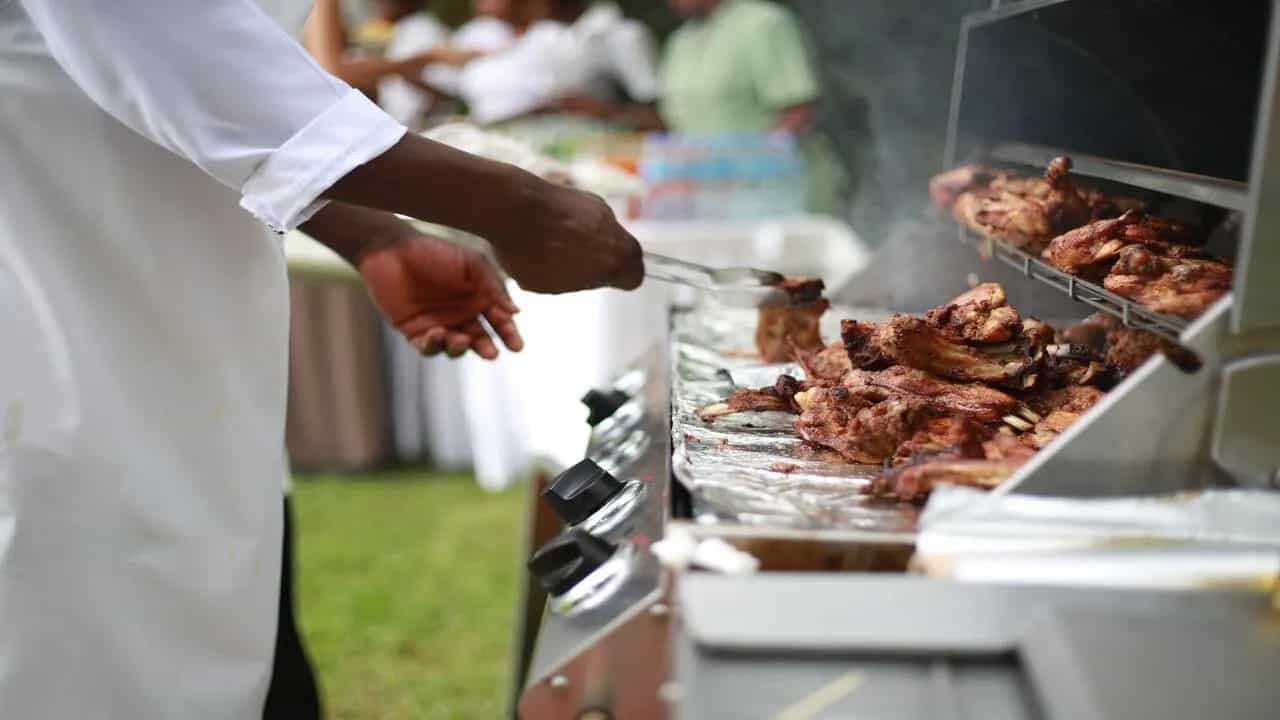 From The Lanes Of Tikka Town, Here Are 5 Scrumptious Chicken Tikka Recipes Who Do We Credit For Our Beloved Chicken Tikka Masala? From The Lanes Of Tikka Town, Here Are 5 Scrumptious Chicken Tikka Recipes

Who Do We Credit For Our Beloved Chicken Tikka Masala?