After the most expensive mangoes being accidentally grown by a couple in Madhya Pradesh, apples are next in line. Green apples and golden apples have been the star of the show for quite some time. Now it’s Black apples’ turn to steal the show.

Black diamond apples are not a luck by chance phenomenon. They’ve been growing in a small city of Tibet for quite some time but we’ve discovered them now. These apples belong to the Hua Niu family and are a rare variety that’s hard to find in markets. Also called the Chinese Red Delicious, these apples have a dark outer skin and are bright white on the inside.

Why do these apples appear this way?

Owing to the extreme climatic conditions of the region in which they are produced, they develop a dark skin which is generally a bold purple but appears black. Due to the long-term exposure to ultraviolet light during the day and a sudden drop in temperature during the night, the apples tend to give a black diamond-like appearance.

They are really sweet, much more than your regular variety of apples. This is because they contain a high level of organic sugar that lends it the ripe flavour. Growing in the mountainous area of Nyingchi, these distinct apples take about seven to eight years to mature and last for only 2 months. No wonder this special fruit is not found elsewhere. 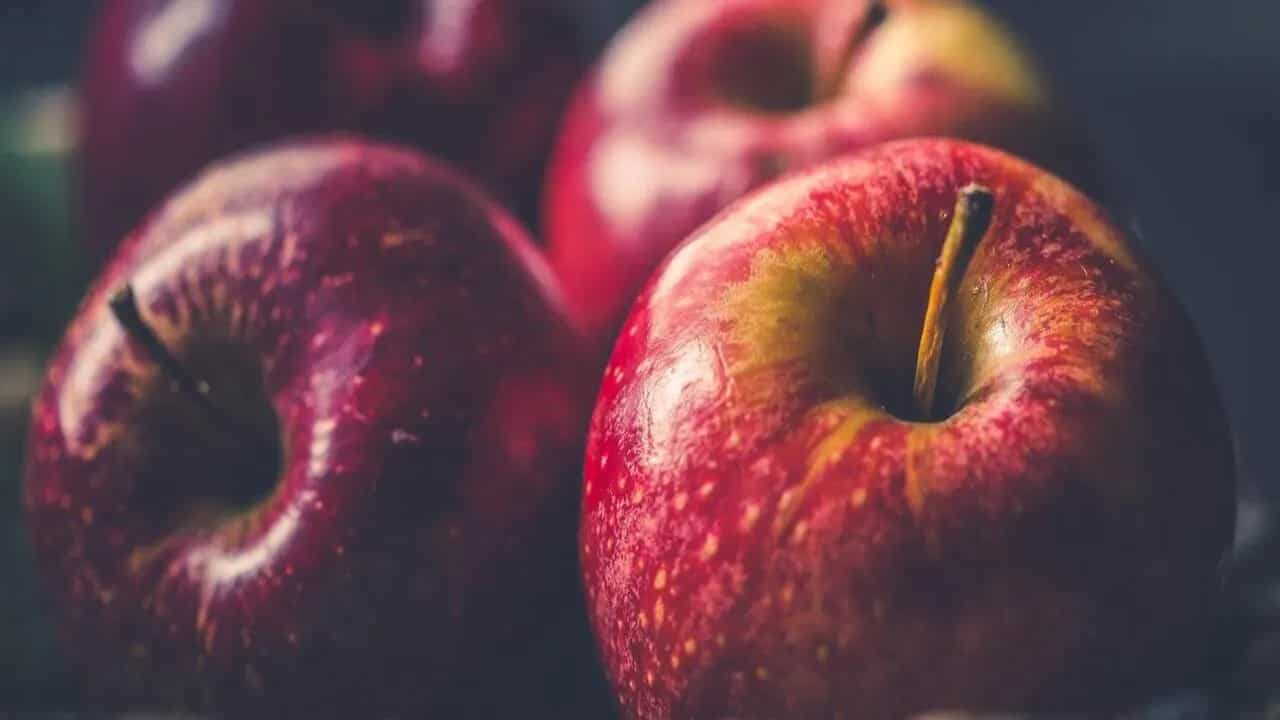 How much does it cost?

Spread across select Asian markets with high-end target customers, you can think of shelling $7 to $20 if you want to add a single apple to your cart. However, they don’t offer any special nutritional benefits as compared to your regular apples.

Since these seem a little out of reach, there’s a similar apple variety called Arkansas, found in the U.S. These black apples can be picked up from orchards and enjoyed. 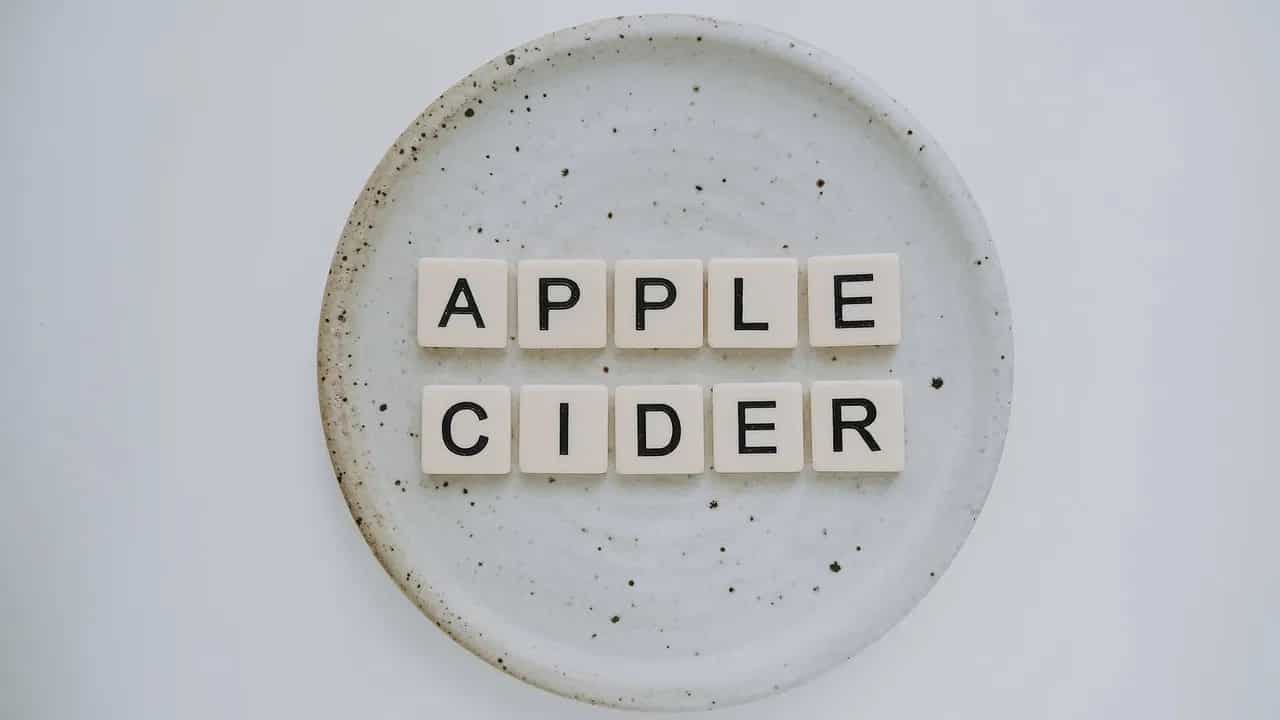 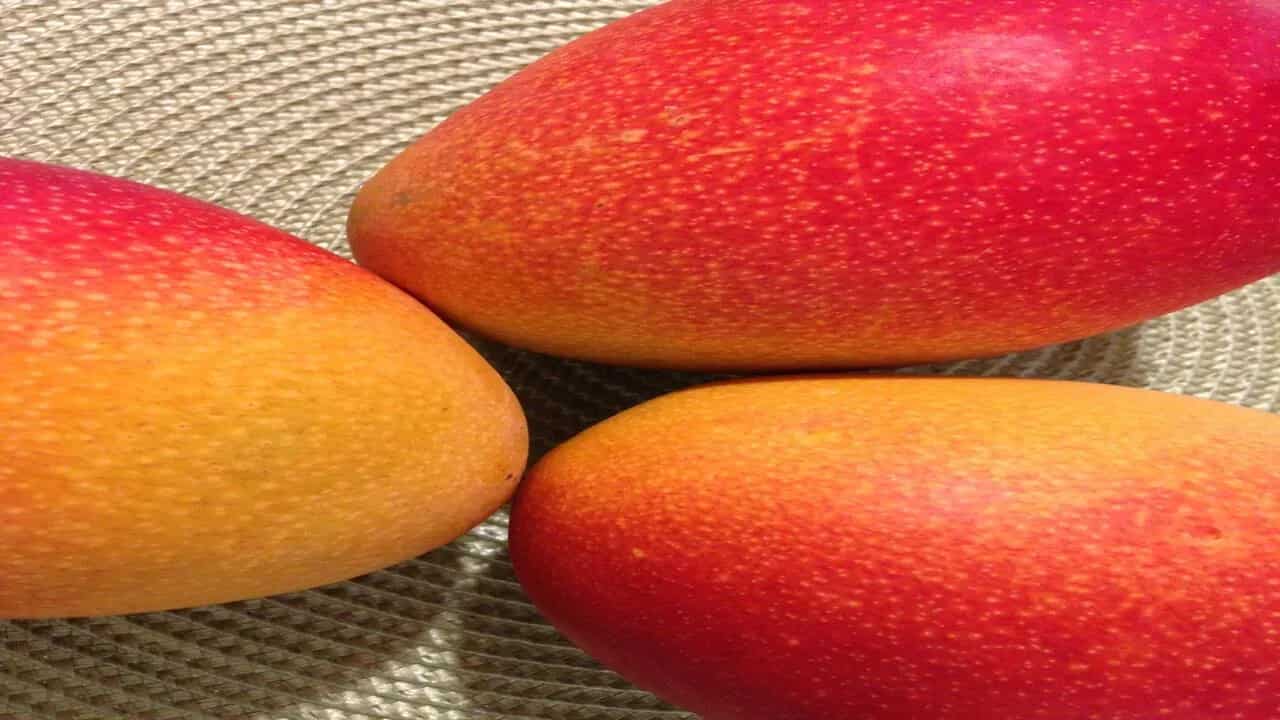