Garlic cloves were used by a U.S. woman in her video.

Bizarre: Woman Uses Tik Tok Hack To Clear Her Nose By Stuffing Garlic And We Don’t Know What To Say

TikTok hacks have been popular for the past few years now. From wearing your scarves as a top or tricks to chop onions without crying, there is nothing on the Internet that hasn’t been ‘hacked’. The latest buzz is a video of a woman using garlic to clear her nose and we couldn’t help but watch it.

A 29-year-old from the U.S., Rozaline Katherine became very intrigued when she saw on TikTok that garlic cloves could be used to unclog the nose. In an attempt to mock this hack, she recorded a video of herself doing the same. Since TikTok is banned in India, the video reached other platforms like Youtube and Twitter and garnered about 5 lakh likes, 35 thousand shares, and over a million views.

The video begins with Katherine inserting the cloves in her nostrils and keeping them there for about 10-15 minutes before she took it out because her nose became runny. Well, the idea behind this weird hack was to clear her sinuses, and surprisingly, at the end she excitedly remarks, “It works. It really works”.

We’ve known garlic to be a very useful kitchen ingredient, not just to enhance the flavour of any dish but also for the range of health benefits it provides, helping us fight infections as well as aiding weight loss. However, this, largely unscientifically-proven method of curing one’s sinus was really hard for anyone to believe.

After successfully trying the hack and treating her nose with those garlic cloves, she encouraged several other users to keep the trend going.

We don’t know if we’re ever going to try this hack but we’re grossed out to even bear the sight or smell of garlic now, aren’t we? Can peeling garlic get easier? How to Eat Garlic to Fetch Its Maximum Benefits 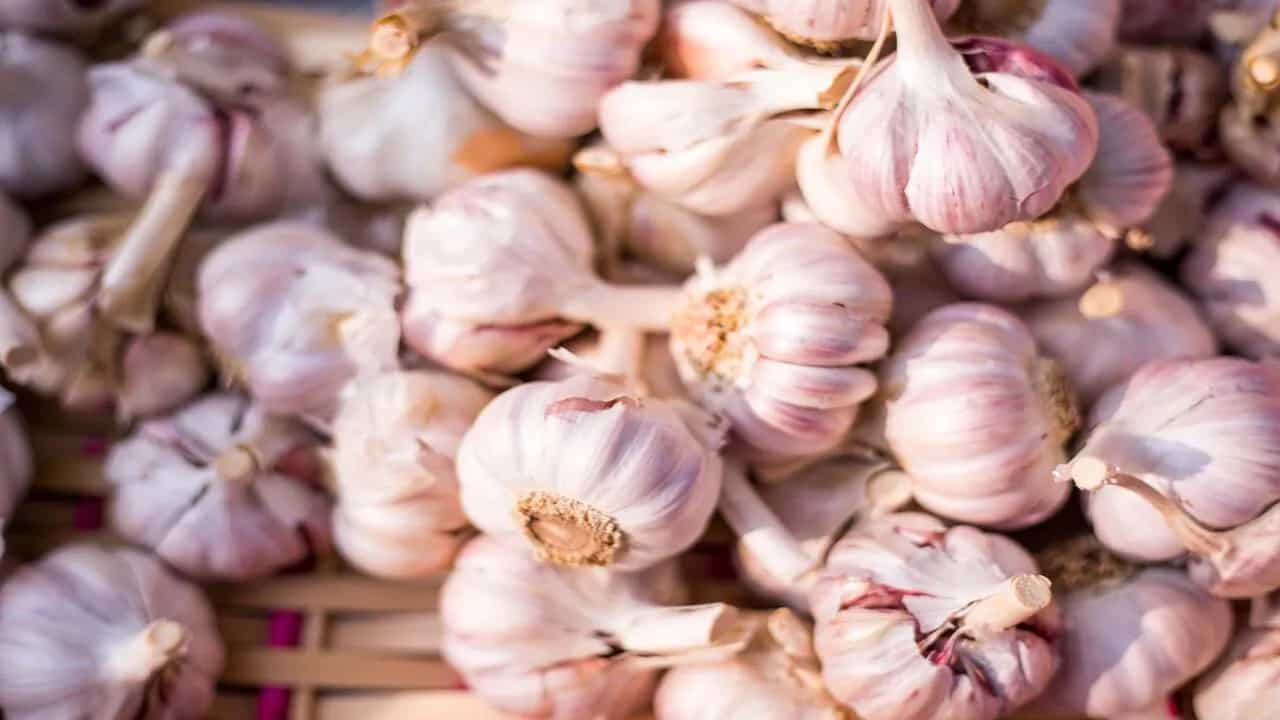 Can peeling garlic get easier?

How to Eat Garlic to Fetch Its Maximum Benefits