India has no dearth of fascinating dishes

In the subcontinent, some of these dishes have grabbed eyeballs just for their unique names.

‘What’s in a name?’ said Shakespeare. Well, if the bard was to travel a little eastward and hear about the dishes from India, he might have had to rethink his legendary line from the ‘Romeo and Juliet’. While India is renowned for its robust curries, rich chutneys, spices and rice dishes all over the world. In the subcontinent itself, some of these dishes have grabbed eyeballs just for their unique names. Call it a gimmick or whatever you want, but these dishes have stood the test of time in their own way. Here’s our list of six Indian dishes with the weirdest names.

A kheer that cannot be named? What must have been so atrocious about this dessert that the makers decided to let it go without a name (Benami). Well, turns out it is not the kheer, but a certain secret ingredient that became the reason of the dish’s mysterious name. The star-ingredient of the sweet dish is garlic. You heard it. The milk pudding uses garlic and alum, and in some parts of the country the bold dessert is also called ‘Lehsuni Kheer’ and it is truly something special.

‘Ghotala’ in Hindi means a scam. The popular street food from Maharashtra is made with scrambling eggs over Pav Bhaji masala. The fiery hot dish is served with the side of pav roasted in butter, and well, more butter. Guess this is the only scam in the world that leaves us with a grin.

For the uninitiated, Tunday is an Urdu word meaning ‘without an arm’. These fine kebabs were said to be a brainchild of a man who had but one arm in 17th century Awadh, and thus, these melt-in-your-mouth kebab came to be known as ‘Tunday Kebab’. Legends state that the original ‘Tunday’ kebabs were made with a special mixture of a whopping 160 spices.

Kanpur’s signature ladoos have managed to stir the imagination of filmmaker, lyricist Gulzaar as well, who used the famous tagline of the sweetmeat shop (of the same name) in one of his Hindi songs from Bunty Aur Babli; ‘Aisa koi saga nahi, jisko thaga nahi’ (There’s not a single friend or relative whom we haven’t looted). ‘Thaggu’ is a word derived from ‘Thug’, the founder of the shop gave this ‘weird’ name to his ladoos since he was using refined sugar in his hot-selling confectionary. And as an ardent follower of Mahatma Gandhi, he felt quite guilty about it.

‘Daulat’ to wealth in Hindi. This peculiar winter treat from Delhi is anything but a ‘chaat’ nor are there any 100-dollar bills hanging by the plate on which it is served. It is said that the mystical dish made with the froth of milk and nuts was named so because of its high price, many historians however, disagree.

So, how many of these dishes have you tried? 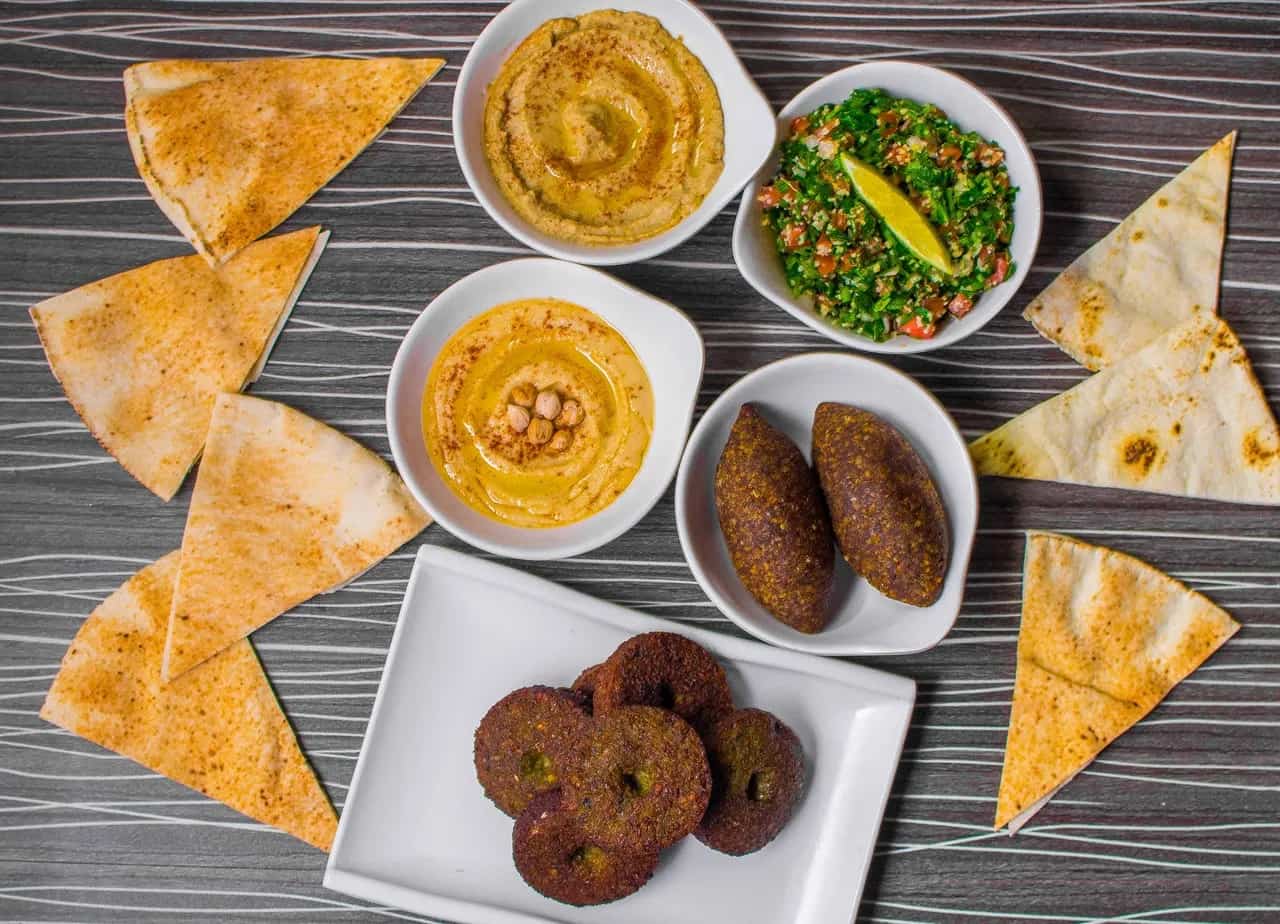 Galouti Kebabs: Why Were These Soft Kebabs Invented? A Bit Of ‘Cheating’ Mixed With Mystery; Know The Legend Behind ‘Thaggu Ka Laddoo’ 4 Unique Desserts That You Will Find Only In India

Galouti Kebabs: Why Were These Soft Kebabs Invented?

A Bit Of ‘Cheating’ Mixed With Mystery; Know The Legend Behind ‘Thaggu Ka Laddoo’

4 Unique Desserts That You Will Find Only In India