Are Organic Foods Healthier And Environment-Friendly? Know All About it

Are organic foods safer than their non-organic counterparts? Let’s find out together. 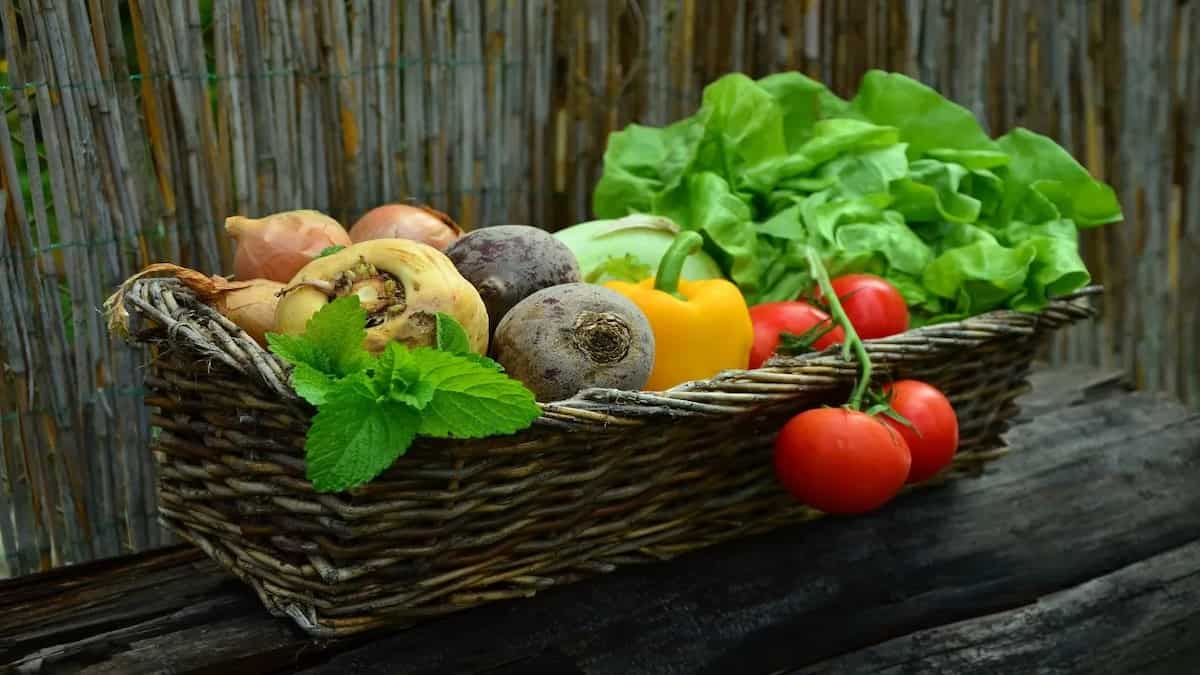 In a bid to stay healthy, more and more people are heading towards buying ‘organic foods’. By this term, we mean crops that are produced without the use of conventional pesticides, bioengineering methods, synthetic fertilizers, and ionizing radiation, and animals (raised for meat, dairy products, and eggs) raised in natural living condition, kept away from growth hormones, antibiotics, and fed organic food. Now comes the million-dollar question: Are organic foods safer than their non-organic counterparts? Let’s find out together.

Organic vs Conventional: Which One is Better?

It is a common belief that organic foods are more nutritious than their conventionally-grown counterparts. But, does this belief holds any truth? Well, there is no concrete study claiming that the former is healthier in terms of nutrition. Though they contain less pesticide and little exposure to antibiotics, nutritionally they are the same as the latter. Also, the pesticide residue found in conventionally grown crops is less than the safety levels prescribed by the Environmental Protection Agency. So, in short term, opting for any of the options will not make a great impact on your health. But, even the small doses of the pesticide residues present in conventionally-grown crops might pose a health risk down the line as we all are aware that pesticides can potentially lead to neurodevelopmental issues and cancer.

Now, let’s talk about a different aspect of it. Do you know that plants produce natural toxins themselves? Yes. That’s right. And, not using insecticides and herbicides can let the organic plants produce more natural toxins. To get a resort to this, they have to rely on their chemical warfare and produce natural pesticides, which are more harmful to humans than synthetic pesticides used in conventional agriculture. For example, potatoes produce a substance called solanine when they turn green. Having these potatoes can affect your health negatively. Moreover, manure fertilizers used in organic crops can increase your risk of being contaminated by microbes like E. coli that can cause diarrhea, vomiting, stomach cramps, and other health ailments.

So, in brief, no matter which kind of food you prefer eating, you just need to make sure to thoroughly rinse the eatables under running water to reduce the risk of contamination.