When we think of food hubs or food vacays, it’s either Europe or Asia. We wouldn’t go farther than that. Maybe that’s the reason a food gem in Africa has been hidden for long. Situated in the southern part of the continent, Angola bubbles with Atlantic beaches and a rich colonial history. An oil-mining nation, this country is replete with plenty of natural resources. A relatively low-key tourist destination, its Portuguese-inspired cuisine also remains largely undiscovered. With great emphasis on protein and stew, seafood and poultry comprise an important part of their staple diet.

Been through several tough times and a long civil war, right from the architecture to the food on their plates, everything has had a colonial influence in this Portuguese-speaking African nation. Let’s see what Angola has in store for us. This flavourful chicken stew is an infusion of palm oil, okra and butternut squash. Guess what? This is actually the national dish of Angola and will tingle all your tastebuds, right from salty to spicy. The bright red colour of the stew is something that will never make you miss this dish on a spread. Best eaten with a cassava-based porridge which is traditionally called funge, rice can also be a good option for this. 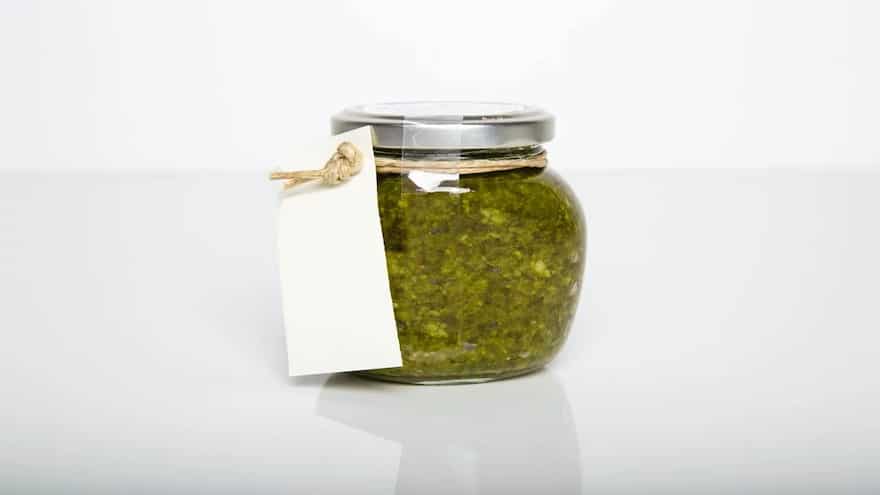 Cassava seems to be popular choice of grain in Angola. Kizaka is one such stew made by grounding peanuts and cassava leaves together into a thick paste that can be enjoyed with rice. This is inspired by the European cooking. Also called kwanga, this is commonplace Angola bread that is accompanied with most meals. You pick any African stew and these cassava-flour cakes, wrapped in banana leaves, are a delightful pair. Finally, a dessert from this Sub-Saharan region that you should try is Bolo de Ginguba. A sponge cake made with roasted peanuts and lemon zest, with a glaze of condensed milk, it bears resemblance to the traditional pound cake.

Enjoyed reading about the Angolan cuisine? Time for you to give a try then!