Amazake: Know Everything About This Japanese Beverage

Mentioned in Nihon Shoki, a text compiled in 720 AD, Amazake- a sweet drink of Japan is as popular now as it was back then. Scroll down to know more about it.

Believed to be developed in the Kofun Period, Amazake is traditionally believed to cure summer fatigue. If you’ve ever been to Japan, you must have heard of this traditional beverage that is alcoholic by name but non-alcoholic in nature. Although traditionally consumed in summers, Amazake is available all year round due to the plethora of health benefits. To date, Amazake is celebrated at the Matsuri festival where half-naked men throw buckets of Amazake and spring water on each other as a sign of purification. If you are someone who loves sugary drink that is non-alcoholic, Amazake is the drink for you.

Believed to be developed first in the Kofun period, Amazake was initially a food fermentation and preservation technique produced by boiling rice, water and Koji (a fungus used to ferment soy sauce and miso). Initially, the drink was savoured by the upper-class people. Gradually, it delighted the lower classes as it helped them survive while working in the terrible summer heat and was called the country’s first ‘energy drink’. Although the word ‘Amazake’ literally means “sweet sake”, the beverage is non-alcoholic. The drink is a white sugary drink and has a thicker consistency than any other rice beverage as one can taste the pieces of rice in the liquid. Amazake has all the necessary ingredients required to make sake except yeast which converts sugar into alcohol in sake. The drink has a funky taste and aroma due to the fermentation. The texture is quite different from other rice beverages as the drink is generally not filtered after fermentation.

Along with the flavour, texture and aroma, Amazake is filled with nutrients like amino acids and vitamin B. Amazake is proved to be a great beverage for maintaining gut health with a high probiotic and metabolism-boosting enzymes content. It has myriads of ingredients that promote glowing skin and lustrous hair. Hence, it's not only a beverage but a health and beauty product as well. 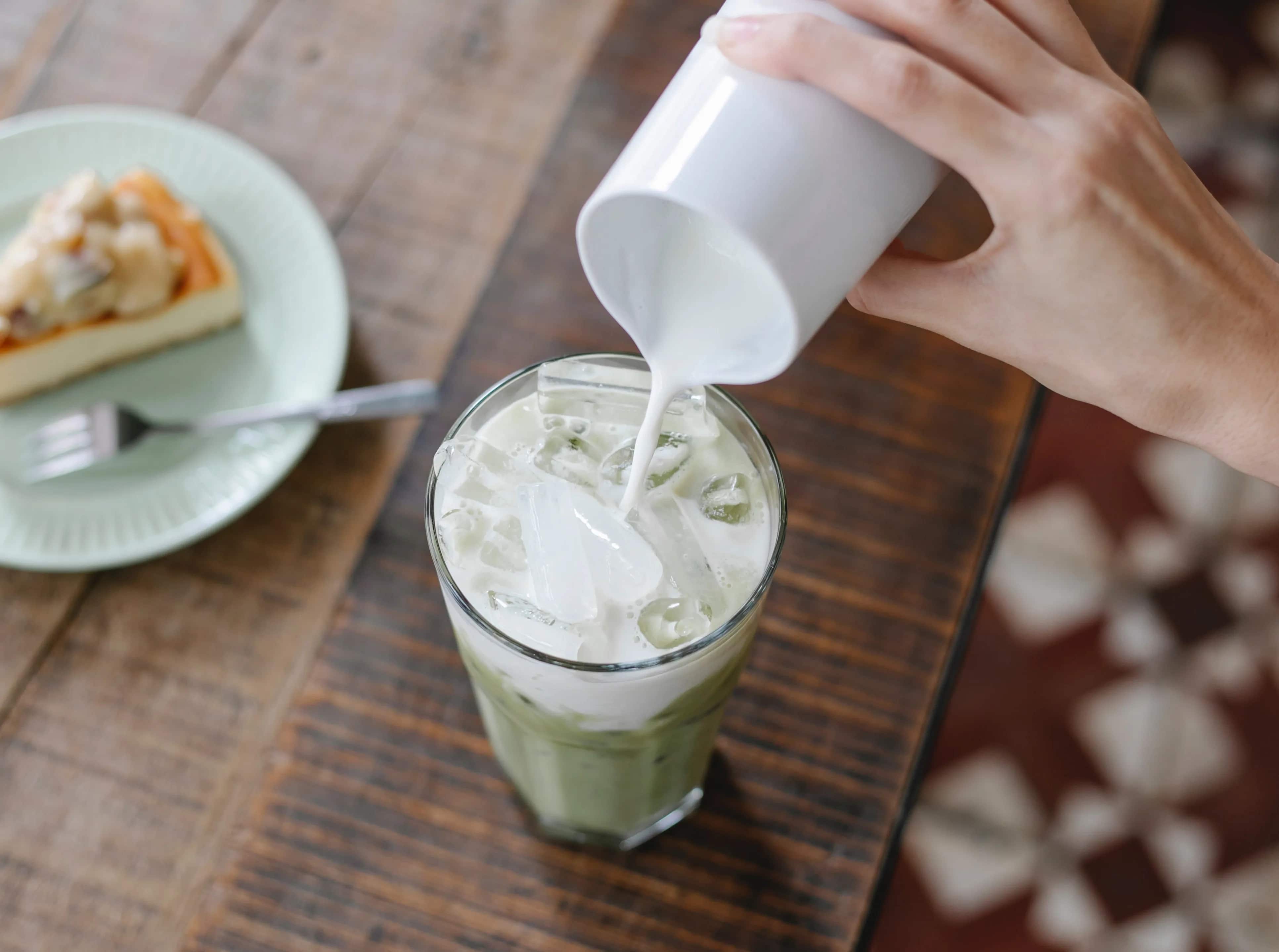 Amazake can be consumed either hot or cold or with a pinch of ginger powder to enhance its taste. It can be a healthy substitute for sweeteners in smoothies and baked goodies and can be a good replacement for a cream with fruits. Although this gem of a drink was hidden for a long time, the trend towards healthier foods has gained it the attention it deserves. 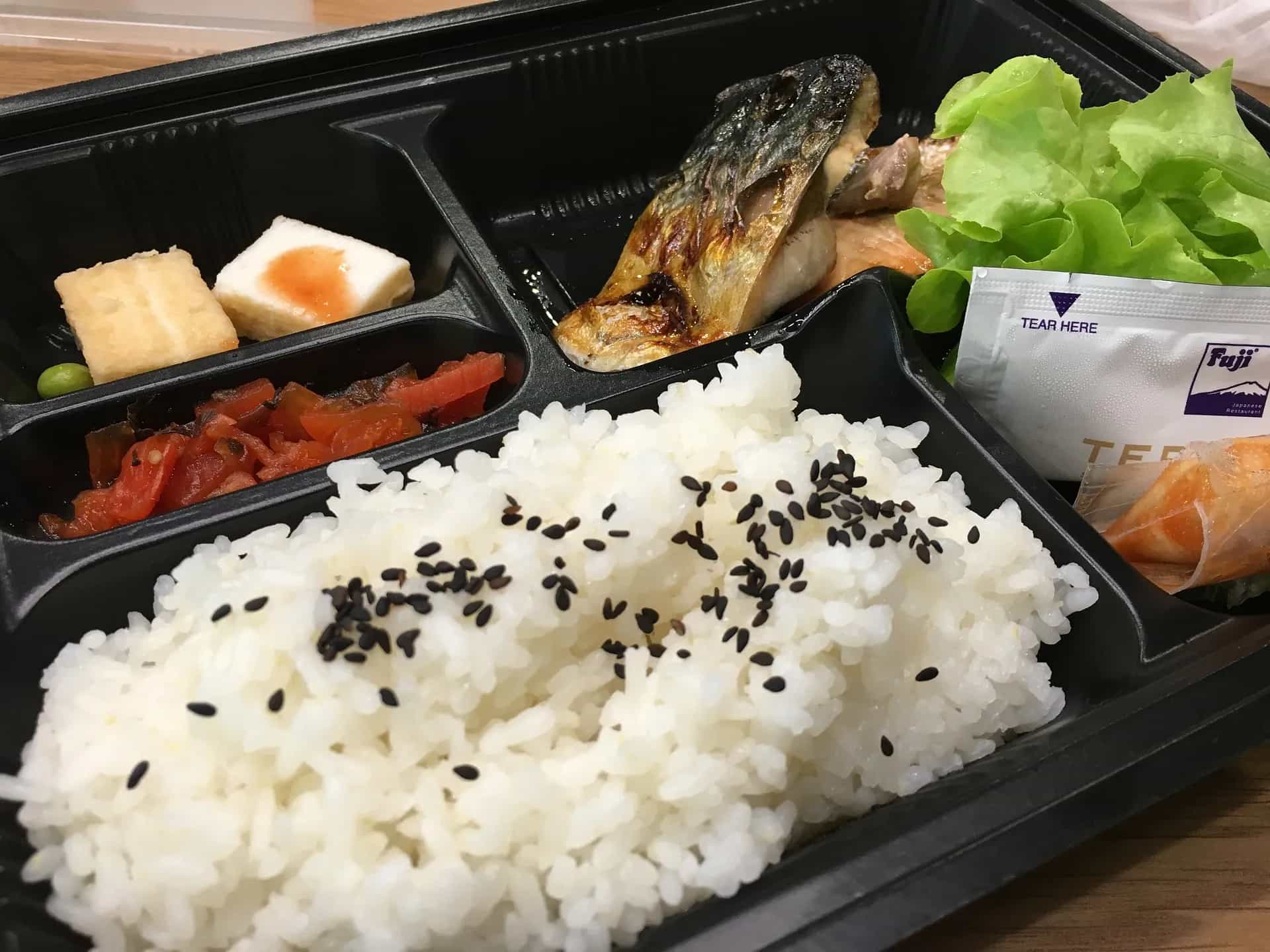