5 Ways To Dish Up Your Own Plate

Taste might be king, but there are plenty of plating techniques to draw a crowd to a dish.

While it is a privilege to be a chef, people might think that a chef’s job is limited to cooking lip-smacking food. But that’s not the only victory chefs take pride in. Here's why being a chef is one of the most satisfying jobs: the chef gets one opportunity to enthral the senses, one chance to make or break it. Though it feels like that's a lot of pressure, in the chef's world this is a beautiful challenge. In a world in which our attention span is less than a second, the chef must come up with unique ideas that are not only delicious but visually appealing to look at.

Taste might be king, but there are plenty of plating techniques to draw a crowd to a dish. In an industry where chefs face challenges relentlessly to be the best, there are some ways to stand out. Do you want to learn some of these plating styles?

Here, we list some of the best ideas that keep the curiosity of the guest alive — In this style, everything is subtle. There is no display of any theatrical elements on the plate. The dish is the centre, and there are only vegetables and sauce surrounding it. It looks effortless, even though there is a lot of technique behind it. 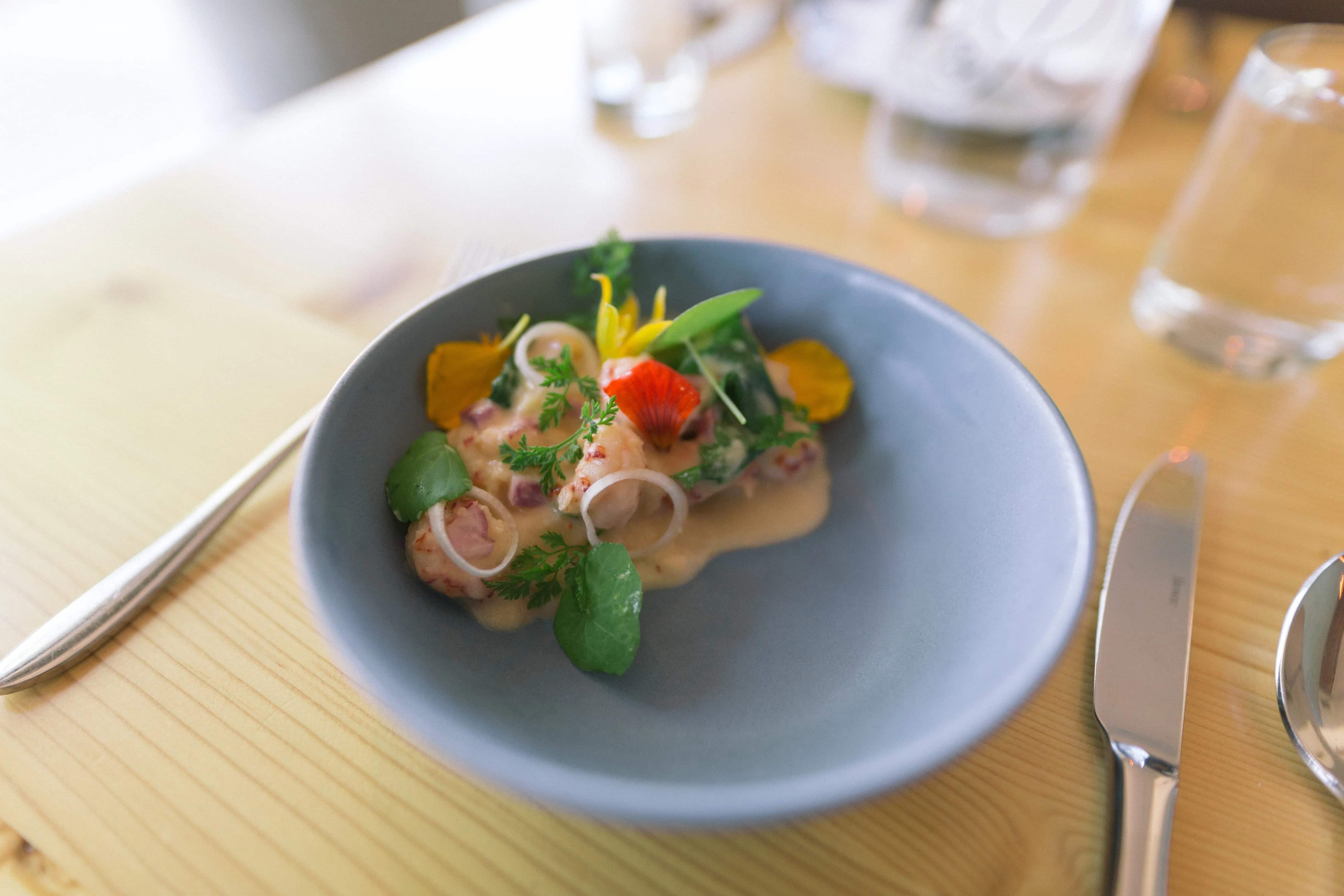 In this style, the focus on the plate is on making use of edible leaves and flowers. It’s definitely a perfect plating trend when we take note of the times we’re in, as there is so much focus on the farm to table concept and sustainability. Beautiful splatters of colour also add brightness and rawness. In this style, the chefs often use parallel lines, dots, radial rings and slants. The underlying aim to convey that the chef wants to make order out of chaos by giving a certain form to the food. Quite self-explanatory. In this style of plating which is often adopted by chefs, the core dish often float on top of a bed of sauce. It not only looks smashing, but the core dish absorbs the flavour of the sauce, too. Pasta or dumpling in the sauce are examples of the bathing technique. A lot of chefs seem to think that odd pairings are more visually appealing than an even number. This is a natural approach to the food that the chefs work with. The plate does not look overly crowded, and the essence of the dish is never lost.

We hope that you enjoyed reading about these ideas! 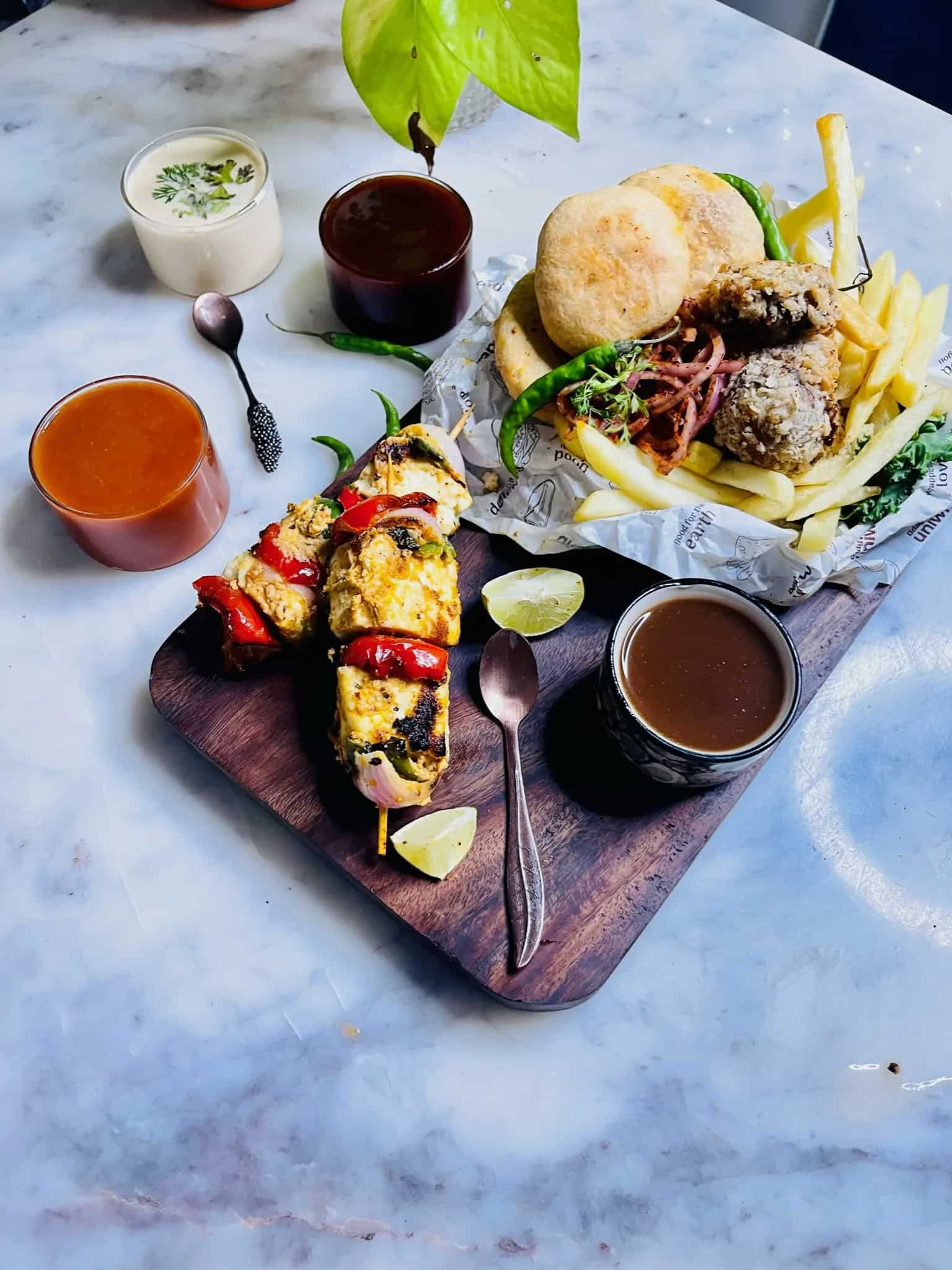 This Exotic Monsoon Platter Is Perfect To Indulge In This Season 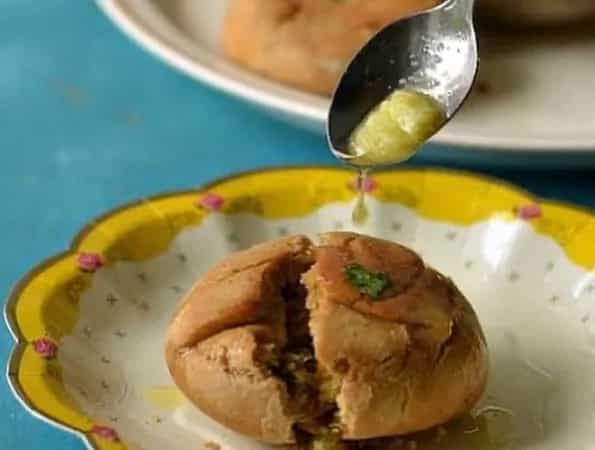 Meat Baati: The Royal Component Of A Non-Vegetarian Platter This Exotic Monsoon Platter Is Perfect To Indulge In This Season

Meat Baati: The Royal Component Of A Non-Vegetarian Platter