In most cultures, fruit and nuts were either dessert or used as a sweetener to make desserts and sweets. We have found ourselves in the amazing aisles of candy in supermarkets, often wondering what people may have eaten back in the day. That’s an exciting thought. We all wished at some point that we could time travel to an old era and see how people ate and drank. Here’s the thing: in most cultures, fruit and nuts were either dessert or used as a sweetener to make desserts and sweets. They are still eaten today. Check them out below —

Made with apple puree, pastila dates back to the 14th century. It was served to the Tzars of Russia and considered healthy due to the low amounts of sugar that went into the making of it. Also composed of egg whites, the pastila may resemble a meringue or a marshmallow before it is baked, thus giving it a light and airy appearance. Traditionally, it was sweetened with honey and called fruit leather.

This may sound like a plain thing, but in fact, berries topped with honey were considered a luxury back in the day. It was wonderfully subtle and made a great treat when the berry season was in full spring. It needs very little effort, and best of all can be so healthy! 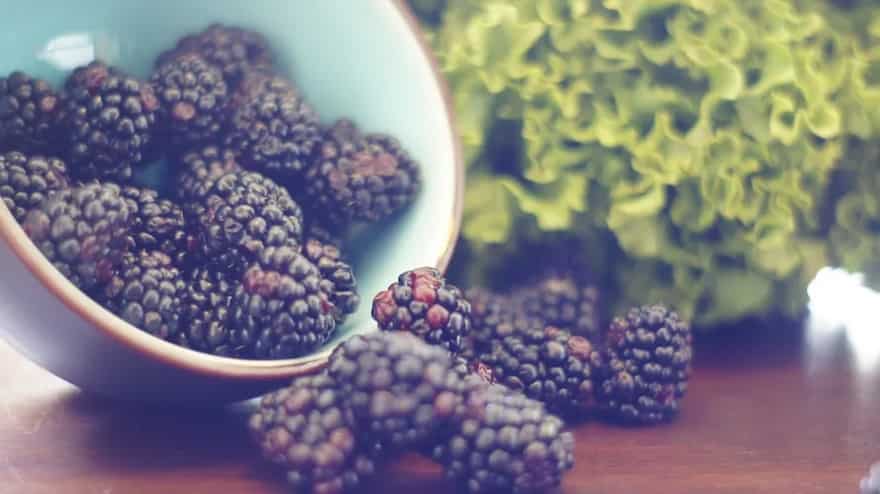 Aam (mango) papad is fruit leather, made in India. Other ingredients include jaggery, sugar, tamarind, clarified butter, and salt. It is called dried mango in layman's terms, and it is still really famous in all parts of India. There are two common kinds: sweet and sour. People sprinkle a tangy masala on the sour aam papad, and enjoy the taste of pure, fruity goodness. In most cases, there is no addition of chemical flavors in the mango flavor. That is why it is considered a healthy treat!

So far, we have talked about fruits. But in many Middle Eastern countries, the use of rosewater, dates, pistachios, and nuts is quite common. They are some of the base ingredients used in Khushkananaj cookies, which were a delicacy during the medieval period. The other ingredients are flour and sesame oil. The recipe was mentioned in a 13th-century cookbook.

Another treat from the land of Islamic cuisine is Makshufa. It is sweet meat (vegetarian), made with almonds. It can be dubbed as a variety of halwa. However, it is not runny. It is rock-hard, or chewy.

So, are you interested in making any of these yourself? It’ll be a great way to learn more about the cuisines of the world.