What’s something which is similar to cinnamon rolls? Synonym rolls! Bad joke but good point. If you’re a cinnamon fan, you’ll agree that there’s nothing close to a cinnamon roll. Guess it is time for you to explore these heavenly cinnamon butter recipes then. Extracted from the inner bark of a tropical evergreen plant, cinnamon is originally from Sri Lanka. From there, this spice has travelled lands, far and wide and spread across Europe and Asia. The captivating fragrance and distinct taste of cinnamon has been believed to have spruced up several savoury, sweet and snack dishes. The aromatic condiment has featured as cinnamon buns and rolls as well as in our biryanis and curries. 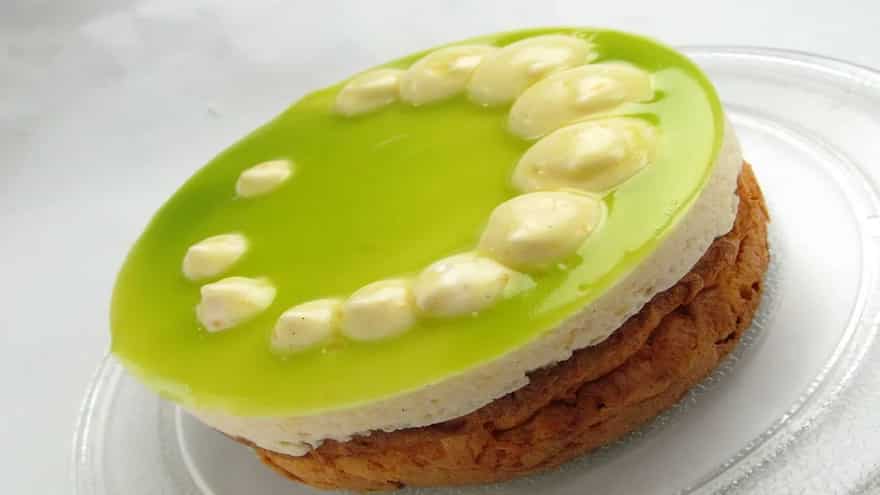 A sweet pear cake, covered in a generous amount of butter cream frosting, we are drooling only at the sound of this. 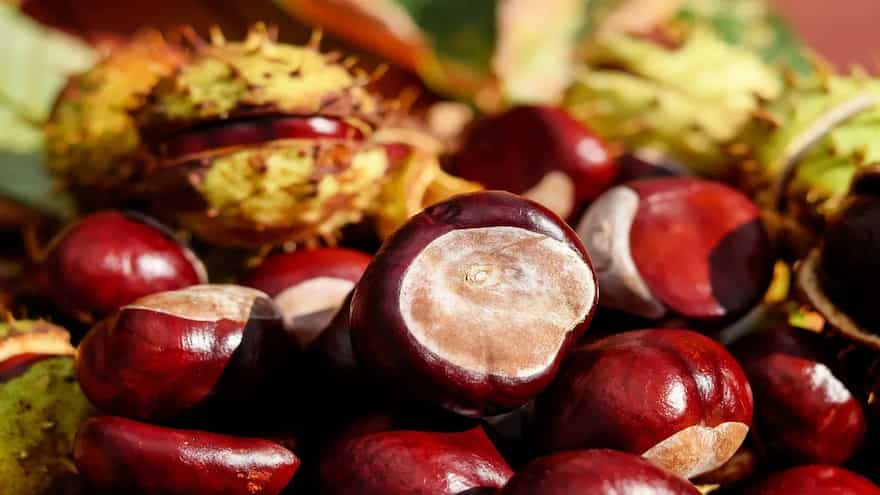 Roast your chestnuts in a pan and toss them with dollops of cinnamon butter. If you can handle the flavours, you’re a tough nut. These rolls are filled with the cinnamon butter filling and there’s a slight hint of orange zest, taking the simple rhode rolls a notch higher. In the mood for a barbeque? Don’t let that cinnamon butter just sit there in your fridge. Bake some sweet potatoes and brush them in chili and butter for a yummy taste. 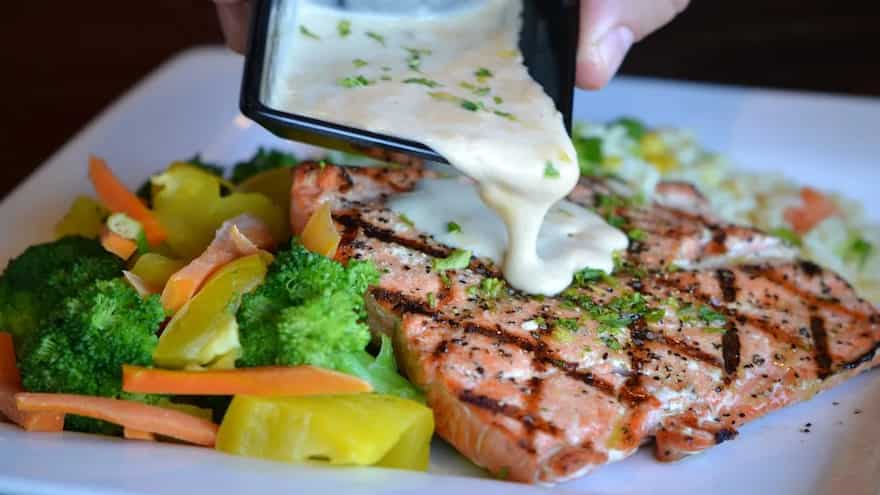 Lightly-grilled salmon submerged in a skillet full of cinnamon butter, that’s what we like.

Cinnamon Milk Recipe: Here Are 3 Health Benefits Of Consuming It

5 Quick-Fix Bites Under 15 Minutes To Satiate Your Munchies