It's time to know about the best alcoholic liquor brands in India. Alcoholic beverages are ideal to consume on Friday nights or weekends, especially pop music and good food. We all have tasted various kinds of drinks, but do you know how these drinks were made or came up in India? So here are five popular alcoholic beverages available in India. 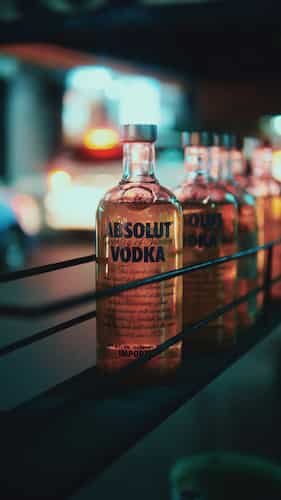 Some brands make vodka from fruits, sugar, or natural grains. Originally vodka comes from the land of Russia and Poland; over the years, it is fermented to enhance its flavour and quality. Each vodka brand has a unique taste, flavour and is the highest-selling drink in India. You can make many cocktail recipes with vodkas, such as cosmopolitan, bloody mary, and martini. Do you know vodka is used a lot in various Italian cooking recipes? Magic moments, White mischief, Romanov, Fuel, Smirnoff, Absolut vodka are the popular vodka brands in India. Whiskey or whiskey is a distilled alcoholic drink. It is prepared by fermenting grains and mash of rye, barley, wheat, and corn. Do you know Amrut is the first single malt whisky that is manufactured in India? The most popular brands of Indian whiskey are Antiquity, Royal stage, Blenders Pride, Vat 69 and Signature are popular selling whiskey brands. 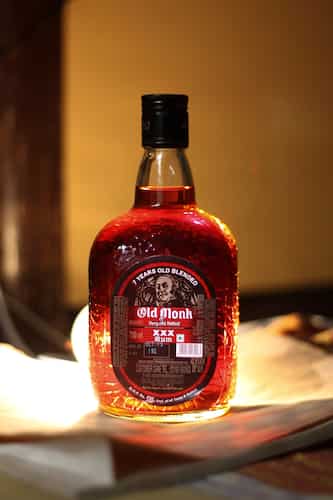 Rum is the most selling beverage, especially in winters, made from sugarcane juice and distilled water. It is commonly used in making cocktails or consumed with water. Usually, rum has a 42.8% alcohol content in it. The Indian dark rum was launched in 1954 and blended for a minimum of 7 years. Old Monk, Malibu, Bacardi, Mc Dowell’s No.1 Rum, and Hercules Deluxe Rum are India's most loved rum brands. Beer is made up of sugar, barley, rice, maize, and other grains with yeast. It is a hit among all age group members and fits in all the occasions. Some Indian beer breweries brands are Hunter, Carlsberg, Tuborg, and Budweiser. 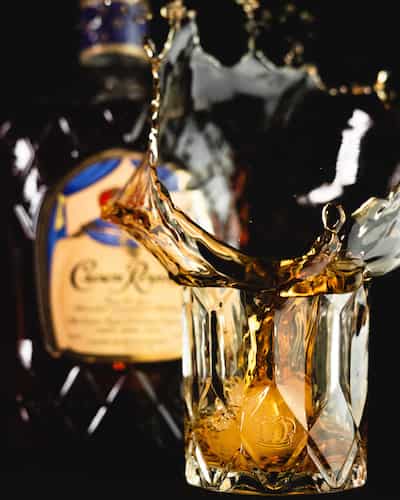 Brandy is a spirit alcoholic drink, which is preferred to cure a cold and cough. In addition, brandy is used as a home remedy for sore throat and mild body pain. The best brandy brands in India are Hennessy, McDowell’s and Breweries.

Try These 6 Drinks For A Restful Sleep At Night

From Mild To Strongest: Find Out The Rankings Of These 5 Indian Beers

Are You Looking For Some Refreshing Drinks? Check Out These Basil Drinks That Can Rock Your Summers