If you are one of those who keeps boasting about how much spicy food you eat, we bet you haven’t tried some of the spiciest and scariest foods from across the globe till now.

Since spices are a part of the rich cultural heritage of India, Westerners often regard Indians with a great tolerance for mirchi.

Try these 4 foods from across the world to see where you stand on the Spice meter. Popularly known as the hottest Indian curry in the world, this crazy hot tomato-based curry is actually of British Asian origin. A combination of chicken with vegetables is tossed in a thick curry loaded with ghost peppers that gives it the heaty angle. It is best served with rice.

This is no ordinary chip. Jolo chip is one of the spiciest chips that you would have tasted till date. Generally, it comes in a big box with lots of instructions and warnings that will scare you to death. Infact, there is an awesome challenge that has been doing the rounds on social media platforms wherein you have to finish the whole thing. And it is advised to not touch your face without washing your hands because it can cause burns and irritation. Still think you can do it? When we talk of Korea, how can we not talk about Kimchi. It is a type of pickled cabbage that is a great side dish with any and every meal (like an Indian achaar or chutney). Kimchi Jigae is a stew dish that is made with chicken or pork broth along with pickled cabbage (or kimchi). You have a look the picture and I don’t think it’ll be hard for you to guess why is it featured under the spiciest dishes. The fiery red colour says it all. 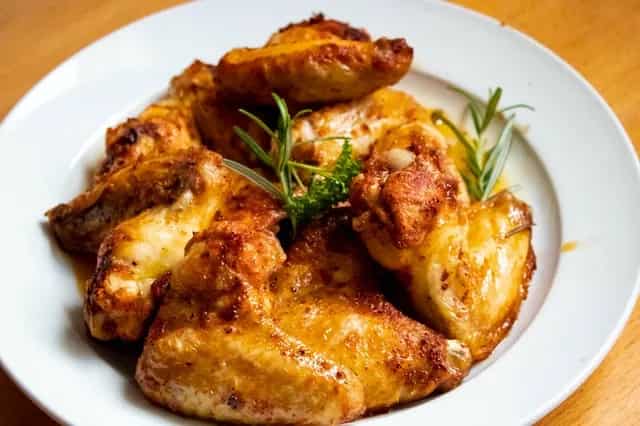 The name may sound funny at first. But I’m sure the dish won’t make you laugh. Named after a traditional cooking technique called jerk, this Jerk chicken recipe is popular across the Caribbean. The spices with which the grilled meat is slathered is what adds to spice element of the dish.

Are you ready to take a stroll down this spicy lane then? 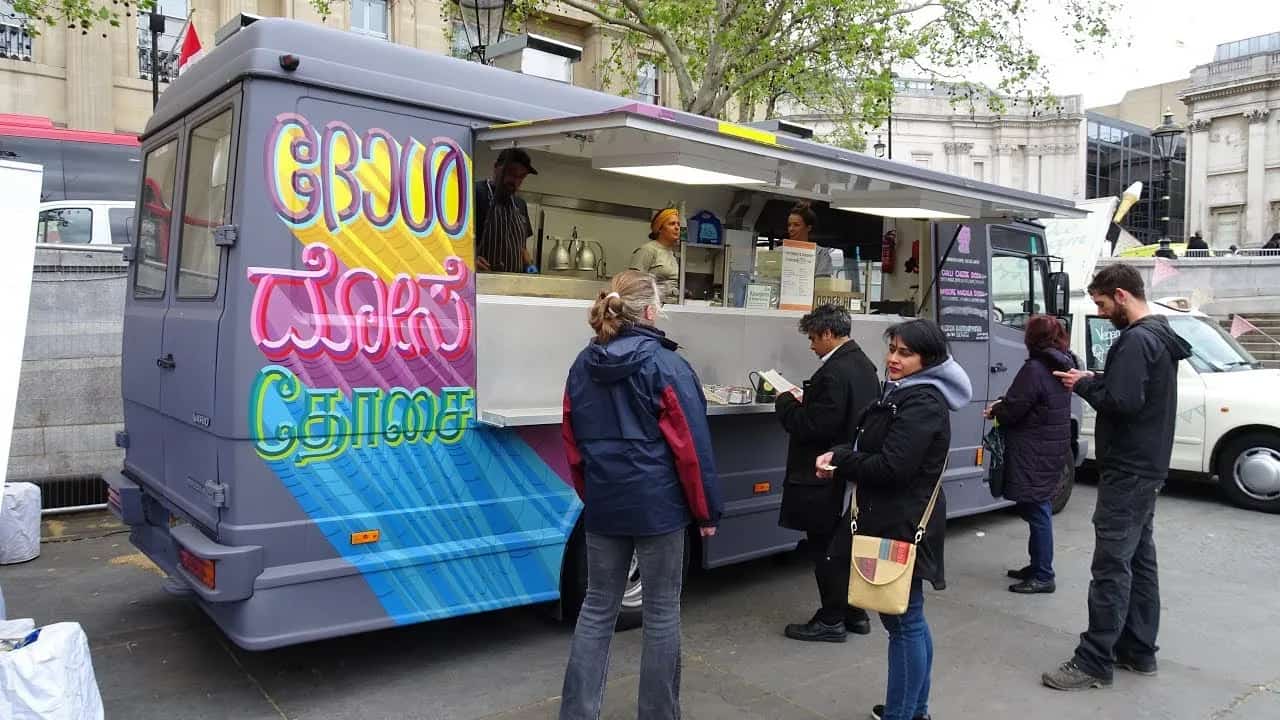