4 Dishes In Hong Kong To Put On Your List

The delicate and sweet taste of crab meat makes it a popular delicacy in Hong Kong. The food scene in Hong Kong is thriving. One can start moseying down the streets of Hong Kong, or go to the fine-dining gems. There is something for everyone in the foodie’s paradise to sate the appetite. Here we list a couple of dishes to try —

Roast Peking duck is a classic speciality with a remarkable depth of flavour. The bird is bred for roasting and is known as Imperial Pecking. Peking duck has been served to royal families of China since 1416. It is savoured by the “Hongkongers” for the experience. The duck consists of three courses: the crispy skin, the tender meat, and the soup that is made of the duck’s carcass. It has to be ordered a day in advance to leave time for preparation. 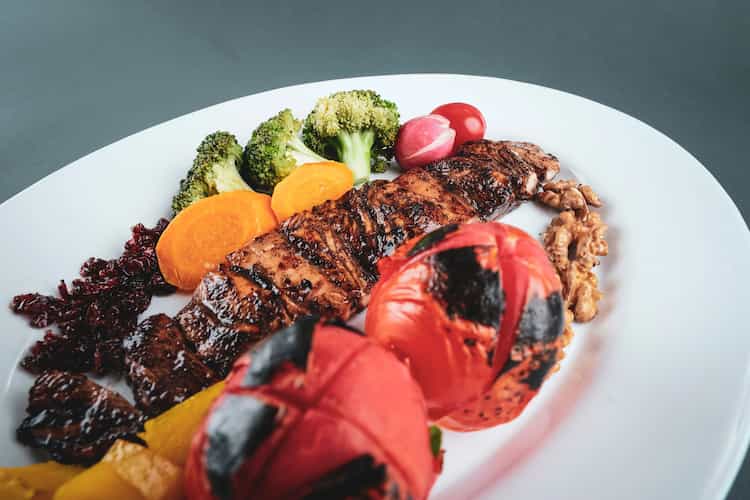 Mixed with scallions and ginger and seasoned with aromatic spices, the Hong Kong stir-fried lobster is one of the most popular kinds of seafood to have gained a worldwide dedicated following. The lobster itself can be prepared into bisque and dim sums in Hong Kong.

The delicate and sweet taste of crab meat makes it a popular delicacy in Hong Kong. There is such a thing as hairy crab meat. So put it on your list as it is only available for two months in a whole year. When the supply pours in from the Yancheng Lake in China during the autumn season, it is prepared in homes, or enjoyed at Michelin-star restaurants which highly value it. The fluffy baos are often dusted off with sugar to accentuate the salty-sweet flavour of barbecued pork in char siu sauce and other Chinese spices. As the word about these baos has travelled far, people are desperate to flock to Hong Kong to try the mouth-watering baos which resemble dim sums!

We hope that you’ll try some of these amazing dishes!

Who Doesn’t Need Some Chill! Try These Strawberry Drinks To Cool The Mood