From The Chef’s Kitchen: 3 Famous Indian Chefs And Their Signature Dishes For You

Chefs across the globe have been known by two things: the style of cooking and their signature creations. A signature dish to a chef is the same as the signature step to a dancer.

It is an essential part and parcel of their identity. The dish brings out their true personality and reflects the originality in their vision.

Today we’ll share with you the journey of the signature dishes of some famous Indian chefs.

The popular owner of the restaurant, Goila Butter Chicken in the capital, Saransh Goila is known for his simple tones and tastes. His signature dish, butter chicken, that was actually called the best dish on a reality show by a foreign chef is the one that rose him to fame. But the best part? He created the dish by accident. The story goes like this; since his parents were vegetarian so he wanted to experiment with the traditional butter chicken A few tweakings in the spices, dairy, tomatoes etc. and there it was, the famous Goila butter chicken. Everyone loved it so much that this dish alone laid the foundation of his restaurant.

The culture of her childhood is what shaped Chef Amrinder Sandhu’s style of cooking today. Born in a Sikh family and raised in the North Eastern foothills, Amrinder developed a penchant for rusty and slow cooking, which later became her signature style. Deomali is one of the most cherished recipes from her olden days that she excels at. Learnt on a visit to an uncle’s place, she discovered this delectable mutton dish while trekking in the Deomali village of Arunachal Pradesh. The essence of the dish is lies in the slow cooked mutton on coal along with bamboo leaves that enrich the dish with abundant flavors.

With a blend of Parsi and Delhi cultures, Chef Anahita Dhondy realized that she wants to revive and bring forth the lost Parsi dishes to the table. Leading as a chef manager at Soda Bottle Opener Wala, her exquisite vision for food can be seen on their food menu. The one creation that tops the list is Doodh na Puff. And the story behind this is hilarious. Since Anahita loves to travel and explore, it was on one of her trips to a coastal town in Surat that her eye caught this name on the hotel’s menu. However, it had to be ordered a day prior so she simply followed the lady who cooked at hotel, till her house and to her surprise, the humble lady agreed to show her the entire cooking technique. Doodh na Puff is just like milk froth that is flavored with nutmeg, cardamom, rosewater and served chilled.

This shows that food is truly an art that can bring together various regions and cultures together on one table. 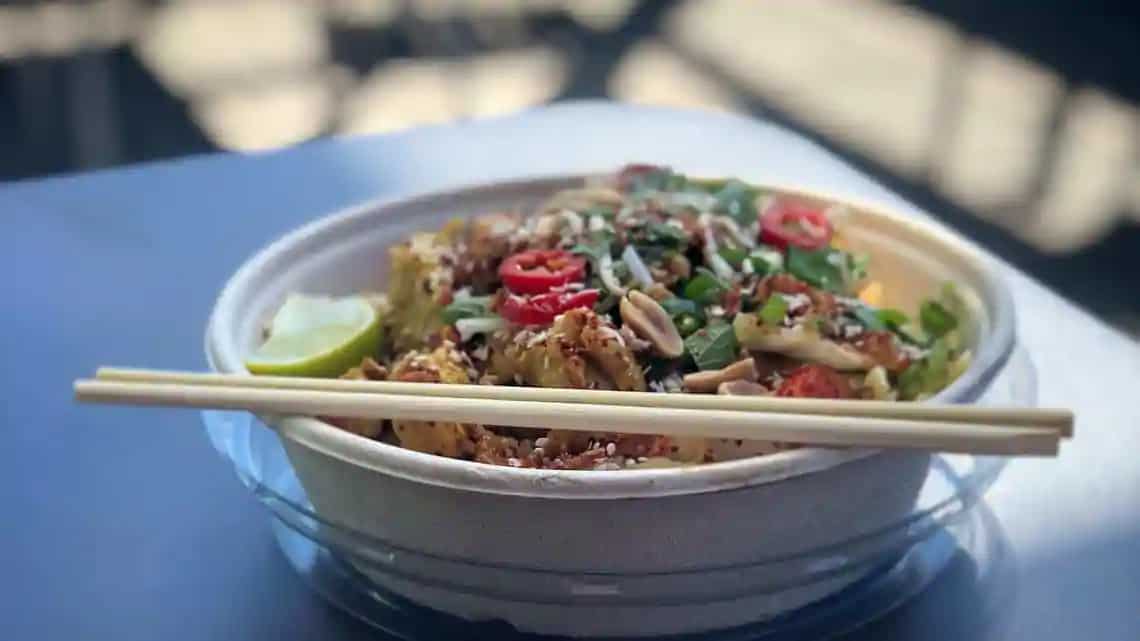 Grilled Lobster With Garlic Butter Recipe: A Perfect Beginning To Your Summer Weekends

Grilled Lobster With Garlic Butter Recipe: A Perfect Beginning To Your Summer Weekends