There were a total of nine employees in the Nebraska outlet and all of them resigned at the same time in protest.

The past on year has been quite a difficult one for businesses across the world. Hospitality sector, in particular, have been at the receiving end of many difficulties. With lockdown in place in several countries, restaurants and their employees have had to bear the brunt of it all. While we are still reeling from the after-effects of pandemic, the working conditions of several restaurants too have been close to miserable. That’s what happened at an outlet of Burger King in United States' Nebraska when the staff members of the outlet quit together, leaving a sign outside the restaurant which said "We all quit. Sorry for the inconvenience".

A report in Hindustan Times stated that the employees were not happy with the working conditions and had even flagged the issue to the management on several occasions. As per the report, the manager of the outlet Rachael Flores told CNN that the air conditioning system in the kitchen is broken due to which the employees had to face extremely high temperatures.  There were a total of nine employees in the Nebraska outlet and all of them resigned at the same time in protest. Take a look at the post:

The sign which was put up outside the outlet soon went viral on social media, prompting many reactions. One user tweeted the image “Loving what is happening to restaurant industry. Been abusing its workers forever. Time to rise up!” The viral image then made the top management of Burger King to get in touch with Flores. Next thing we knew the sign was changed to “Now hiring. Flexible schedules.”

Flores was told to turn in her keys and Burger King fired her despite the fact that she had already put down her papers, according to reports.

Burger King later released a statement acknowledging the issue. "Our franchisee is looking into this situation to ensure this doesn’t happen in the future," according to the statement carried by several US news media outlets. 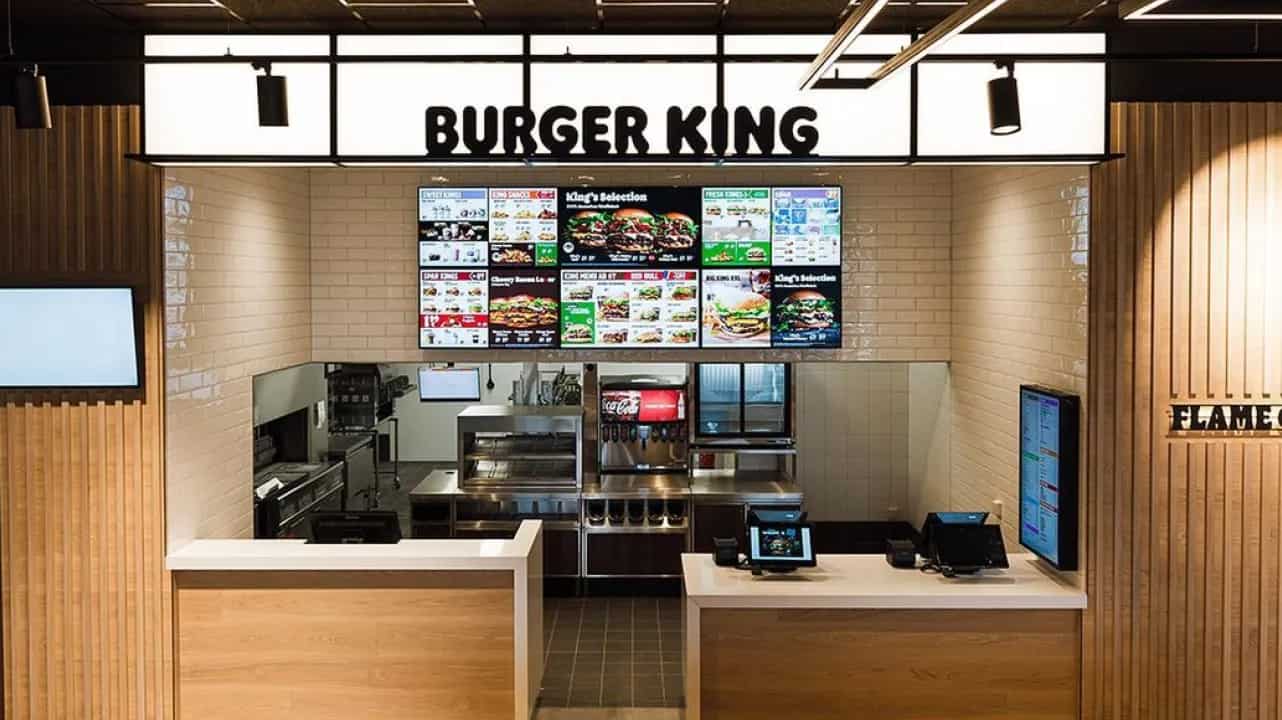 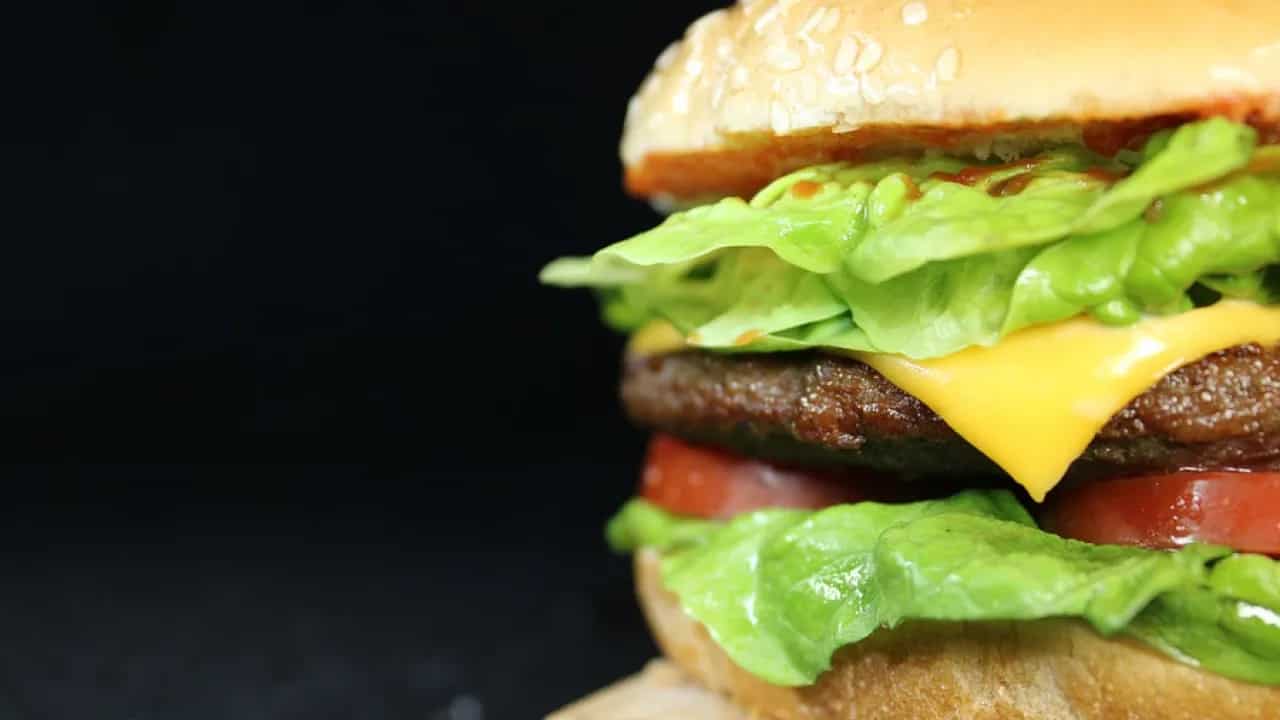